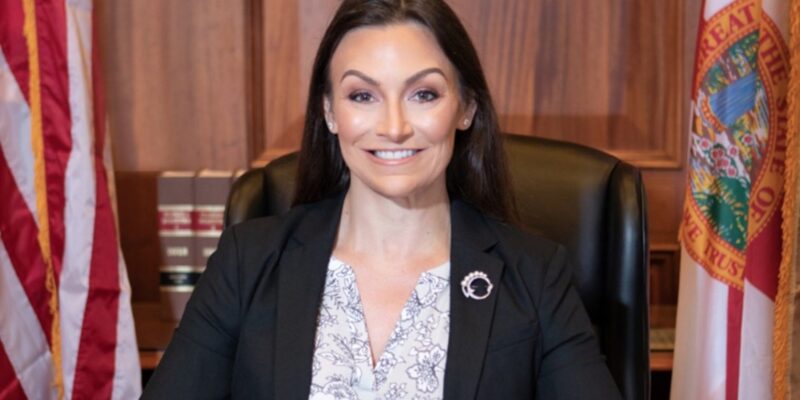 After the 2020 election, voting rights have been at the top of most American minds, especially Republicans.  The GOP has taken swift action across the country to combat ambiguous voter laws, and here in Florida, Senator Dennis Baxley's SB 90 is the tip of the spear.

However, Commissioner of Agriculture Nikki Fried (D-FL) a strong supporter of President Joe Biden (D), who recently called Georgia's new election integrity law "Jim Crow on Steroids," has accused the GOP legislation of being, "Jim Crow in the 21st Century."

President Joe Biden has it right, this is Jim Crow in the 21st Century.

And it's happening here in Florida with SB 90 — we have to fight back.

Fried has also updated her Twitter followers that 47 states have drafted 361 bills, all tackling the same topic.  But SB 90 is the one we will see run its course in Florida, so what does this bill do?

This bill has been in the works since early 2020 and just stood before a committee hearing as of yesterday.  If passed and signed by Governor Ron DeSantis (R-FL) this would become effective law upon July 1, 2021.

This bill comes in the middle of partisan tension over IDs, whether that be for COVID Passports or voter IDs.

The topic is very concerning for Conservative voters as many such as Isabella Riley on Twitter claim voter ID laws would only suppress "illegal" votes, and further pointing out the partisan nature of backing COVID IDs, but not voter IDs.

Nevertheless, for the GOP, they all need to rely on each other to get these bills passed across the nation, or Donald Trump (R) may have been their last president.