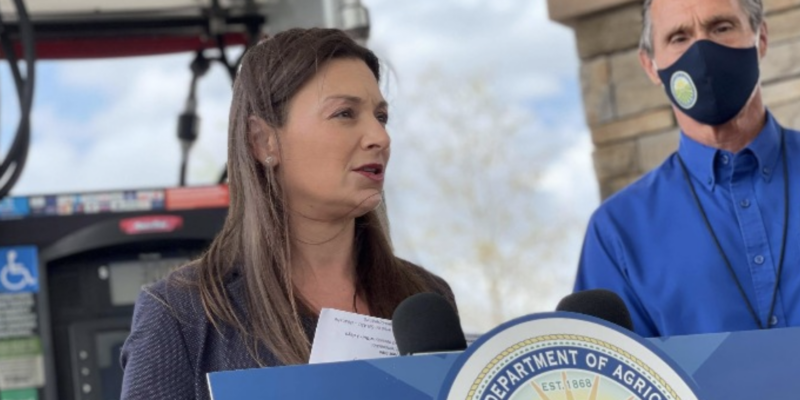 While it is very easy to fawn over Florida’s great beaches and communities, Commissioner of Agriculture Nikki Fried (D-FL) tackled one of Florida’s biggest issues in a press conference on Monday — gas skimming.

Fried flew into Miami Monday afternoon and headed over to a Race Trac gas station in Hialeah, Florida to address this issue her department has been countering.

The commissioner opened her press conference by thanking the media and of course, claiming that “Unfortunately Florida is the highest rated fraud rate per capita in the entire nation],” and adding that “$84 Million were lost in fraud in 2018, and gas skimmers are part of the big problem.”

For as long as anyone with a credit card can remember, skimmers have plagued the credit of so many Floridians and visitors to the state.

According to Fried, the problem today has led to “251 skimmers found this year alone” and of those 251,  110 were busted in South Florida.

Fried then pledged her support to SB 430, which requires additional security measures, such as decommissioning pumps with skimmers and requiring gas stations to report all detected skimmers within 3 days.

By pushing for the approval of SB 430, Fried’s endorsement of the bill has the possibility of cooling partisan political tensions in Florida as she praised the bill sponsor, Republican State Senator Ana Maria Rodriguez (R-39).

“Florida has the highest rate of fraud in the nation, and gas pump skimmers are growing part of that consumer abuse. With more than 250 skimmers uncovered so far this year, our Division of Consumer Services is working closely with state and local law enforcement and corporate partners like RaceTrac to stay ahead of criminals,” said Commissioner Fried. “Senate Bill 430 is an important part of increasing consumer safety at the gas pump, requiring additional security measures and that skimmers be reported quickly. I thank Senator Rodriguez for this legislation, and we’re optimistically working with the House sponsor to improve the bill. Consumers should remain vigilant at the gas pump, and would-be criminals should know: if you install an illegal skimmer, we will investigate it, you will be caught, and you will be prosecuted.”

However, Fried did not hold back in commenting that the House bill version is rather lackluster and needs to be improved.

In the meantime, Fried encourages Floridians to be diligent while filling up their gas tanks by checking for skimmers and possibly paying with cash, if needed.

Fried believes even the simplest of things can be done to combat skimmer fraud such as picking a pump closer to the gas station or checking your credit card statements for suspicious activity.

Commissioner Fried then abruptly went off-script to warn hopeful criminals brashly claiming, “Let me be clear, I have zero tolerance for criminal activity. We will investigate, we will find you, and we will prosecute you.” 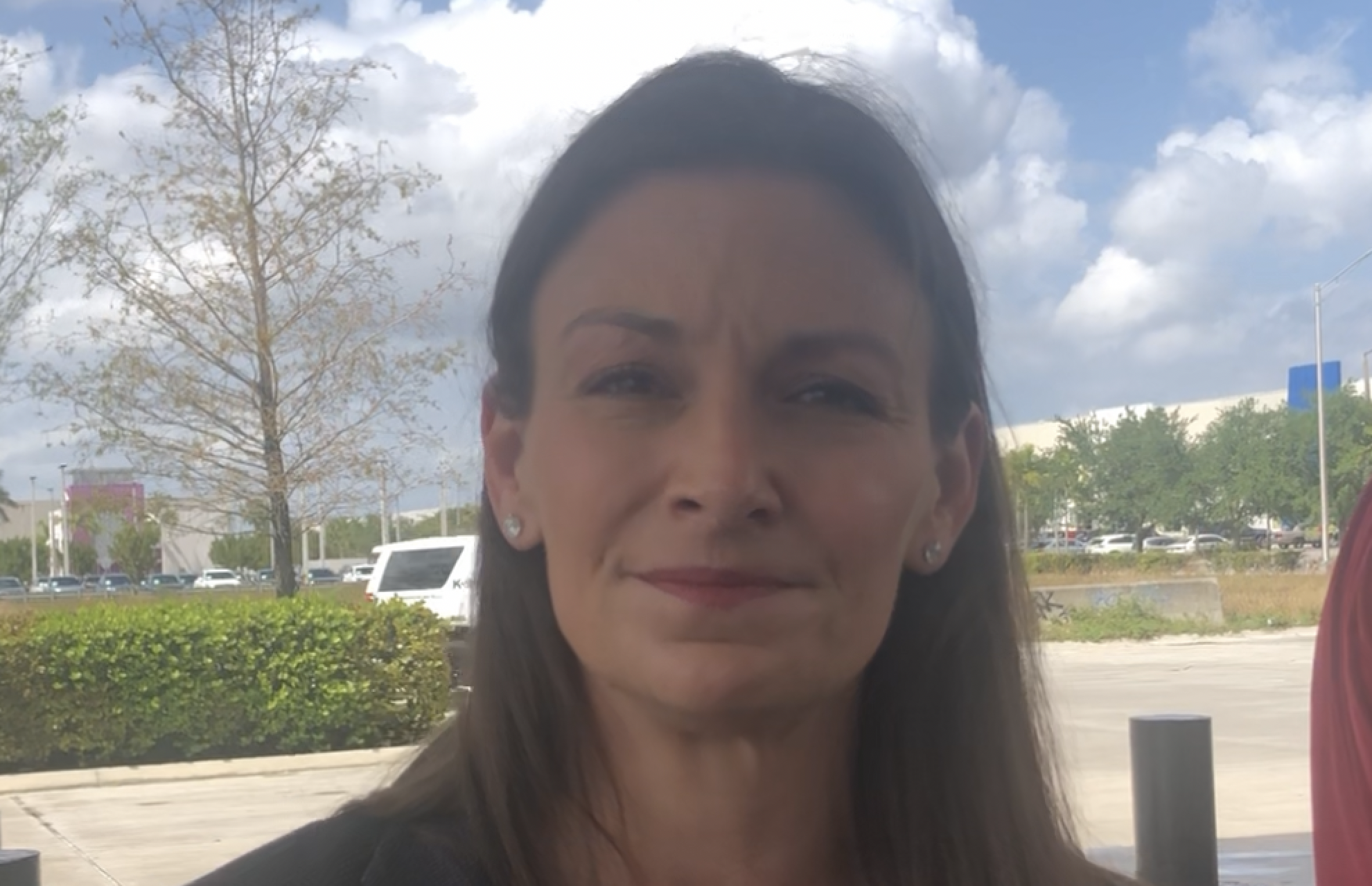