Outside of the two shooters that killed more than 30 people and injured scores more this weekend in El Paso, Texas, and Dayton, Ohio, the other biggest loser of the week was 2020 presidential candidate Robert "Beto" O'Rourke for blaming the killings on President Donald Trump.

This was a horrible political stunt by O'Rourke to garner votes.

Following right behind O'Rourke is another loser, Elizabeth Warren, who blamed the Fox News channel for giving "racists" a place to sound off their mindset. I guess all of the Democrats that appear as guest commentators on Fox News are also part of the "hate-for-profit machine," right?

We need to call it out: Fox News is a hate-for-profit machine that gives a megaphone to racists and conspiracists. https://t.co/f1QkIE7sbB

"We can’t fix a problem if we refuse to name it: white nationalism. An ideology emboldened by a president who stokes the flames of hatred and coddles white supremacists with messages of support. We must do what Trump won't: condemn this evil and eradicate it from our society."- Joe Biden

Julian Castro, while still calling Trump a "racist," but the blame solely on the El Paso shooter for the killing at that location.

Trump has emboldened white nationalism across our country. He needs to go. pic.twitter.com/BvWfPXVxe3

Question: Where were these same Democrats when President Obama and Attorney General Eric Holder refused to condemn the Black Lives Matter movement that openly called for the assault and killing of white police officers? Couldn't that racist movement be called "Black nationalism?"

She fought for it and got it. The Homestead detention center has been closed, and Democrats like Rep. Wasserman Schultz are elated.

"Moderate" congressional Democrats are not living up to what they profess to be, siding with Speaker Pelosi the overwhelming majority of the time.

Irina Vilarino stands to make a strong run against the freshman Democratic congresswoman, who has fallen in-line with the progressive faction of her political party

Democratic Party pressure may have caused the closing of this controversial detention site.

Who doesn't have doubts about a terrorist group like the Taliban?

Rick Scott: “They call themselves progressive, these guys are regressive” by The Floridian's Javier Manjarres

n a move that could help Gov. Ron DeSantis carry out an ambitious effort to cut drug prices, President Donald Trump’s administration announced Wednesday a plan intended to make it easier for states like Florida to bring in prescription drugs from Canada and other countries.

Here is how several of Florida's top elected officials have responded to this past weekend's shootings in Dayton and El Paso:

Sen. Marco Rubio (R) >>> "The two horrible attacks in Texas & Ohio should sadden & concern all Americans. May God bless those impacted by these heartbreaking tragedies & the police, paramedics, doctors & nurses who saved lives."

Gov. Ron Desantis (R) >>> "As our nation mourns the tragic and senseless loss of life in El Paso, Texas and Dayton, Ohio, we reaffirm that these acts of violence are not representative of who we are as a nation."

CFO Jimmy Patronis (R) >>> "Praying for those families dealing with this tragedy. Please protect and guide our first responders as they answer the call, God bless their hands."

AG Commissioner Nikki Fried (D) >>> "We are the only nation where murderers and the mentally ill can access weapons of war that can cause mass deaths in seconds. We must take action to stop the hate-fueled violence. Otherwise, our country is in denial, and our citizens are paying the price in blood."
Rep. Ted Deutch (D) >>> "There is NO need for high-capacity magazines, other than to maximize casualties. That’s why they‘re too often used in mass shootings - including Dayton. My bill would ban magazines w/ 10+ rounds. In mass shootings, seconds matter. This bill can save lives in those seconds."

Rep. Stephanie Murphy (D) >>> "Heartbroken to hear the news coming out of El Paso. Our Orlando community stands in solidarity with its residents and the victims. It’s past time to do something about gun violence in this country. Failure to act will lead to more innocent lives lost."

The Media has a big responsibility to life and safety in our Country. Fake News has contributed greatly to the anger and rage that has built up over many years. News coverage has got to start being fair, balanced and unbiased, or these terrible problems will only get worse!

Joe Biden @JoeBiden
We can’t fix a problem if we refuse to name it: white nationalism. An ideology emboldened by a president who stokes the flames of hatred and coddles white supremacists with messages of support. We must do what Trump won't: condemn this evil and eradicate it from our society.

The president, Donald Trump, has appealed on Monday to this weekend's shooting in El Paso (Texas) and Dayton (Ohio) to urge the Democratic Party to back its immigration reform , so that something “good, yes no PHENOMENAL, get out of these two tragic events. ”

In addition, he has indicated that the media have "a great responsibility in life and security in this country", blaming " the false news " of "contributing much to the anger and anger that has been accumulating for many years "

A 24-year-old man opened fire on Saturday morning with an automatic rifle at an El Paso shopping center near the Mexican border and packed with thousands of people, killing 20 people and wounding more than two dozen. That same day, at night, an individual with bulletproof vest and extra ammunition mortally shot nine people , including his sister, and wounded 26 in a nightlife area in Dayton...

El Paso Sheriff Richard Wiles , who oversees the jail in which the man who allegedly killed 20 people in a Walmart in El Paso, Texas , is being detained , described the racist attack in a Facebook post on Saturday night.

" This Anglo man came here to kill Hispanics, " he wrote. "I am outraged and you should be too. This whole nation should be outraged. Today, with all the serious problems we face, we are still confronted with people who will kill others for the sole reason of the color of their skin."

The sheriff's statements came after authorities reported investigating the attack as a hate crime and assessing the possible link of the suspect in the El Paso massacre with an alleged manifesto published on the Internet shortly before the attack.

"Right now we have a manifesto of this individual that indicates a possible hate crime," said El Paso Police Chief Greg Allen , this morning.

The brief, published shortly before the killing that left 20 dead and 26 wounded, speaks of "a Hispanic invasion of Texas" and warns of "replacing white people with foreigners," according to various local media.

As horrible news comes in from today’s shooting in Texas, it is hard to imagine why anyone would resort to such senseless violence. Americans should not have to fear that schools, malls, concerts and regular outings are unsafe. It is a deeply sad day.

#Florida! Let’s give our kids and families a fighting chance ... if elected Republicans refuse to ban military-style weapons, the people of Florida must do it!

SARASOTA, Fla. (WSVN) — Over two dozen men have been arrested in a four-day sting to find online predators.

The Sarasota County Sheriff’s Office announced the arrests of 25 people during Operation Intercept VI. Detectives said the suspects range in age from 19 to 65, and they all traveled with the intent of having sex with a child.

Deputies said the suspects responded to Internet-based ads, online apps and social media where they engaged in “sexually explicit written and verbal conversations.”

“Unfortunately, the internet allows for easy and anonymous access to children by strangers who are hiding behind a computer screen. That is why these operations are paramount to ensuring our most vulnerable population is safe and protected,” Sheriff Tom Knight said. “The men arrested during this operation managed to blend into society and attempted to prey on children by developing a trust through promises to exploit them for sexual purposes.”

mobile apps that predators may use to target children. The list is an updated list from last year which initially consisted of nine apps. Detectives have now added an additional six apps.

Two polls taken the day before and day of the most recent 2020 Democratic presidential primary debates-- Harvard/Harris and the POLITICO/ Morning Consult-- show Joe Biden up by 14 and 17 points, respectively.

The next round of polls could show a slip by Biden and Harris, and may possibly show a bump for Sens.  Cory Booker and Elizabeth Warren, who did well during their debate performances. 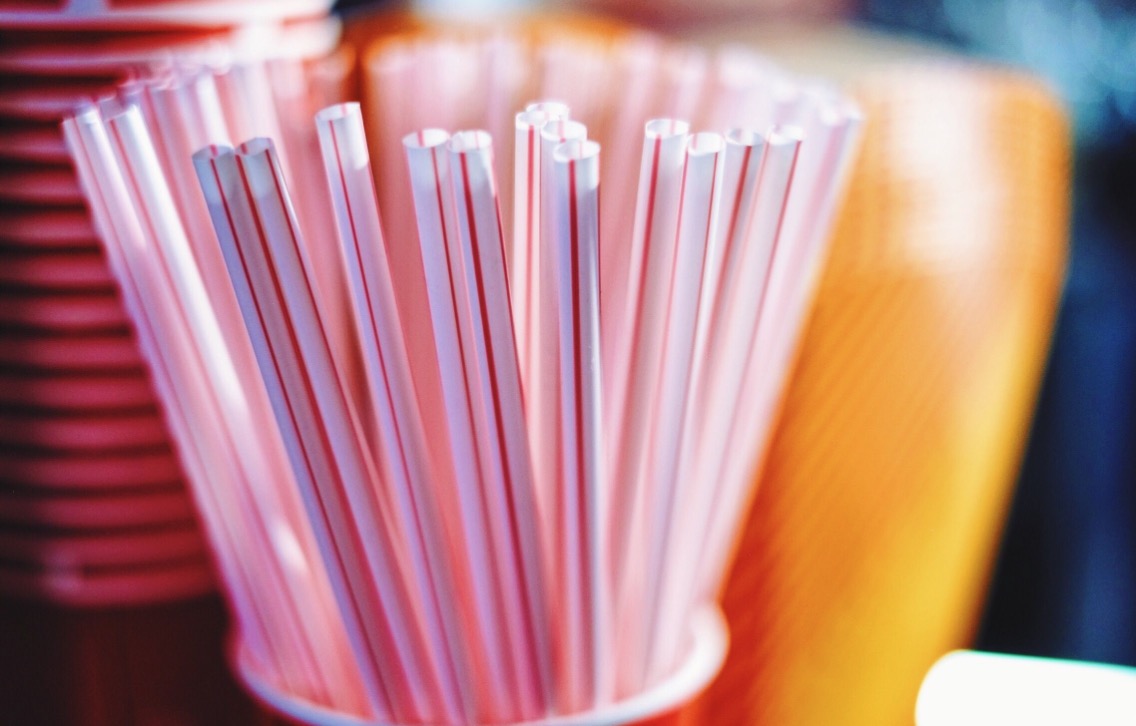