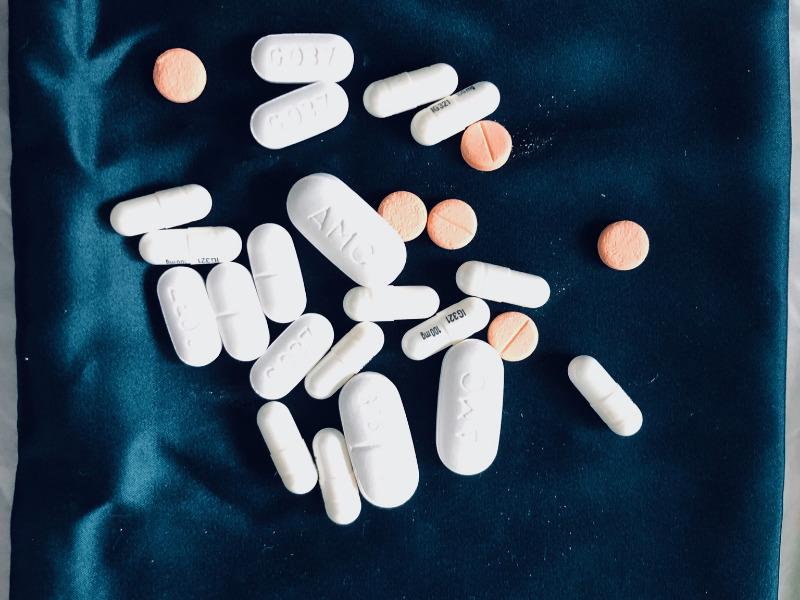 TALLAHASSEE — In a move that could help Gov. Ron DeSantis carry out an ambitious effort to cut drug prices, President Donald Trump’s administration announced Wednesday a plan intended to make it easier for states like Florida to bring in prescription drugs from Canada and other countries.

Although the proposal has some restrictions, it could still be a victory for the Republican governor, a strong ally of the president.

DeSantis this spring convinced state lawmakers to carry out the drug-importation plan, despite fierce opposition from the pharmaceutical industry. Some Democrats had contended the legislation would amount to little, since it hinged on federal approval.

But, after it appeared that some members of Trump’s administration had misgivings about the program, DeSantis appealed directly to the president.

There is no time frame for implementation of the rules, which could take months to finalize. But the proposed regulations should give Florida the guidance necessary to move forward with its efforts.

The Legislature this year passed a measure that allows Florida to establish Canadian and international drug-importation programs. The plan gives the state Agency for Health Care Administration until July 1, 2020 to submit what is known as a “waiver” request to the federal government to move ahead with the program.

The state agency will hire a vendor to help develop the plan.

“Today, President Trump is once again demonstrating his commitment to make good on his promises to reduce the price of prescription drugs,” she said. “With Governor DeSantis’ strong leadership, we are ready to make the possibility of low cost drugs a reality in Florida.”

While Trump and Mayhew credit DeSantis, the governor routinely credited House Speaker Jose Oliva for the idea. Oliva, a Miami Lakes Republican, was by DeSantis’ side when the governor signed the legislation into law in June.

In a prepared statement, Oliva hailed Trump’s administration for recognizing “that safety and quality can and must be ensured for this market to thrive and reduce costs.”

“In Florida we recognized this reality, took on entrenched interests, and today stand as the tip of the consumer spear, ready to infuse real international competition into the marketplace,” Oliva said.

In addition to authorizing the state to move ahead with importing drugs from Canada for state-backed programs such as Medicaid and prison health care, the law also creates a separate international drug program that Florida residents could utilize. That program will be run by the Department of Business and Professional Regulation.

Lawmakers were so keen on drug-importation programs that they agreed at the last minute to add the state employee health-insurance program into the mix, authorizing state workers to get prescription drugs through the state’s initiatives.

Under the plan announced Wednesday, the Trump administration will move ahead with proposed rules that would allow drug importation from Canada on a demonstration basis and conditionally certify that the importations would not put the public at risk. The administration also is moving ahead with a rule that would allow manufacturers to import versions of FDA-approved drug products sold in foreign countries, if the manufacturers can prove the drugs are the same as the U.S. versions.

Wednesday’s announcement was met with sharp criticism from the pharmaceutical industry, whose leaders were quick to note that U.S. Health and Human Services Secretary Alex Azar previously had called drug importation programs “gimmicks.”

“The Administration’s importation scheme is far too dangerous for American patients. There is no way to guarantee the safety of drugs that come into the country from outside the United States’ gold-standard supply chain,” said Stephen Ubl, president and CEO of Pharmaceutical Research and Manufacturers of America, or PhRMA, which “represents the country’s leading biopharmaceutical research companies,” according to its website.