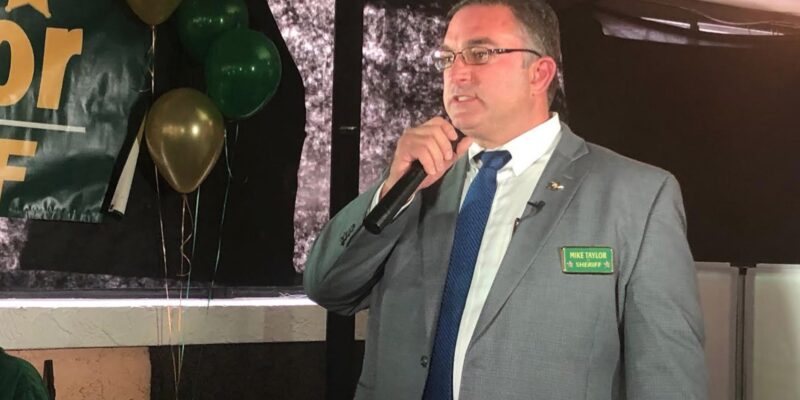 During his campaign kickoff event in Green Cove Springs, Taylor announced the Bush endorsement, telling reporters that he was “humbled” to receive Bush’s support.

“I’m humbled that he would think enough of me, my experience, and my vision, to support me,” said Taylor “And I’m grateful.”

Taylor is challenging embattled incumbent Sheriff Darryl Daniels, who is currently under investigation by the Florida Department of Law Enforcement (FDLE) for allegedly having his mistress detained or arrested by his deputies.

Daniels’ wife recently filed for divorce after learning about the affair.

During his address to some 100+ supporters and well-wishers, Taylor pointed out that violent crime had increased 7% in the county under Daniels, but in surrounding counties, the crime rate had fallen.

Taylor also said that he would rectify the crime problem by using “intelligence-led policing” that he said will “improve the quality of life” for residents of Clay County.

Like Daniels, Taylor promised to hire “more deputies on the road,” but also said that he would consider leaning out a “top-heavy” administrative staff and its support component.

Taylor added that in his first 30 days as sheriff, he would conduct “a top-to-bottom review of every person and program that is being implemented today.”

In other words, Taylor looks to clean house.

According to the Clay County Supervisor of Elections, Taylor joins Harold Rutledge and Ben Carroll as the only individuals to have already announced their candidacy for Sheriff.

Current Sheriff Daniels has not yet filed.

Waltz has doubts about Trump’s deal with Taliban 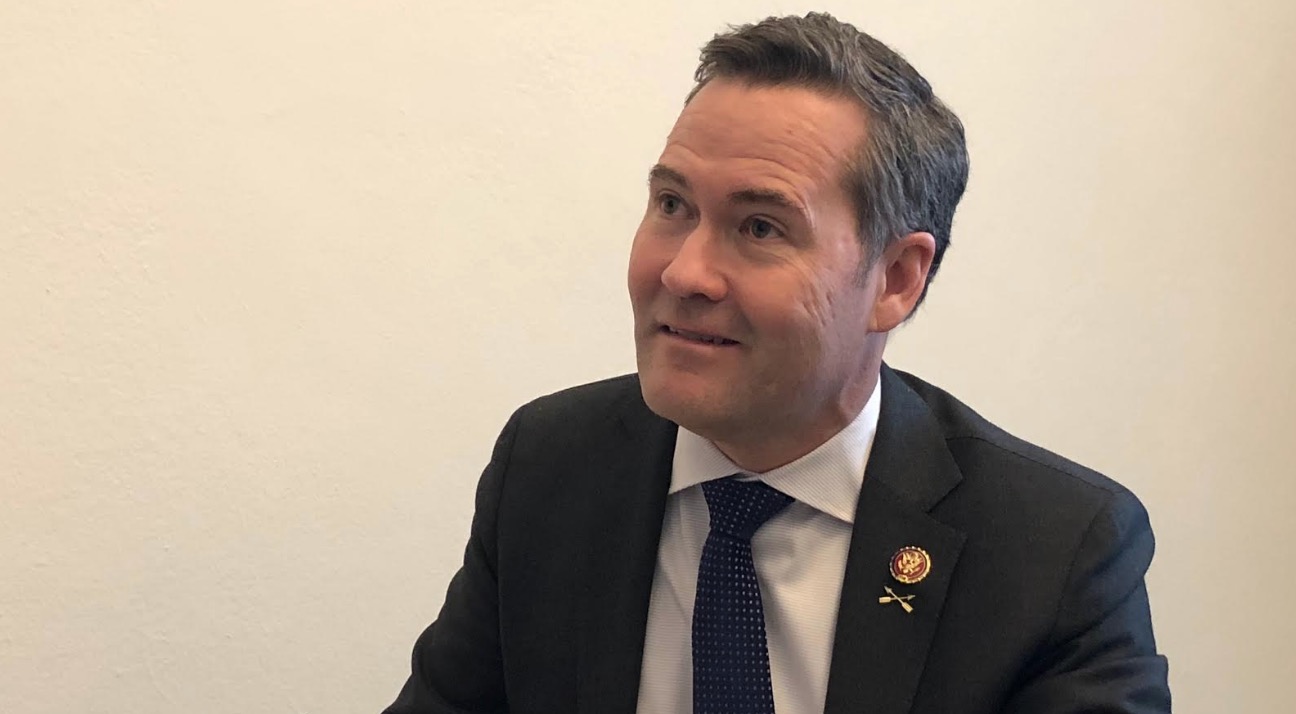 Rick Scott: “They call themselves progressive, these guys are regressive”