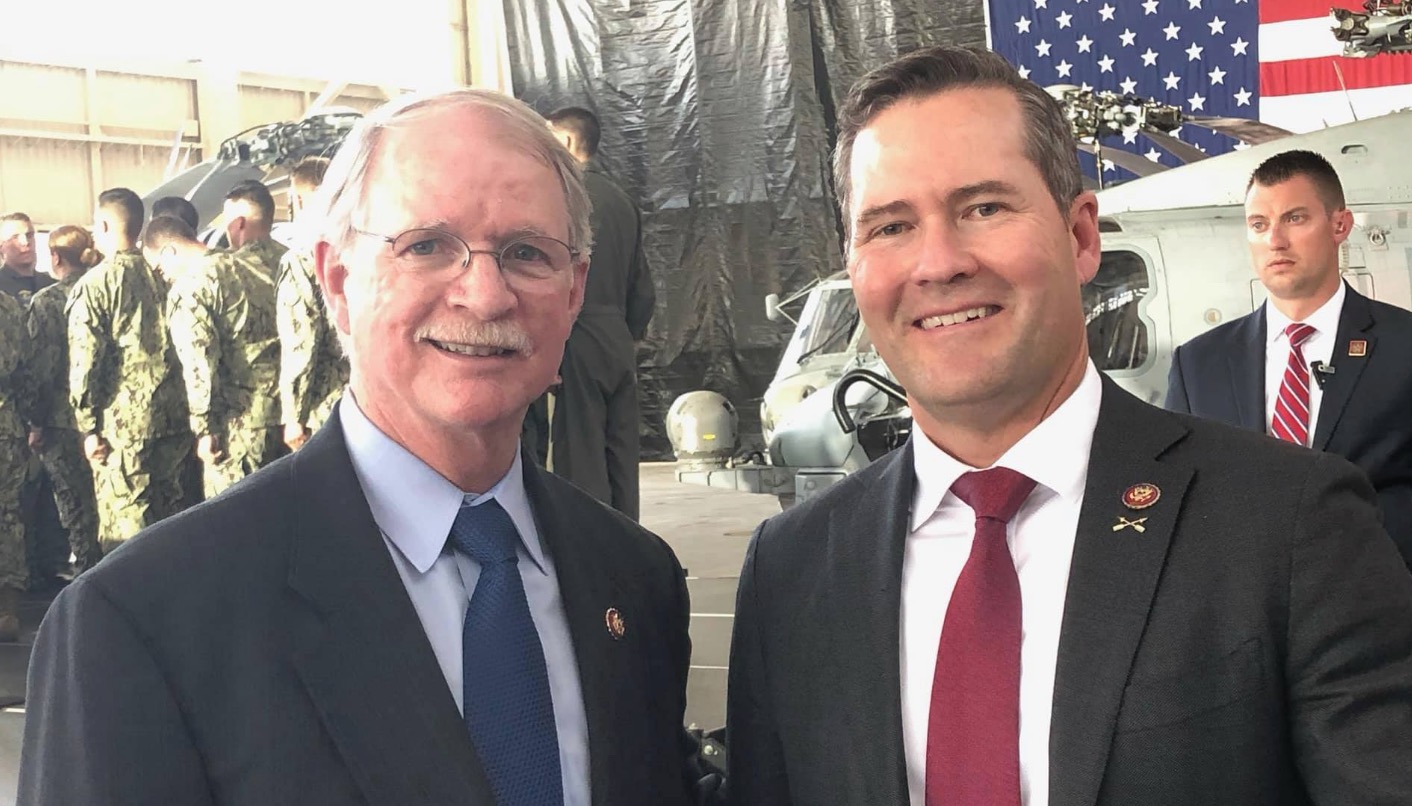 With Donald Trump being elected President of the United States of America, Republican members of the U.S. Congress have all-but fallen in line with the president’s vision for America.

But of all of the Republicans in Congress who have aligned themselves with President Trump’s administration and agenda, who has consistently voted in support of the president?

Of Florida’s 27 congressional seats, 14 of those seats are held by Republicans.

According to the FiveThirtyEight political website that tracks how members of the U.S. Congress vote. Here is a list of how members of Florida’s Republican congressional caucus have voted in support of Trump.

Surprisingly enough, the Republican who has voted with Trump the most is not Rep. Matt Gaetz, it’s Rep. John Rutherford.

(This “career” score is an average of scores from the 115th and 116th congress.)