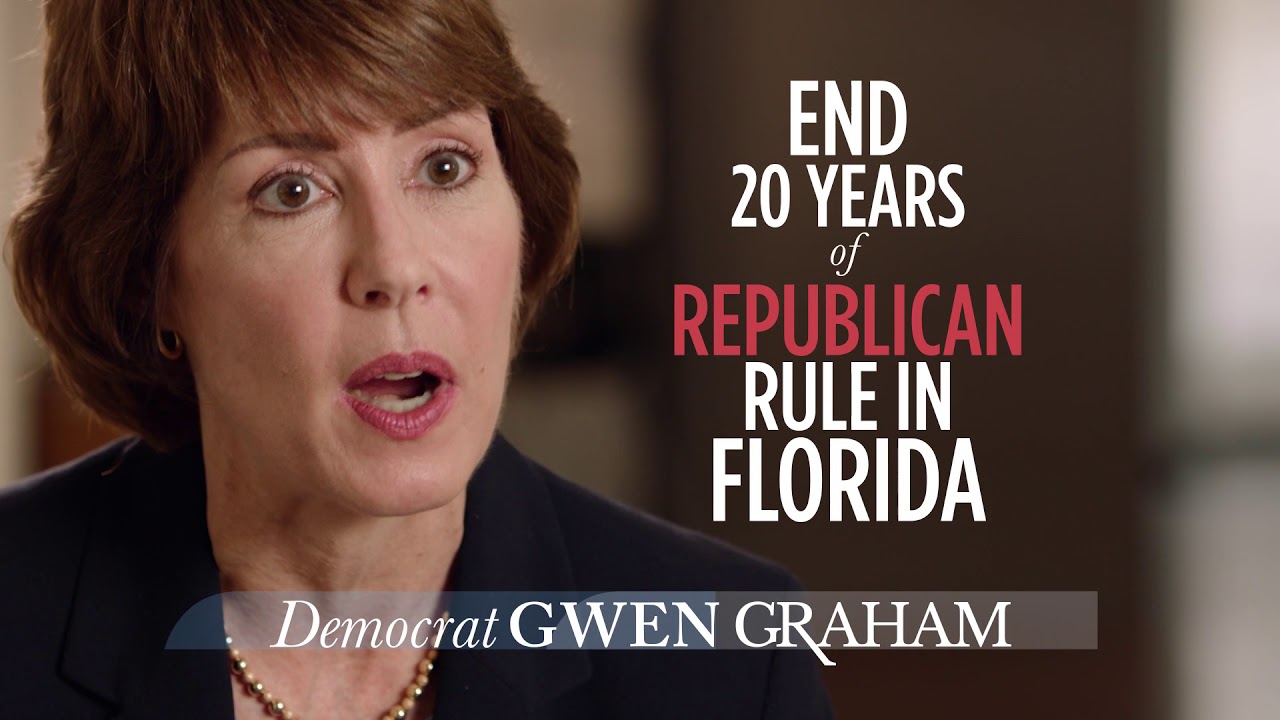 Former Congresswoman Gwen Graham will hit the tv airwaves in West Palm Beach and Jacksonville with a new 31-second advertisement titled Lessons. Although her campaign has only spent $3.8 million, which she notes is “far less than her self-funding opponents,” she’s still been able to maintain a high spot in the polls.

A media release from her campaign explained that the advertisement “introduces Graham as a mother, former PTA president, congresswoman, and daughter of popular former Governor and Senator Bob Graham. Like her previous ads, the new spot contrasts 20 years of Republican rule with Graham’s progressive priorities of restoring public schools and expanding health care.”

In the advertisement, congresswoman Graham comments that “Everything I do is through the prism of being a mom. The Florida Legislature have not taken Medicaid expansion. They have hurt education. They have used the lottery to reduce funding — but we’re gonna take it back.” And these are issues that she prominently discusses during campaign stops in the sunshine state.

Graham also adds that “Twenty years with one party running everything…with all the wrong priorities. The Florida Legislature have not taken Medicaid expansion they have hurt education. They have used the lottery to reduce funding — but we’re gonna take it back.”