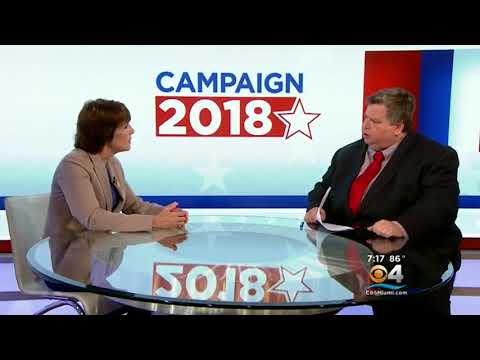 Just as former Congresswoman Gwen Graham takes the lead among the five Democrats trying to become Florida’s next Governor, billionaire Jeff Green has released a new 30-second advertisement where he attacks the congresswoman’s involvement in the building of a Miami megamall. Greene sees this as a lack of commitment to the environment.

In response to the advertisement, the Graham campaign called it misleading.

Rod Smith, former Florida Democratic Party Chair, noted that “Jeff Greene knows full well the Grahams aren’t building a mall. Greene’s entire attack ad is based on a lie and altered news footage. A Democrat attacking a fellow Democrat only hurts our party’s chances of winning in November. During the years I have worked for the Democratic Party, I have found Jeff Greene to be conspicuously absent unless he was running for office himself.”

Adding to Smith’s comments, Orlando state Senator Linda Stewart called into question Greene’s own commitment to the environment by detailing that “Jeff Greene is a billionaire developer who illegally refused to disclose how much interests he holds in oil companies who want to drill off our beaches and frackers who want to destroy our aquifer. Graham is the only Democrat who has put her holdings into a transparent trust and distanced herself from private employment. As governor, she will recuse herself from any decisions that would even have the appearance of affecting her interests.”