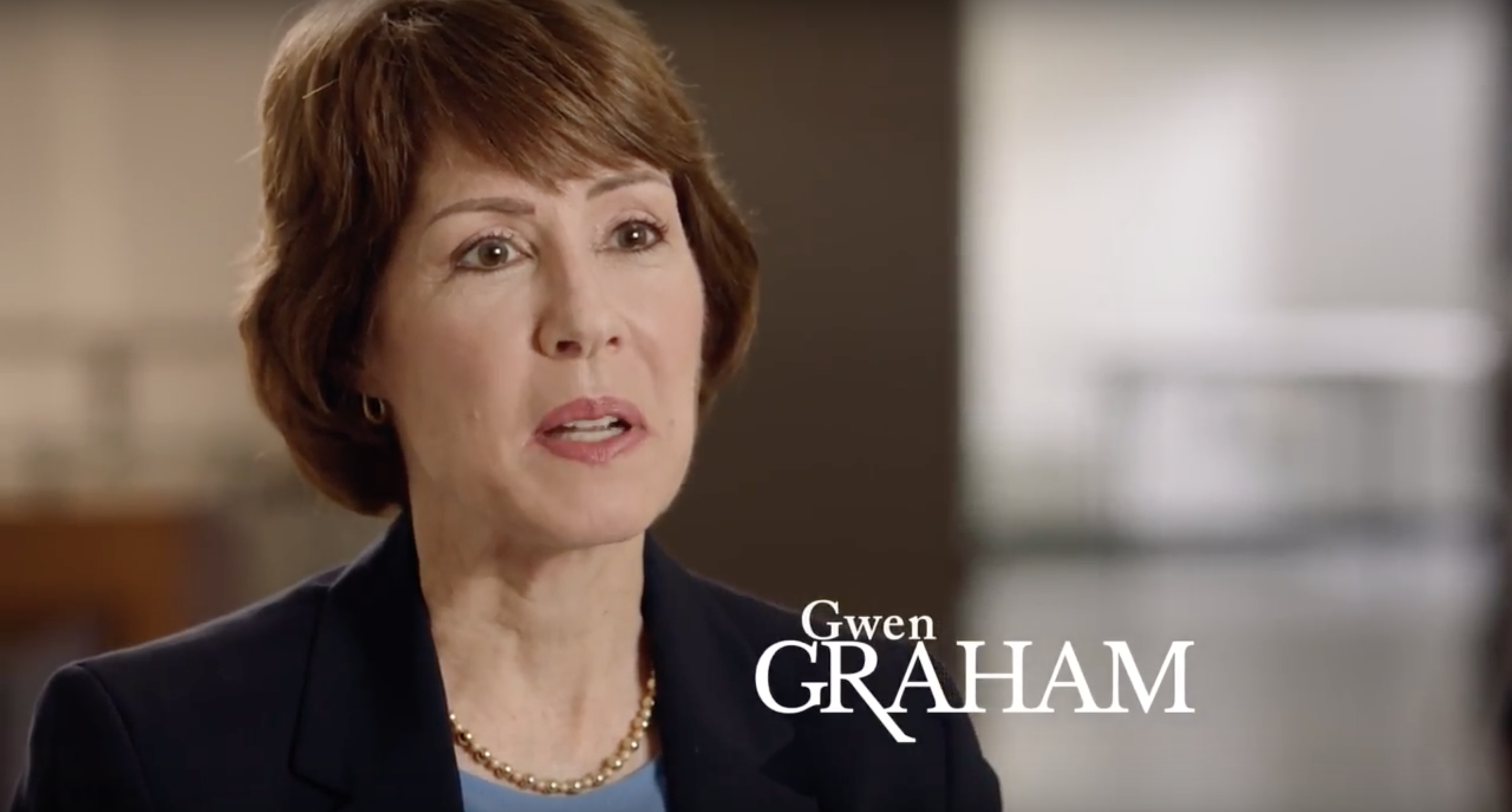 Congresswoman Gwen Graham doesn’t have to worry about campaigning in Margaritaville as she’s gained the support from it’s most famous representative.

Jimmy Buffet announced this week that he was supporting Graham’s bid to become Florida’s next Governor, and he also said that he would be performing at a “Get out the Vote” event on August 23, which is days before the primaries that will be held on August 28th.

Buffet explained in a quote released by the Graham campaign that he was endorsing her because she, like her father, “will put the interests of everyday Floridians first.”

He continued explaining his support by saying that “She’ll protect our precious natural environment, ensure we have strong public schools and affordable health care. It’s been too long since we have had a Governor for all the people. For that reason, I am supporting my friend, Democrat Gwen Graham, for governor and I encourage y’all to do the same.”

Once considered the front runner in the race, she’s continued to highlight education, women’s reproductive rights and doubling down on her opposition to President Trump.