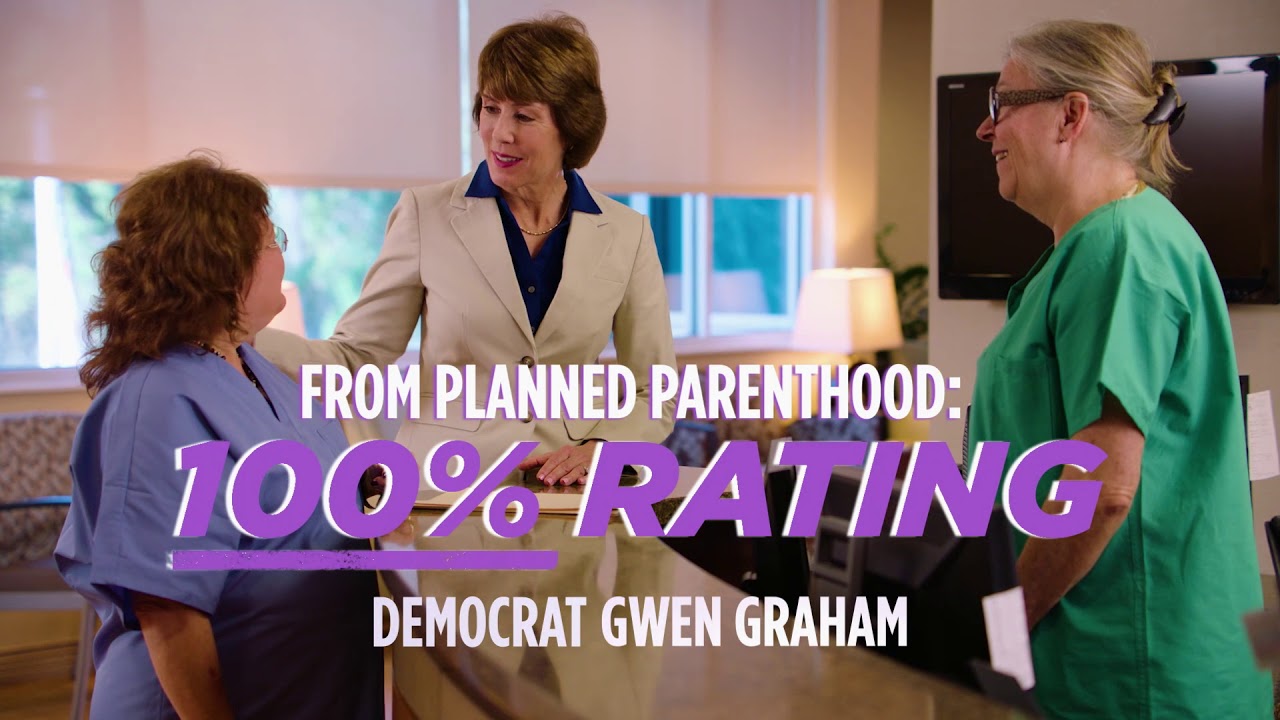 In a statement, Lundergan Grimes commented that “I’ve been inspired by the enormous, and growing, group of women running for office this year. Women bring a different perspective and leadership style to state government. We need more negotiators, collaborators and champions for equality in office, which is why Florida needs Gwen Graham.”

She also added that Congresswoman Graham is fit for the job because “During her time in Congress, Gwen fought for a woman’s right to choose, the Affordable Care Act, and banning drilling off of Florida’s beaches. She was Florida’s only Democrat serving on the House Armed Services Committee, where she fought for Florida’s state’s troops, veterans and their families.”

In response to the endorsement, Graham thanked Lundergan Grimes and commented that “Secretary Grimes represents the kind of courage we need more of in our politics. She continues to challenge the status quo and uphold Democratic values. I am proud to have her endorsement today and I look forward to collaborating with her in the future.”