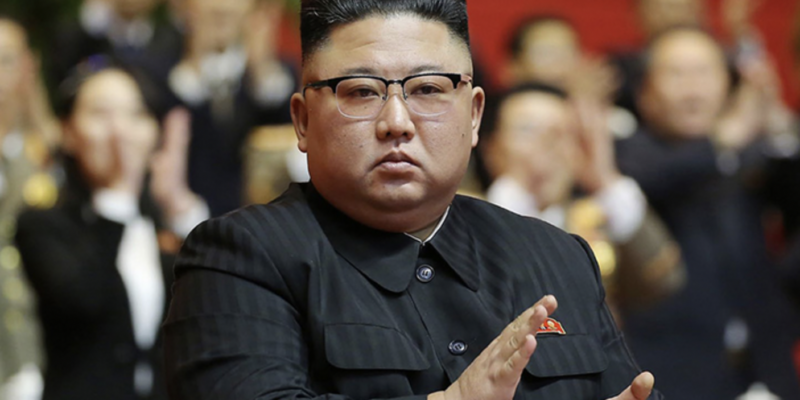 On Thursday, North Korea reacted to Vice President Kamala Harris’ visit to the Korean Peninsula by launching several short-range ballistic missiles into the Sea of Japan.

In response to the purposefully intimidating attacks, Harris reportedly stated that North Korea’s actions are “a provocation and it is meant, we believe, to destabilize the region, and we’re taking it seriously.”

“It is clearly a provocation and it is meant, we believe, to destabilize the region,” she said. “And we’re taking it seriously.”https://t.co/vcco0DPWst pic.twitter.com/0D8x519k7z

Yet North Korea seems indifferent to the United States’ threats, as the recent missile launches were preceded by tens of similar launches fired since President Joe Biden took office.

As such, it is seriously questionable whether North Korea will heed America’s cease-and-desist warnings.

KAMALA HARRIS: "The United States shares a very important relationship, which is an alliance with the Republic of North Korea." pic.twitter.com/H2dI5UYOlo

On a broader scale, critics also point to the Biden administration’s poor handling of the Afghanistan crisis last summer as diminishing the United States’ international credibility. Some claim that humiliating international fiascos such as what occurred in Afghanistan increase authoritarian regime’s confidence in the face of American intimidation.

Moreover, Republicans will be quick to remind American voters of the international respect enjoyed by the US during the last administration.

When the 45th President arrived in Korea, the North Korean leader greeted Trump himself and invited him to visit the country, making Trump the first American President to officially visit North Korea.