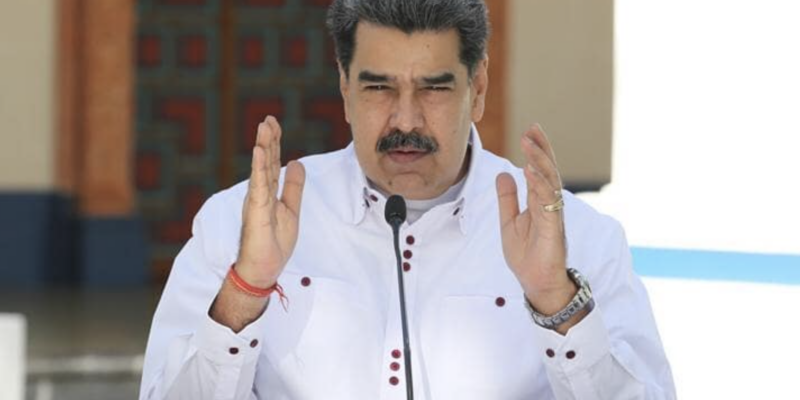 The escalating humanitarian crisis in Venezuela is being blamed by some on the economic sanctions put in place by former President Donald Trump against dictator Nicolas Maduro’s regime.

However, most, if not all American lawmakers, Venezuelan activists, and non-Government organizations (NGOs) will attest that the economic sanctions levied on Maduro were necessary, but the unintended consequences against the Venezuelan people may outweigh the benefits of kneeling on Maduro’s proverbial dictatorial neck.

During a recent Zoom roundtable hosted by Brian Fonseca director of Florida International University’s Jack D. Gordon Institute for Public Policy, several foreign policy experts expressed their concerns over the consequences that U.S. sanctions have had on the Venezuelan people and questioned whether those sanctions need to be re-addressed.

Several of these experts, including FIU Professor Eduardo Gamarra, Ph.D., believe that the current sanctions regime should at the very least be examined with “more care and concern” in order to “assess the effectiveness of this measure,” adding that we should determine if they are “moving Venezuela toward democracy? Are they moving to a resolution of the humanitarian crisis?”

Dr. Gamarra was unequivocal in stating that sanctions on Maduro did not cause the humanitarian tragedy in Venezuela. “The crisis in Venezuela …was not caused by a war, by a natural disaster, or by anything that might be considered, you know, extraordinarily impossible to address… the situation in Venezuela is really the crisis of decades of economic and political mismanagement,” he said.

“Maduro is actively withholding aid, food, medicine, including the COVID-19 vaccine, and punishing anyone who dares speak up against his dictatorship,” said Senator Rick Scott, when The Floridian asked him about the Venezuelan crisis. “Maduro’s actions are outright killing and shortening the lives of his citizens.”

The crisis has caused a mass exodus of 5-8 million Venezuelans. “There is no other crisis like this ever in Latin America. That has thrust that many people, both into poverty and into exile,” added Gamarra.

But while Gamarra does not believe that sanctions have caused the crisis, he does believe that they need to be reviewed to measure their effectiveness and to ensure they are “achieving what they’re supposed to achieve.”

Geoff Ramsey, director for Venezuela at the Washington Office on Latin America (WOLA), believes that the U.S. needs to play a bigger role in Venezuela.

Ramsey believes that while President Trump’s sanctions against the Maduro regime were warranted, he doesn’t feel confident that the Biden administration is focusing at all on Venezuela.

“So [the U.S.] it’s a major player and I’m a little concerned that Venezuela seems to have fallen off the priority list,” said Ramsey. “We haven’t seen a special representative named by this administration. You know we’ve seen Venezuela sort of falling off of the top priorities as other things come up in the Hemisphere, so I’m just a little concerned that we’re not seeing the level of prioritization of this issue as I’d like to see it and I’ll leave it there.”

Prominent HIV/AIDS Activist Feliciano Reyna recognized that the regime is the sole culprit for the country’s humanitarian debacle but was adamant in stating that, in order to address the humanitarian crisis, we must engage with the ones that caused the situation in the first place.

“We cannot deny at all the types of situations that have been provoked by the government’s conduct in terms of human rights,” said Reyna. “As we all know, we’re going into the next phase of investigations at the International Criminal Court that means that there are reasons to believe that there had been crimes against humanity committed here.”

Reyna added,” but even with that in mind, the situation is so dire, the effects on the Venezuelan population is such and it affects so many million people, that we need engagement,” adding, “we also believe there must be a revision of the current sanctions regime.”

Susana Rafalli, a consultant to non-governmental organization Caritas, agreed that adjusting sanctions “would really help not only the Venezuelan people but also the capabilities of our organizations…”. She also summed up Venezuela’s dire situation: “The urgency is that there’s no more time.” Rafalli says that Venezuelans went from “deprivation” to “total destitution.”   This leaves Venezuelans with three awful choices: “the only thing left is to die, leave or engage in illegal activities.”

When asked about the crisis in Venezuela, Sen. Rick Scott recently told The Floridian,  “Maduro is actively withholding aid, food, medicine, including the COVID-19 vaccine, and punishing anyone who dares speak up against his dictatorship. Maduro’s actions are outright killing and shortening the lives of his citizens.” 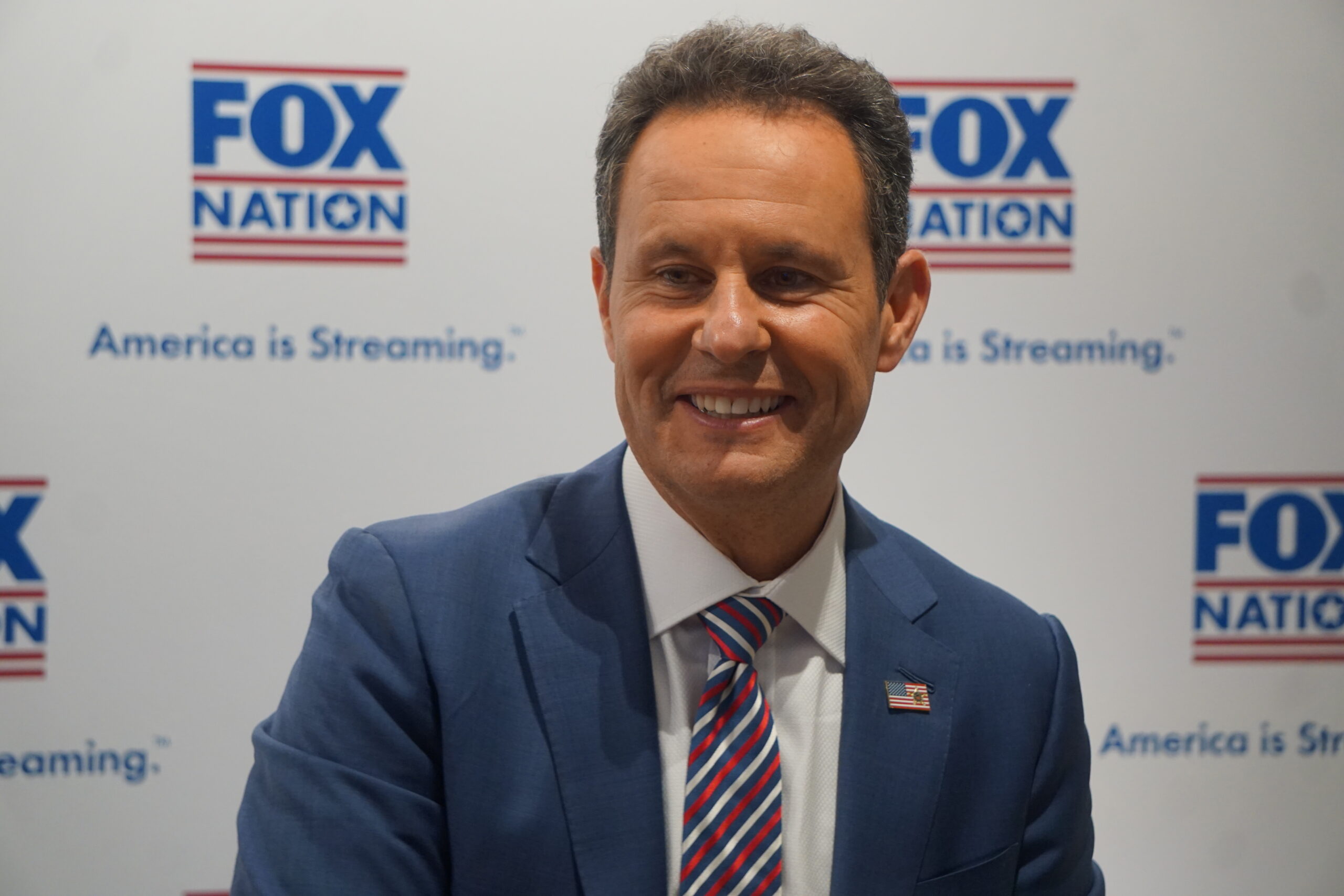