Several days after 13 U.S. Service Members were killed in a suicide attack in Kabul, Afghanistan, their remains were flown home and greeted by President Joe Biden, First Lady Jill Biden, military officials, and the families of those lost. President Biden might have been pressed for time or had somewhere else to be after the ceremony because he was caught on camera checking the time just as he removed his hand from over his heart.

Something was apparently on his mind the whole time for him to quickly look at his watch at that precise moment.

Rep. Sabatini, a Captain in the Florida National Guard and who is also running for Congress in Florida’s 7th district, demanded Bide “apologize to the families immediately and resign,” adding that there was “no excuse” for checking the time during the ceremony.

“There is no excuse for this. It’s clear he doesn’t give a damn about these lost service members or he is losing his mind—Likely both,” stated Rep. Sabatini in a written statement to The Floridian. “It’s time to impeach him—it’s a matter of national security.”

It's true. Joe Biden checked his watch during the dignified transfer of the servicemembers killing in Afghanistan at the airport. You can see him jerk his left hand to pull the watch out from under his sleeve, then look down at it. pic.twitter.com/M3QVzJbTIm

Rep. Mast’s statement or non-statement about Biden’s wristwatch moment speaks for itself.

“I could make many comments about Biden's decorum, but I will not allow my focus on my brothers to be broken by him,” stated Rep. Mast in a text message.

Earlier on Sunday, Mast tweeted,” Biden’s words are hollow. Our men and women died because of his ineffective leadership. He needs to be held accountable for his utter failure.”

Senators Lindsey Graham (R) and Josh Hawley have already called for Biden to be impeached, and now Texas Rep. Ronny Jackson (R) believes that Biden should be impeached for “gross negligence in Afghanistan.”

"If President Trump can be impeached over a phone call, then the time has come to IMPEACH Biden for gross negligence in Afghanistan," said Rep. Ronny Jackson (R).

Days before the bombing, Florida Senator Rick Scott questioned Biden’s fitness to lead after the evacuation disaster began to unfold.

“Biden’s careless failure in Afghanistan has endangered the lives of Americans & our allies. If he can no longer competently lead, the president, his cabinet & the American people know what must be done. The 25th must be considered,” said Sen. Scott 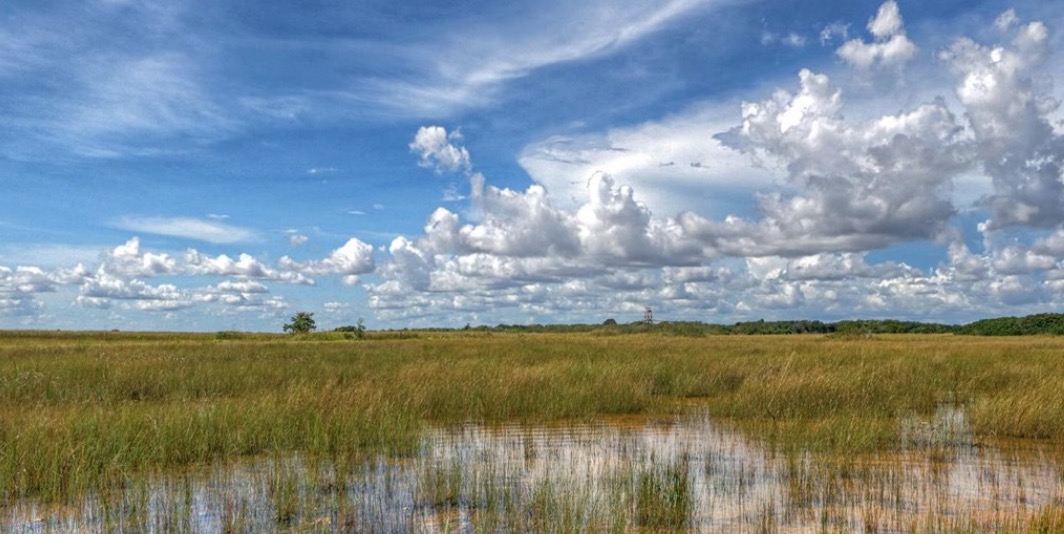