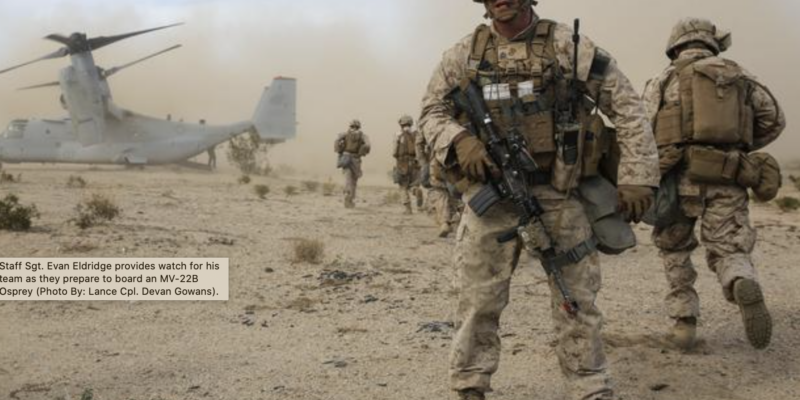 The Biden foreign policy is officially an utter failure as 12 U.S. Marines and Navy corpsmen have been killed by a terrorist attack at Kabul Interntional Airport. The casualty list is expected to rise, and the condemnation of Biden's botched evacuation efforts is reaching a fever pitch from both Republicans and Democrats.

This killing of Americans is the first fatal attack of 2021.

Preliminary reports state that 60 civilians were killed and hundreds injured.

"ISIS-K attack horrifying And they are planning more Making the already impossible rescue by 31 August of all Americans stranded in Afghanistan even more impossible," stated Senator Marco Rubio (R).

"The images out of Kabul today are horrifying. Pray for our troops. Pray for the innocent Americans and Afghans targeted by this attack. President Biden must immediately and forcefully respond to protect Americans and safely complete the evacuation," asserted  Sen. Scott.

The Biden administration has gone silent and could make an announcement sometime today.

Crist Accuses Republicans of Attacking the Right To Vote