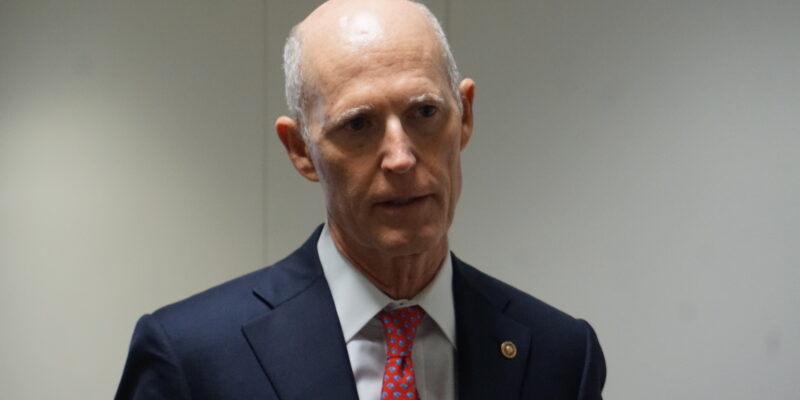 With the House voting rights "For the People Act"  still continuing to drum up controversy, Florida Senator Rick Scott (R-FL) is standing behind his claims that Americans do not support the election reform bill and accused Twitter of  "editorializing" the issue to benefit the Democratic narrative that Republicans were trying to suppress voting efforts.

Scott was trending on Twitter this week after the founder of Punchbowl News, Jake Sherman, tweeted "Rick Scott said Democrats should look at polls before they vote for S1 — “because it’s not what the public agrees with"

The Tweet triggered responses around the state of Florida, even from Senatorial hopeful, Representative Val Demings (D-FL) who posted data in regard to support behind the For the People Act:

I hate to correct the distinguished Senator from Florida but in reality our legislation to protect the voting rights of the American people, secure our elections against foreign interference, and get big money out of politics has overwhelming bipartisan public support. https://t.co/3pvDRl5sA5 pic.twitter.com/z89yWK0wnH

Demings also claimed that the bill will "protect the voting rights of the American people, secure our elections against foreign interference, and get big money out of politics has overwhelming bipartisan public support."

Senator Scott responded to the criticism, tweeting that there is "No surprise here," adding that Twitter "is editorializing again.  The radical Left & big tech will do whatever it takes to push their agenda."

Scott went on to list other aspects of election integrity voters have supported across the country, such as voter ID and not wanting American taxpayer dollars to be contributed towards attack ads.

The Senator wrapped up his rebuttal, asserting that "Americans reject S.1."  It is important to note however that the legislation is practically dead on arrival, with the infamous Senator Joe Manchin (D-WV) single-handedly killing the massive voter reform bill from becoming law with his single "No" vote. 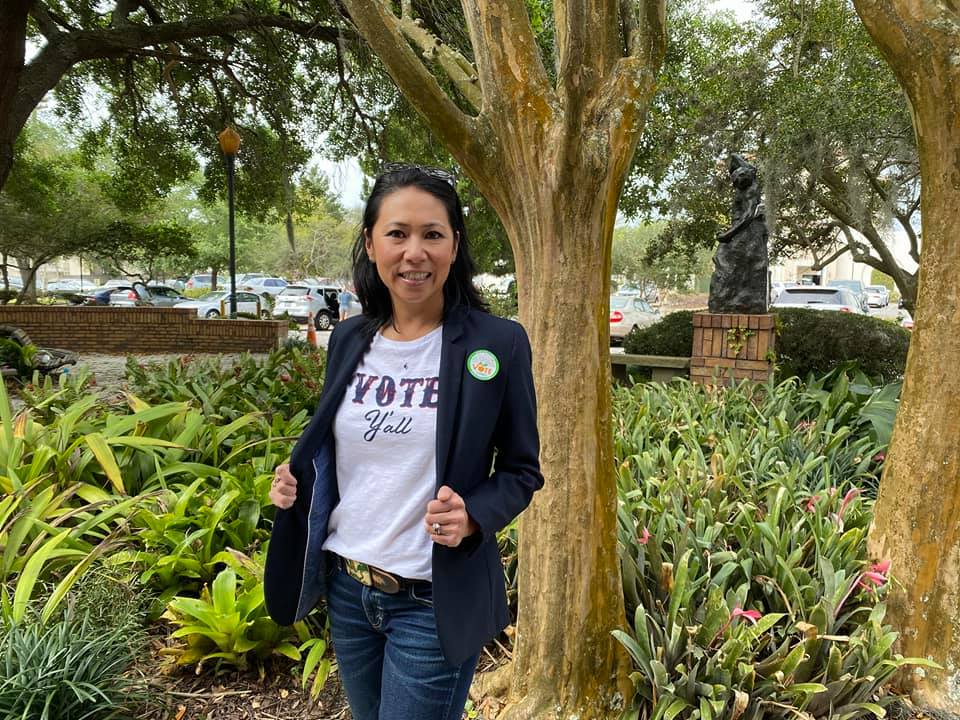