The people of Venezuela are facing a humanitarian and economic crisis of dire proportion. A 2019 report from the United Nations estimated that 94 percent of the Venezuelan people live in poverty, while at least 25 percent needed some form of international humanitarian assistance. In the United States, and especially in Florida, many of us have a personal connection to this widespread poverty and despair. An estimated 5.4 million Venezuelans have fled their homeland in recent years, with more than 400,000 moving to the United States. More than half of that total now call Florida home. The Biden administration can take an important stand for freedom and show its support he Venezuelan people and our Venezuelan community in the U.S. by promoting opportunity and growth in a country that has spiraled under the dictatorships of Nicolas Maduro and Hugo Chavez.

Homeland Security Secretary Alejandro Mayorkas recently said, “The living conditions in Venezuela reveal a country in turmoil, unable to protect its own citizens.” As a result, waves of refugees are fleeing hardships imposed by a brutal regime. As a member of the Osceola County School Board, I have seen many of these families come through our school system. They are hard working and hopeful. But their relatives and friends back home face a future without opportunity.

President Biden has already taken positive steps to help Venezuelans fleeing from the economic and political issues plaguing their home country. Earlier this year, his administration declared that an estimated 320,000 migrants in the U.S. would be eligible for temporary protected status. Biden has also promised to increase humanitarian, food and, medicine aid to the country.

But the Biden administration can do more to solve the underlying economic and structural problems in Venezuela that are forcing Venezuelans to immigrate. Unlike most Western democracies, the regime in Venezuela refuses to honor the rule of law. Both Maduro and Chavez repeatedly nationalized the assets of foreign investors in the country, driving away private companies that are necessary to fund job creating projects and rebuild critical infrastructure.

One glaring example has been working its way through the justice system for years. In 2002, a company called Crystallex was awarded a contract to operate a gold mine in the Las Cristinas region of Venezuela. Their investment was going to be a boon for the region, creating scores of well-paying local jobs. Crystallex had also invested in numerous social projects set to benefit the community, including constructing a water purification plant, a health clinic, and much needed affordable housing for workers.

In 2011, Dictator Hugo Chavez nationalized the mine. In an instant, thousands of well-paying jobs and the numerous social projects were canceled. Crystallex also lost the more than $500 million it had invested in the project. Western companies saw what happened to Crystallex and began to reconsider making investments in the country out of fear that that the current dictatorship would nationalize their property as well.

Crystallex has since sought compensation through the US Court System, winning cases at almost every level. Despite these clear rulings, both the Trump and Biden administrations have refused to compensate Crystallex for the seizure of their investment. This shortsighted decision further pushes western businesses away from committing much needed capital into Venezuela. Honoring these court decisions would be an important signal that President Biden stands for the rule of law and would be an important step toward inviting investment back into Venezuela’s economy.

President Biden campaigned on restoring America’s reputation abroad and pivoting away from President Trump’s Venezuela policy. Members of his administration have also stated that private investment in Latin America from Western businesses will give America more leverage in the region. Standing up for the rule of law and incentivizing western investment will help to restore the Venezuelan economy, create jobs, and rebuild crumbling infrastructure. President Biden owes it to the millions of Venezuelan refugees and their countryman back home to restore their country’s prosperity.

Julius Melendez is a member of the Osceola County School Board, a business leader, and a former candidate for Congress 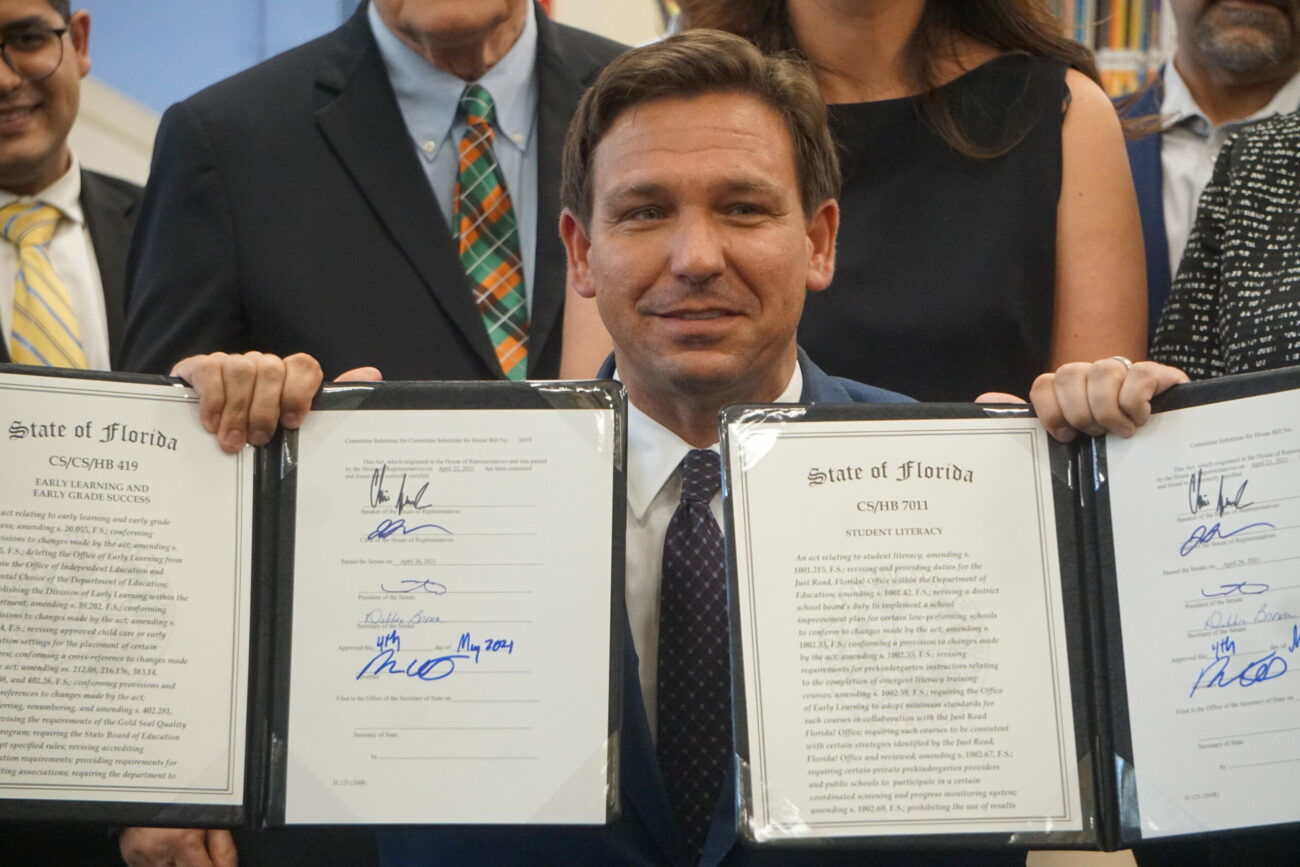