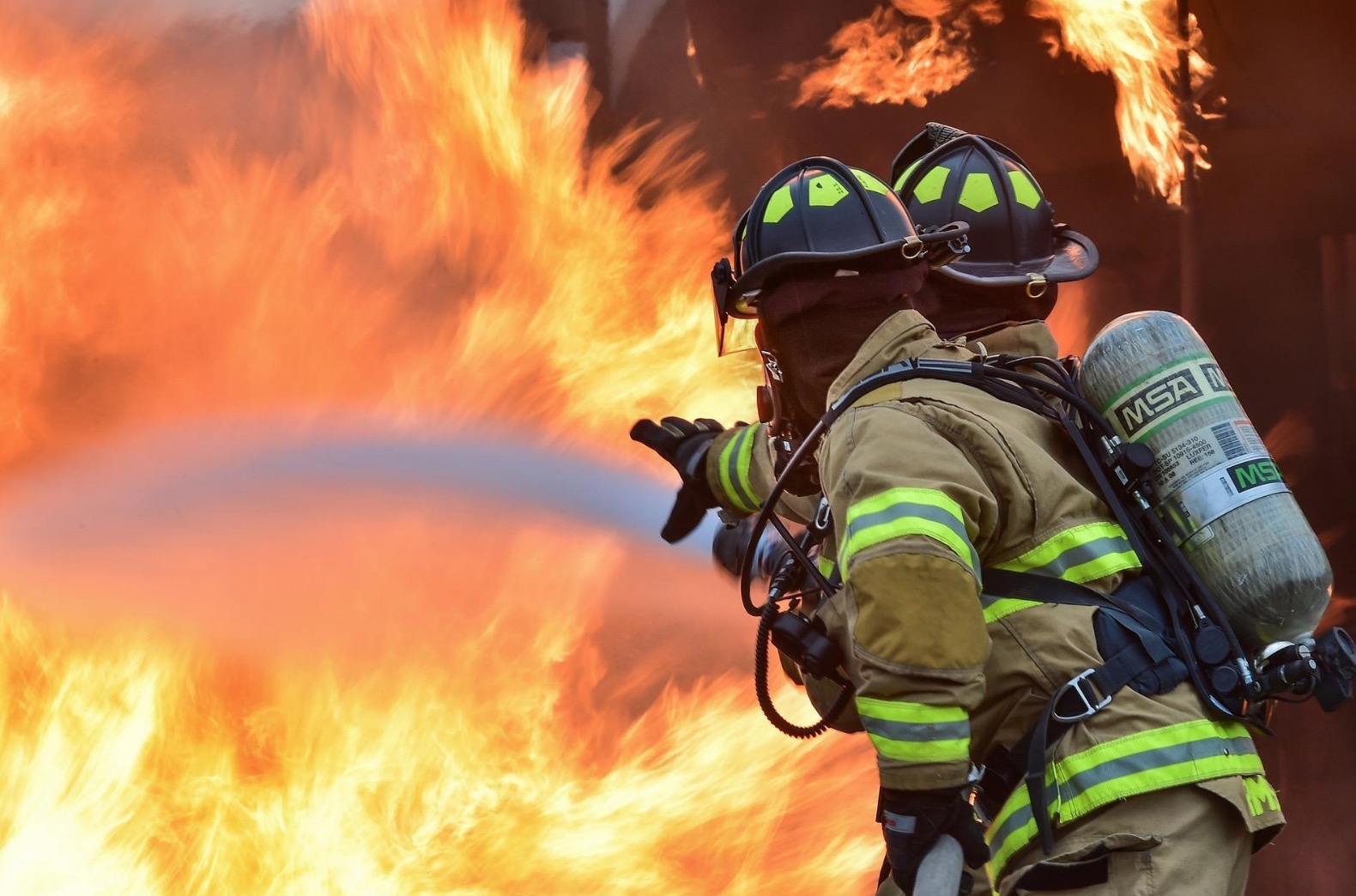 “Viable threat” made against Firefighters in Florida, stations on lockdown

As the rioting around the country enters its second week, first responders continue to be targeted by the militant rioters as dozens of police and firefighters having been injured and a few police officers having been killed.

The Floridian spoke to a firefighter privy to the threat notice that was sent out.

After we agreed to  keep his or her identity out of this story, the firefighter told us that the fire department was “still running 911 calls” but had to have its stations completely secured, or “maintain security.”

Firefighter “Joe,” said that the city had distributed “riot helmets and bulletproof vests” but that firefighters weren’t allowed to conceal carry.

“Joe” also said that he would drive his truck with the windows rolled up because he didn’t “want to take a brick to the side of the face.”

Earlier this week, City of West Palm Beach Mayor Keith James declared a state of emergency and banned the sale of firearms throughout the city. Mayor James could have an agenda of his own or may have a vendetta against white Americans.

During an interview with WLRN, James stated, “Now they get it. They truly understand what black folks have been fighting for generations.”

Republican congressional candidate Laura Loomer posted on her Parler social media account that James’ actions and words were nothing less than “very dangerous and extremely disturbing.”

“It is very dangerous and extremely disturbing to see the Mayor demonize and alienate white people while at the same time taking away law-abiding citizen’s 2A right to defend themselves at a time in our nation when domestic terrorists are using racial tensions to carry out an insurrection in the United States,” stated Loomer “Over the last week, our country has seen an unprecedented amount of violence that is being fueled by the same rhetoric used by Mayor James.

In 2019, more White people were killed by police than Black people.”