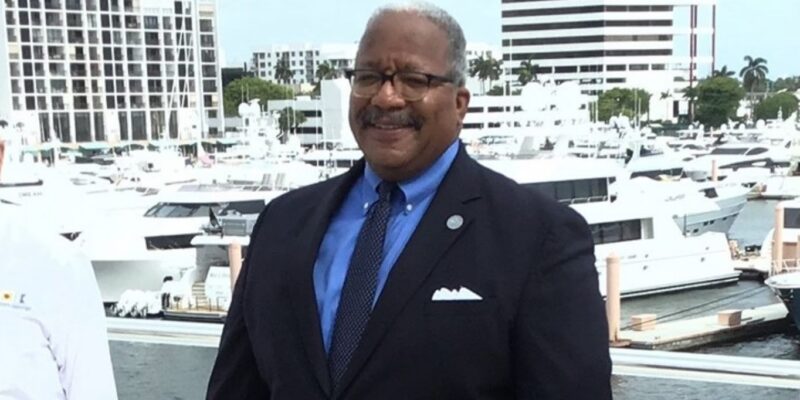 West Palm Beach Mayor Keith James announced that the state of emergency declaration he made on Sunday, which bans the sale of guns and ammunition and prevents store owners from displaying weapons, would be extended along with extending the curfew. After a tense weekend that saw many riots break out across the United States, Florida Sheriff Grady Judd made headlines when he warned looters that “the people of Polk county like guns, they have guns, I encourage them to own guns, and they’re gonna be in their homes tonight with their guns loaded.”

As well, Judd warned the looters, “if you try to… steal” from homes, “I’m highly recommending they blow you back out of the house with their guns.” However, with the extension of the state of emergency in West Palm Beach, it means that there is a halt to the buying of weapons. In addition, there is a halt on purchasing alcohol, and people are only allowed to travel to and from work.

In response to the decision, Florida Republican congressional hopeful Laura Loomer, currently running to unseat former City of West Palm Beach Mayor and Florida Rep. Lois Frankel (D), released a statement slamming the decision. In her statement, she expressed that with the decision "comes an AUTOMATIC ban on the sale or display of firearms of ammunition and the ban of carrying firearms in public!" 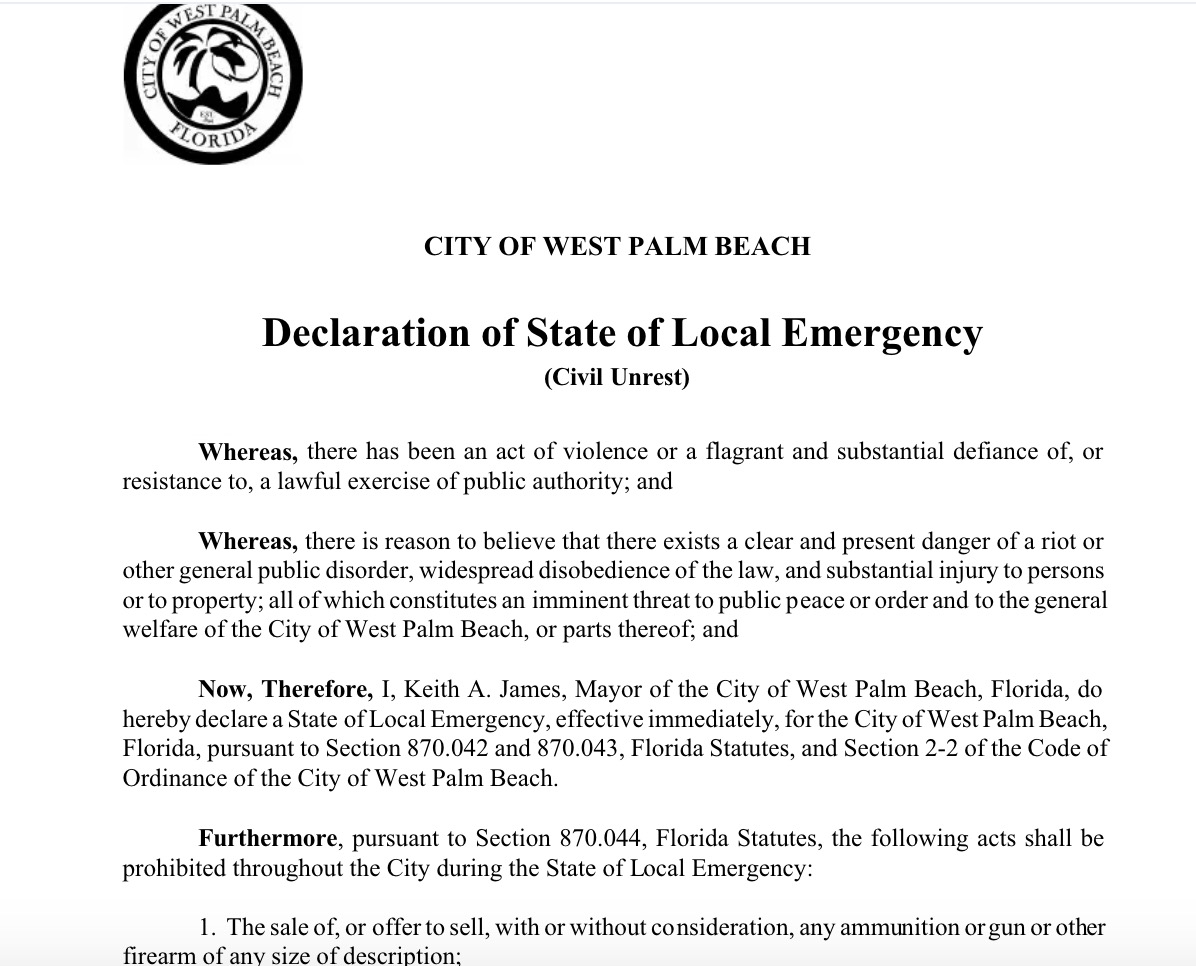 Loomer added that "even lawful gun owners who went through the process of obtaining a Concealed Carry Permit are forbidden from protecting themselves in public while riots and looting continue!"

Furthermore, "the residents of District 21 have now had their 2nd Amendment rights infringed upon by Keith James, the overreaching Democrat Mayor of West Palm Beach," adding that "clearly the Democrats in Florida have no intention of upholding the constitution."

Calling the decision "unacceptable, un-American, and UNCONSTITUTIONAL," Loomer affirmed Frankel's district that "as your congresswoman, I will always fight to protect your right to keep and bear arms."

On the issue of 2nd amendment rights, Loomer has made a distinction between herself and Rep. Frankel who has supported gun control measures in the past. However, during a time of unrest that has seen a rise in looting across the United States, the Republican hopeful is calling for Americans to protect themselves at all costs.