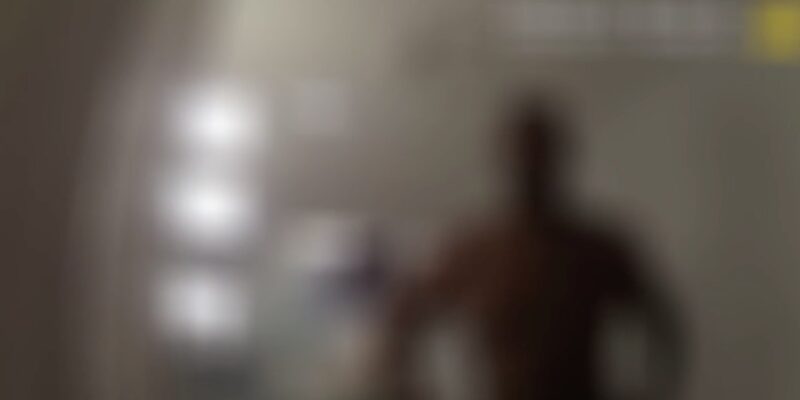 After The Floridian’s numerous requests for the Police body camera footage to be released from the hotel overdose incident in which former Democratic gubernatorial candidate Andrew Gillum was involved in, the Miami Beach Police Department has finally released all of the records from the incident.

As you all remember, Gillum was found “under the influence”  in a hotel room on Miami Beach with two other men, one of whom appeared to have overdosed a controlled substance. Gillum’s attorney later sent a cease and desist letter that confirmed Gillum was in the hotel room.

The body camera footage was released, but the audio recording and video footage have been blurred or completely redacted because the City of Miami Beach felt they those in the video were in a place where they expected was private.

In other words, police redacted all of the audio recordings they didn’t want anyone to here or any video the didn’t want to be shown. 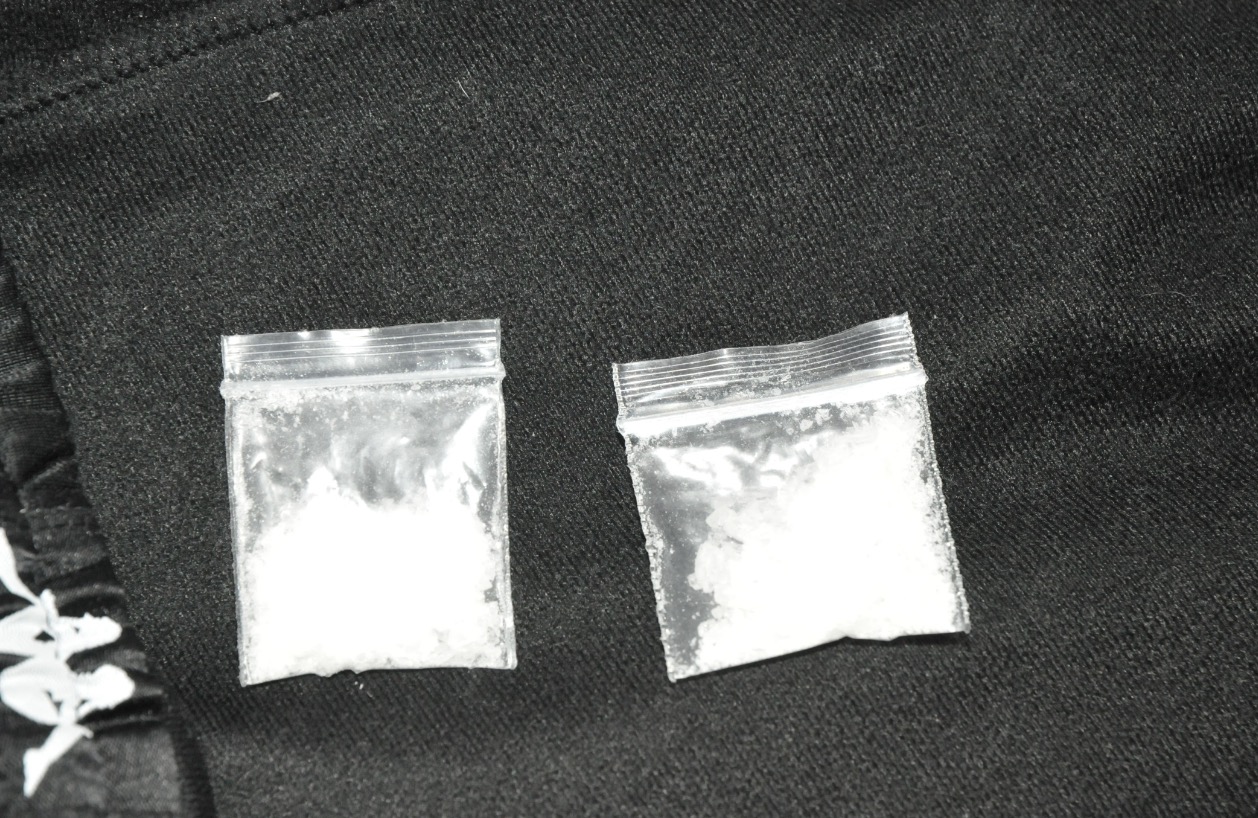 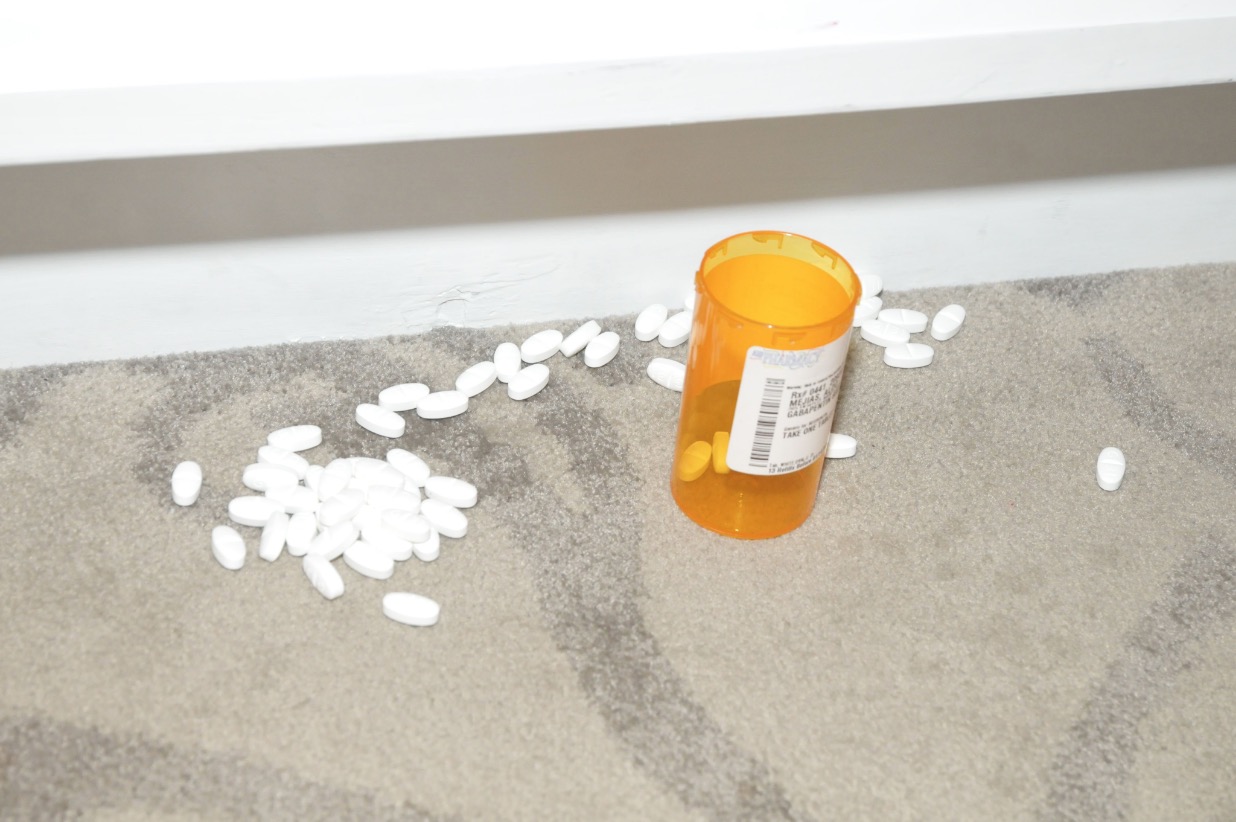 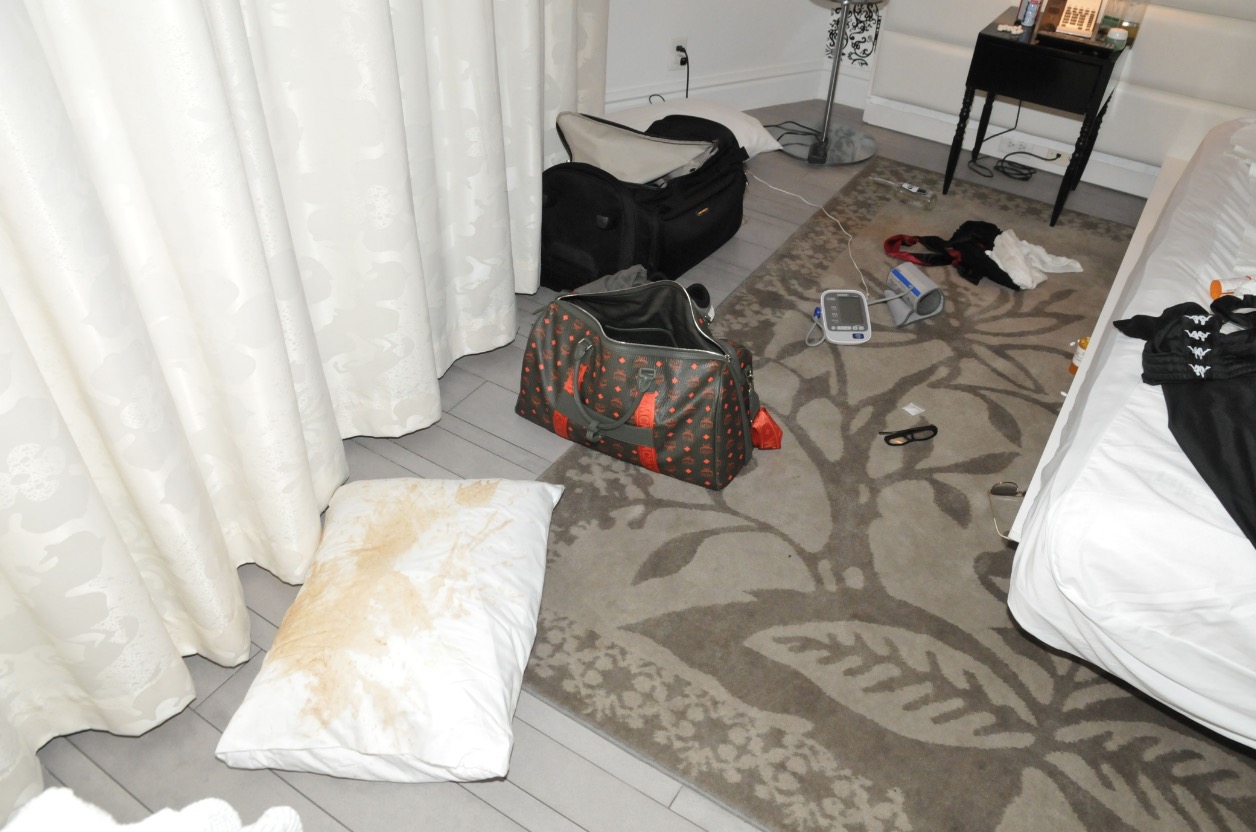 According to Miami Beach Police Officer Ernesto Rodriguez, in adherence to Florida statutes, the City of Miami Beach made some redactions and ommissions to the audio and video connected to case number 2020-21902. One video recording was completely deleted.

One of the body cam videos was turned on in the elevator, but upon entering the room, the footage was blurred and audio redacted.

Interesting how in past cases, body camera footage and audio of incidents have been released by police.

Take for instance this police cam video of two mothers overdosing. Expect a legal challenge for the unredacted audio and video. 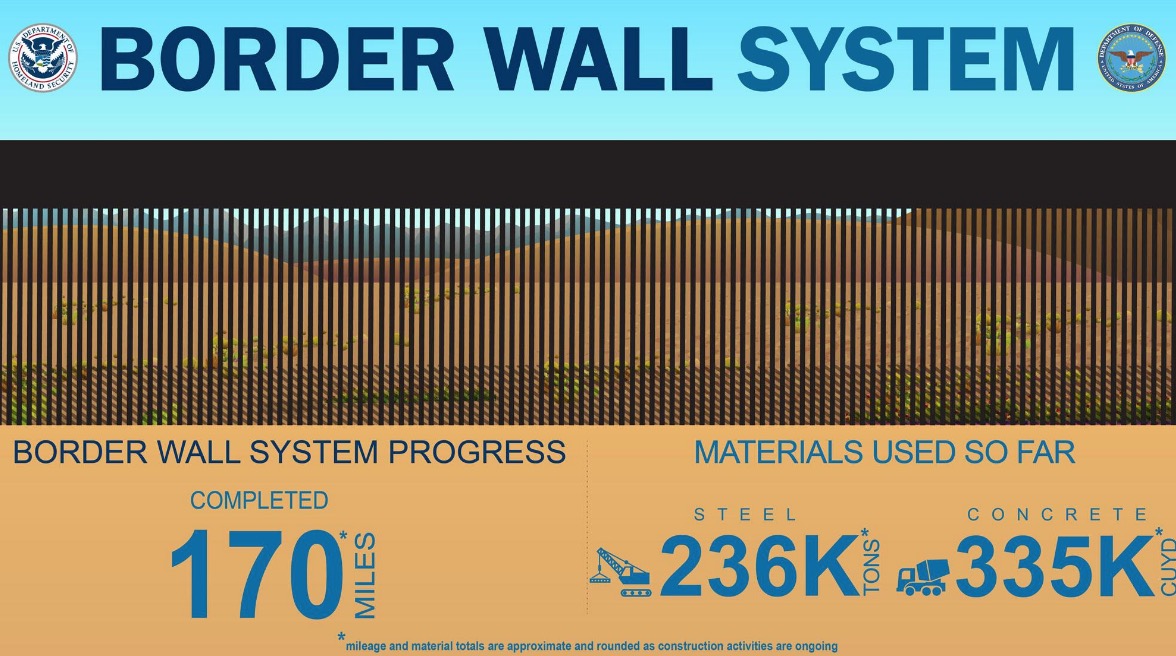