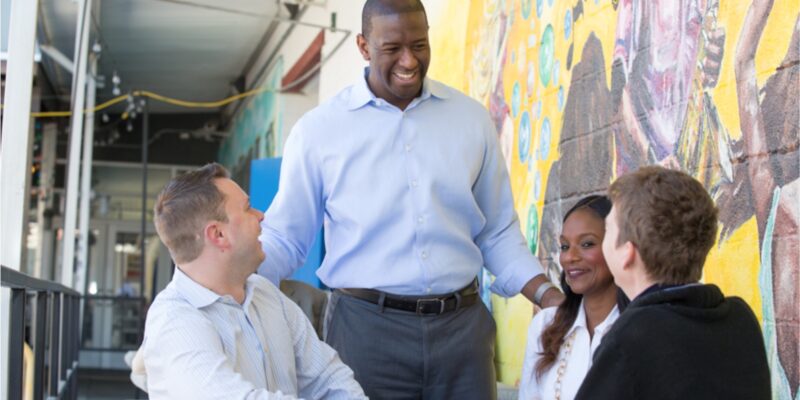 He lost the 2018 gubernatorial race against now-Gov. Ron DeSantis (R), and now it appears as if former Democratic gubernatorial nominee Andrew Gillum may have lost his credibility.

According to a Sun-Sentinel report, Gillum was one of three men involved in a drug overdose at the Mondrian Hotel on Miami Beach.

The Miami Beach police report states that one of the three men present during the overdose was Andrew Gillum, and that “three small plastic bags” of “suspected crystal meth” were found in the room.

“One of the men told police that when he arrived at the hotel shortly after 11 p.m. Thursday, Gillum and the person having the medical issue were “inside the room under the influence of an unknown substance.

The police report said the man said that on arriving he “observed Mr. Gillum inside the bathroom vomiting. … Officers then attempted to speak to Mr. Gillum. Mr. Gillum was unable to communicate with officers due to his inebriated state.”

The report also said that Fire-Rescue responded a second time to the hotel for a welfare check on Gillum and determined he was in stable condition and his vital signs were normal.”