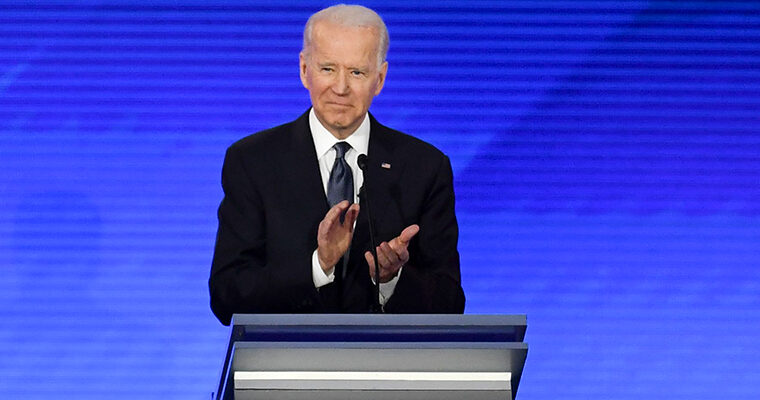 Former Vice President Joe Biden at the Democratic debate called on the audience to stand and applaud Lt. Col. Alexander Vindman, adding that he should have been awarded the Medal of Freedom and not conservative radio host Rush Limbaugh.

“Colonel Vindman got thrown out of the White House today, got walked out,” Biden said at the Democratic presidential debate in New Hampshire Friday night. “[Trump] should have been pinning a medal on Vindman and not on Rush Limbaugh.”

Earlier this week, President Trump during his State of the Union address awarded the Presidential Medal of Freedom to Limbaugh, just a day after the conservative talk radio host announced he is battling stage 4 lung cancer. Trump praised Limbaugh for “all that you have done for our nation, the millions of people a day that you speak to and you inspire, and all of the incredible work that you have done for charity.”

While the move drew applause from Republicans, it drew outrage from Democrats. Biden condemned Trump in a statement following the address, calling it a “shameful display” for presenting the award to Limbaugh.

“I think we should all give Colonel Vindman a show of how much we supported him. “Stand up and clap for Vindman!” Biden added, sparking a standing ovation from the crowd.

Biden’s remark came after Vindman was fired by the National Security Council and escorted off the White House grounds Friday morning.

Vindman was a key witnesses who testified during the House’s impeachment inquiry about Trump’s phone call with Ukraine’s president, during which Trump discussed investigations of former Biden and his son’s dealings in Ukraine.

“Get up there!” Biden said, as people rose to their feet and clapped. “That’s who we are! We are not what Trump is!” 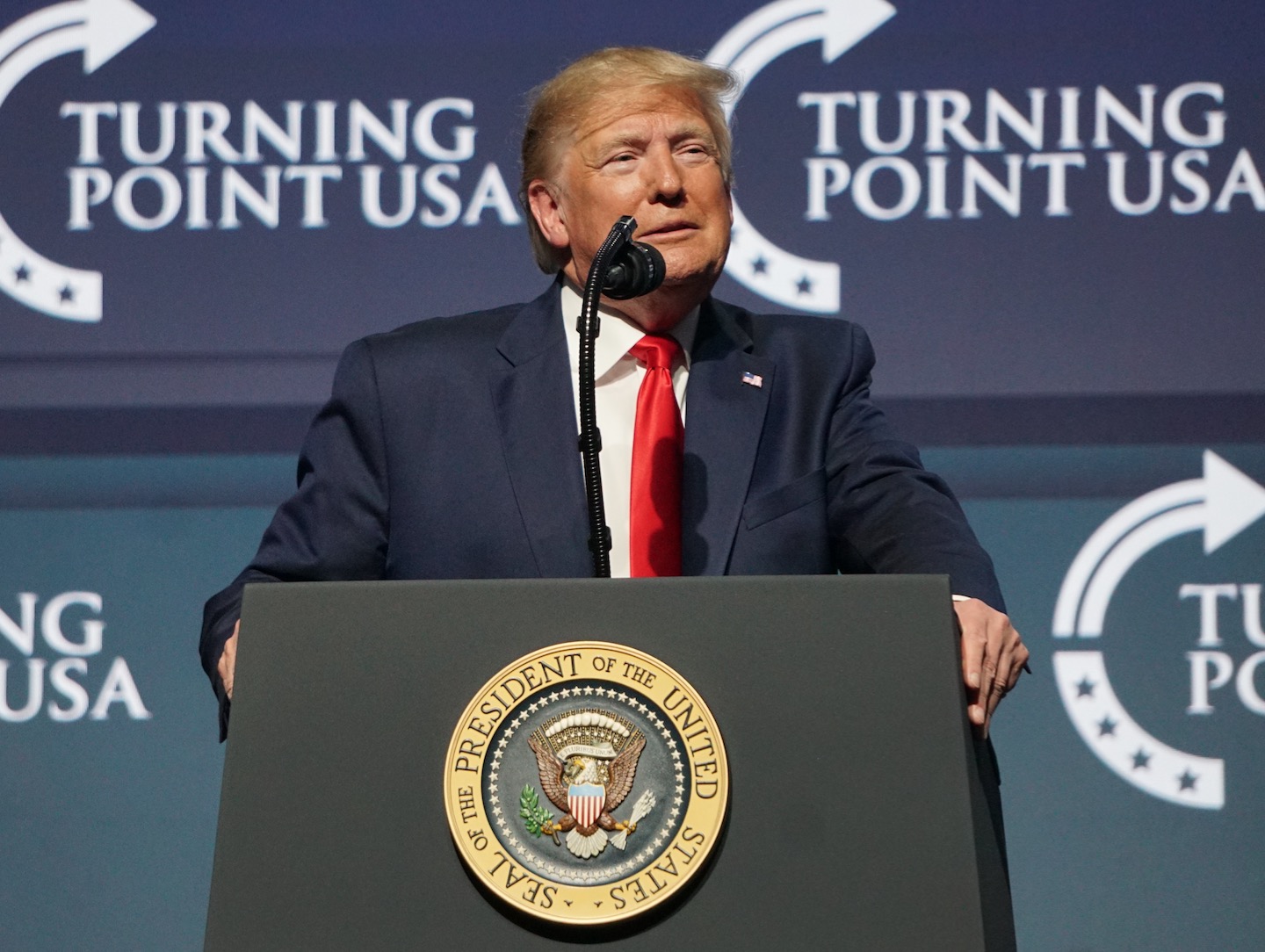 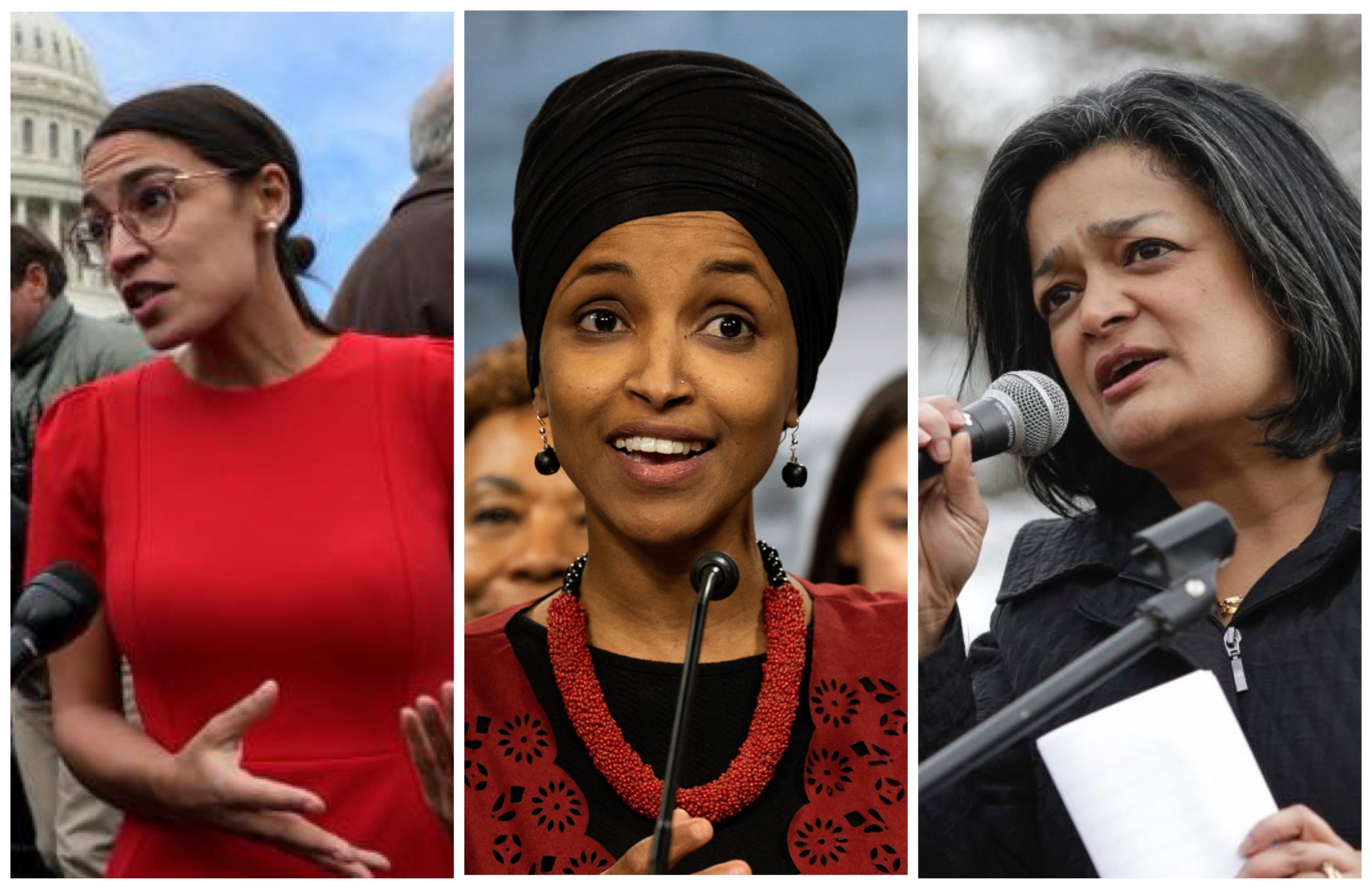