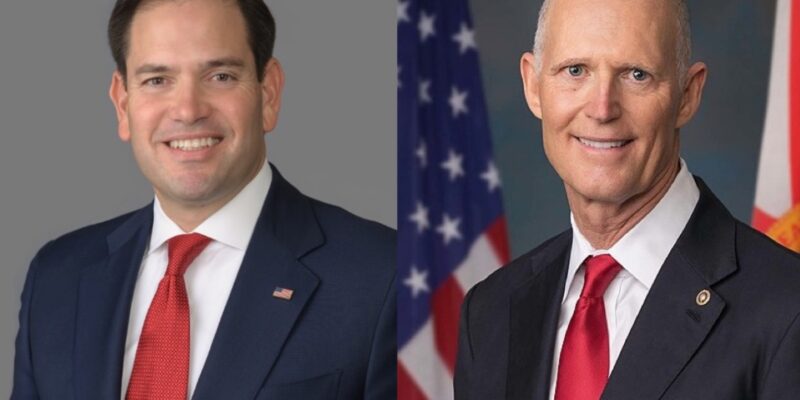 Shortly after the U.S. House of Representatives voted to impeach President Donald Trump, Speaker Nancy Pelosi announced that she could stall sending the articles of impeachment over to the Senate if prior rules to a trial were not determined and whether witnesses would be called.

Florida’s Republican Senators Marco Rubio and Rick Scott have both expressed their distaste over how the impeachment process took place in the House, and now that the measure is expected to be addressed in the Senate, both Rubio and Scott have a lot more to say over.

While Scott believes the impeachment inquiry was nothing more than a “vendetta”  against the president, Rubio questioned Democrats over their “fair” impeachment process and calling for witnesses during a Senate trial.

“Dems who refused GOP witness requests in House are in no position to demand witnesses in Senate,” tweeted Rubio “If Bolton testimony is key to “fair” process why didn’t Dems subpoena his testimony?

If Bolton testimony is key to “fair” process why didn’t Dems subpoena his testimony?

Rubio also said that President Trump should be allowed to call “any” witness he wanted to.

House Democrats, many of whom could face a tough reelection road, have bet the House that Trump is guilty as charged, and are demanding that Senate Republicans allow them to have a say in the potential trial.

The Floridian reach to several House Democrats, including Rep. Debbie Mucarsel-Powell (D), and asked them if they would suggest to, or demand Speaker Pelosi immediately send the impeachment measures over to the Senate.

Rep. Mucarsel-Powell’s office replied to our request for comment, saying that they had “no comment on this at this time.

The offices of Reps. Stephanie Murphy, Donna Shalala, and Debbie Wasserman Schultz have yet to respond to our request for comment. 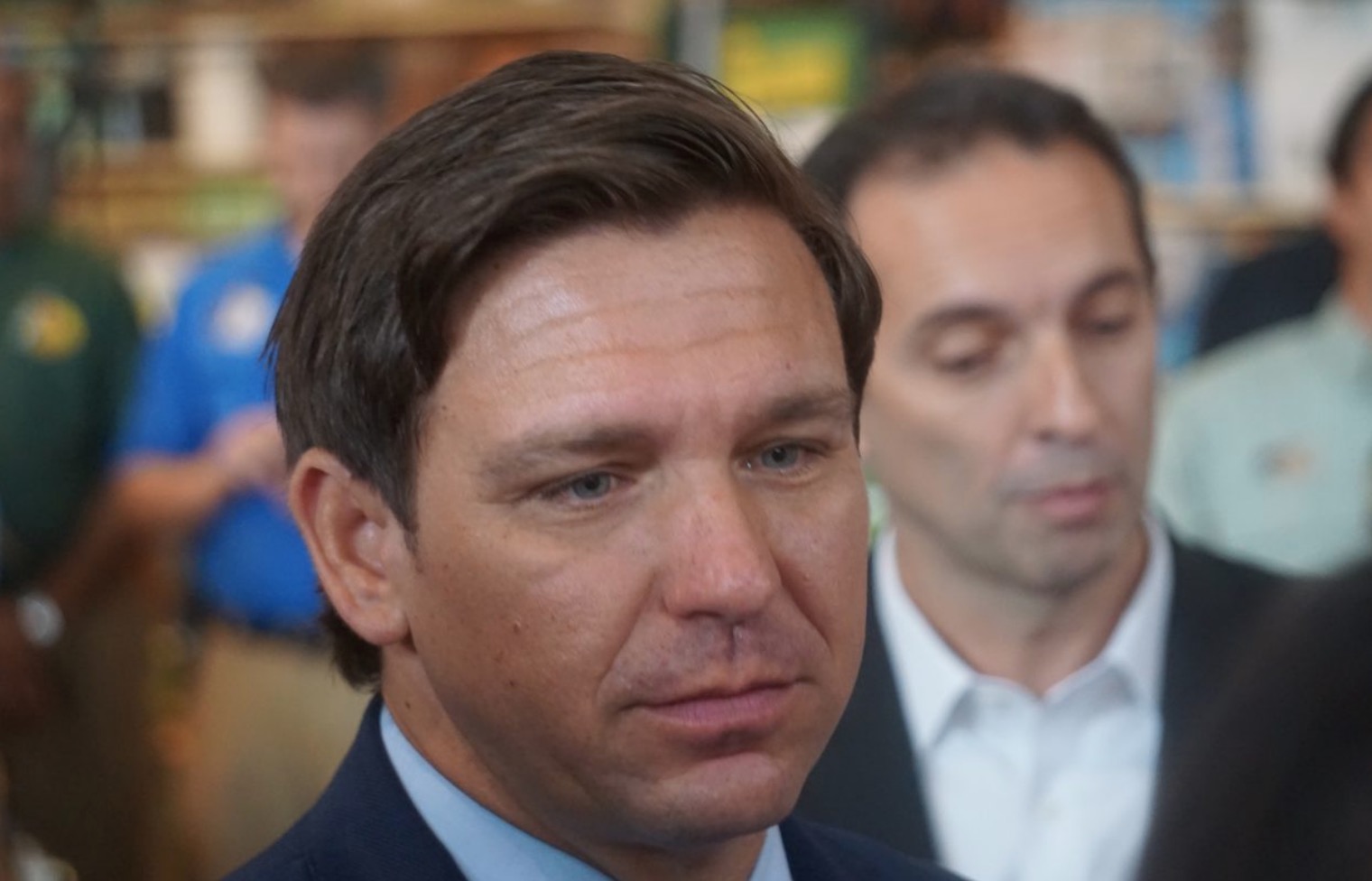