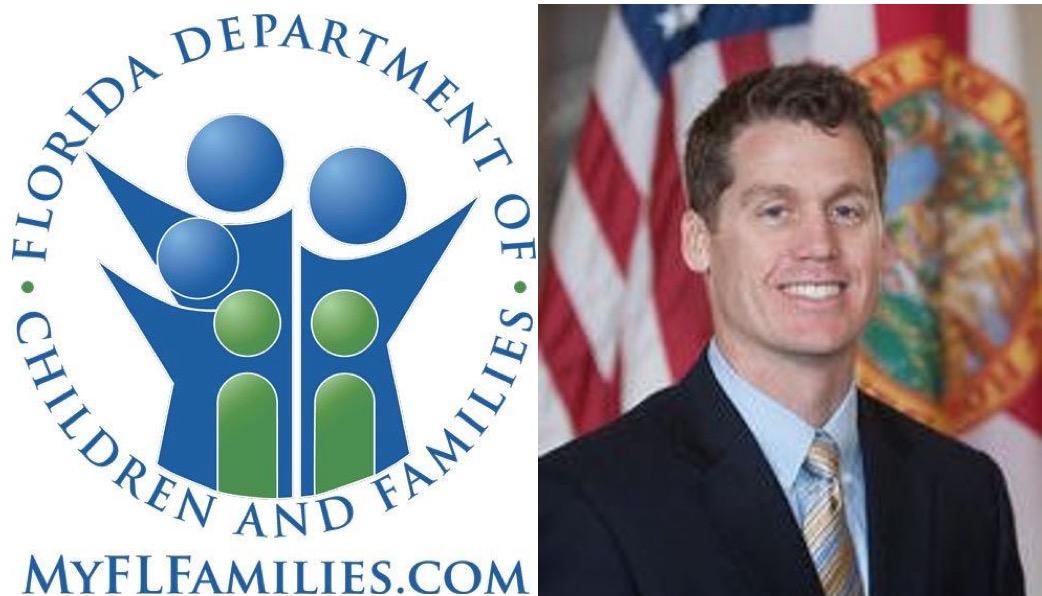 The Invitation to Negotiate (ITN) process for the lead agency contract in Miami-Dade and Monroe Counties started early 2018. In June 2018, Citrus Health Network (“Citrus”) and Our Kids filed their written responses to the ITN. Nine evaluators appointed by Department of Children and Families (DCF) were charged with reviewing and scoring those written responses based on a variety of published criteria. The nine evaluators included board members of the Miami-Dade County CBC Alliance.

On July 19th, 2018, DCF published the evaluators’ scores. Eight of the nine evaluators scored Citrus’ written response higher than the response submitted by Our Kids.

A panel of eleven negotiators appointed by DCF then sat through 70-80 hours of public oral presentations, public negotiations sessions, and public comments sessions before deliberating over the written responses, other documents and all oral information provided to the panel throughout the ITN process. Again, the panel of negotiators included board members of Miami-Dade County CBC Alliance.

On November 19th, 2018 the negotiators publicly voted as to which entity they recommended should be awarded the lead agency contract. In a 10-1 landslide, Citrus was recommended to receive the 5-year, $500 million contract.

The deal is actually much larger. There is an option to extend the measure for 5 more years, possibly bringing the bumping the contract up to $1 billion.

After receiving an email from a board member of the Miami-Dade CBC Alliance alleging that the ITN was tainted, the interim DCF Secretary, Rebecca Kapusta , asked the IG’s office to investigate the allegations. Significantly, the CBC Alliance board member who complained to DCF did not attend a single public session throughout the entire ITN process, and he admitted that the information upon which his allegations were based, came from “anonymous” sources.

Before the IG published its report, the interim Secretary rejected all the responses and announced that the entire ITN process would be re-issued.

The second ITN process involved four evaluators and five negotiators. Once again, the panel of negotiators sat through the public oral presentations, public negotiation sessions, and a public comment session. After the negotiations process, the negotiators again publicly voted as to which entity they recommended should be awarded the lead agency contract. In a 5-0 decision, Citrus was once again recommended to receive the contract.

Kapustin’s term as secretary ended when Gov. Ron DeSantis appointed Chad Poppell Secretary, who was scheduled to make the official announcement awarding the contract on March 4th, 2019. He has twice postponed his decision. Currently, the decision is expected on March 25th, 2019.

Will the decision come down in late March as planned, or will the secretary drag his feet, again?