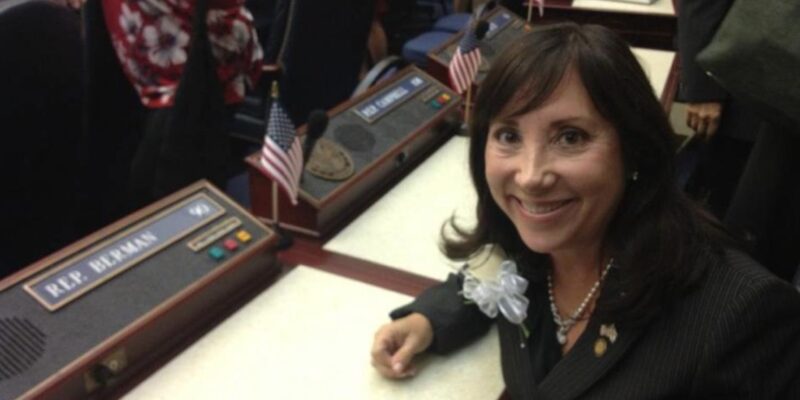 Under the new law, “Maintaining a house of prostitution” is no longer a misdemeanor but a second-degree felony. The filing is aimed at bolstering the legal definitions of acts such as coercion and drugging to include the use of alcoholic substances.

The new legislation is birthed from Berman’s long fight against human trafficking that spans over a decade. In her press release, she shared her passion for stopping human trafficking stating, “Protecting women, children, and families has always been a centerpiece of my legislative policies.”

Speaking about Berman(pictured) and Skidmore’s new bill, Palm Beach County State Attorney Dave Aronberg stated, “Senator Berman and Representative Skidmore’s proposed Human Trafficking legislation is a necessary step to ensure that individuals who exploit the most vulnerable members of our community are punished more severely. Under current statutes, there are inadequate consequences for many human traffickers. This bill closes loopholes that enabled offenders to profit from these sex crimes with little risk.”

Alcohol and intoxicating substances are popular and dangerous tactics used by human traffickers. A representative, Becky Dymond, from Palm Beach County’s non-profit LightHousePBC, a provider of therapy and case management services to trafficking survivors, stated, “Up to 20% of the trafficking survivors I have worked with were trafficked through alcohol addictions. Adding alcohol to the list of controlled substances meeting the minimum bar for force, fraud or coercion in trafficking charges will make a huge difference for prosecuting human traffickers, especially for adult victims manipulated through alcohol addictions.”

Florida is the third largest state for human trafficking, so Berman and Skidomore’s anti-human trafficking bill, if passed, would be highly useful to those fighting against the crime.