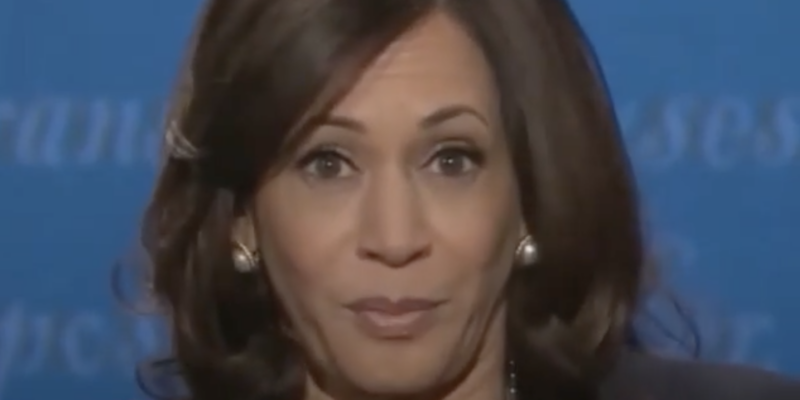 NASA’s latest space-exploration mission is postponed once again after VP Kamala Harris commended the Artemis 1 operation earlier this week. The $4.1 billion dollar operation is raising eyebrows as it nears a one-week delay from its original launch date.

The Artemis I rocket launch was postponed early on Saturday due to recurring fuel tank leak issues. Scientists at NASA have been hard at work to resolve all the issues that have been preventing the mission’s execution but have been unsuccessful thus far.

NASA officials have justified the delays by explaining that rocket launches present an extremely complex and intricate operation. NASA Administrator Bill Nelson told the Associated Press that "(Artemis 1) is a complicated machine and system with millions of parts”.

VP Kamala Harris, after the previously failed launch attempt on Monday, has supported the Artemis moon program as a “test of pure innovation inspired by the possibilities of what we know can be”.

Follow our continuing Artemis 1 coverage on @SPACEdotcom today, including this story from @tariqjmalik about the @VP tour of NASA facilities a few days ago.https://t.co/iKi8KyQRA7

When asked about the hefty $40 Billion price tag associated with the now 8-year-old Artemis program, Harris replied by defending the program as she believes it presents a worthwhile “return on investment” given the technological advances and scientific discoveries that can derive from space exploration.

Yet critics are not completely sold on VP Harris’ return-on-investment calculation, as they point to other private companies that have managed to create similar space exploration initiatives with significantly lower costs. SpaceX’s Starship, for example, would amount to only around $2 million per flight.

Compared to NASA’s Artemis I rocket cost of $4.1 billion, Starship’s estimated cost presents a significantly reduced burden on taxpayers. Nonetheless, if all goes to plan, NASA will attempt to re-launch early next week