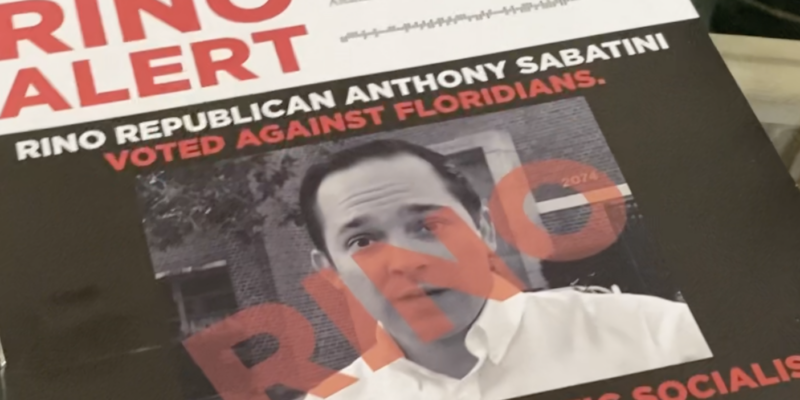 The Great Congressional Debate and the Clown Show that Ensued

*** Apologies for The Juice being sent out so late. The team at The Floridian got home very late after the FL Republican CD 7 debate we hosted in Oviedo. Publisher Javier Manjarres had to catch up on his beauty sleep. Again, apologies

The highly anticipated final debate with the 8 Republican congressional candidates in District 7 came to pass Wednesday night, and it quickly turned into a circus.

Al Santos, who is polling at .5%, defined his dismal campaign by walking off the stage to a chorus of boos after he unsuccessfully tried to co-opt the debate when he showed everyone he was a petulant little boy.

Rep. Anthony Sabatini, who was angry-texting disrespectful vulgarities to one of the debate's hosts., backed out of the debate as did Erika Benfield, leaving the 5 only viable candidates to debate one another.

Sabatini is said to have been heard saying that no one was going to go to the debate because he was not going.

Well, 300 people showed up, and some 30 were turned away due to the Fire Marshal. RSVPs were also suspended 4 days prior to the event.

An impromptu poll of likely GOP voters was taken and guess who was crushed?

Gov. Ron DeSantis has a very healthy appetite and may on occasion indulge in a yellow banana, but this week the popular governor tore into the Biden administration's unprecedented raid of former President Donald Trump's home in Palm Beach. Has America now turned into a "Banana Republic" under Biden? READ MORE

Debbie Wasserman Schultz-To compare the serving of a search warrant authorized by a Federal judge and @TheJusticeDep to conduct by Nazi secret police who directed the deportation of Jews to ghettos, concentration camps & mass murder sites is not just factually errant and irresponsible, it is repulsive.

Matt Gaetz-.@RepScottPerry is an American Patriot. He has my total support. I wish we had 400 like him in Congress.

"Sabatini Demands Florida "Sever All Ties" with FBI and DOJ after Mar-a-Lago Raid," by The Floridian's Grayson Bakich 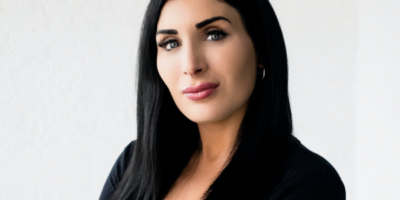 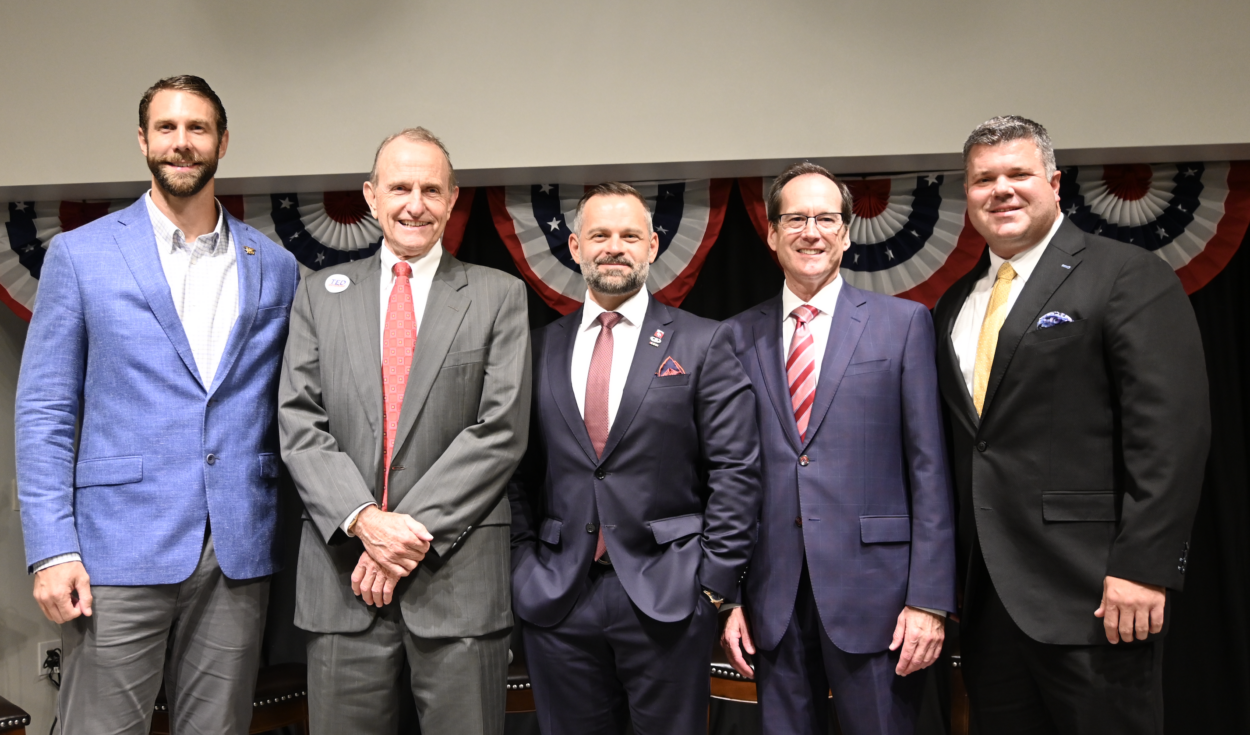