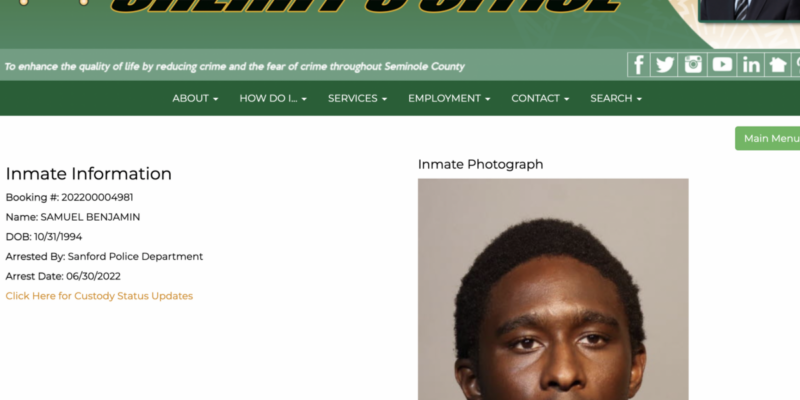 A Republican congressional campaign volunteer in Central Florida was verbally and physically assaulted in Sanford on Thursday in broad daylight.

The alleged assailant was arrested and could face serious felony charges. It was all caught on video. MUST SEE

If you thought the border crisis was bad, wait until you see what happens now that the Supreme Court has ruled against the Trump-er "Remain in Mexico" immigration policy. DeSantis sounds off against the ruling. READ MORE

On the Campaign Trail...

The Volusia GOP has voted to endorse a string of state and federal Republican candidates, including Rep. Michael Waltz and Cory Mills. Mills is running in a highly-contested Republican congressional primary race in District 7. READ MORE

Ron DeSantis-Unilever’s decision to reverse Ben & Jerry’s discriminatory boycott by allowing their ice cream to be sold in Israel is a step in the right direction. I am disappointed they took a year to stand against BDS.

Florida will continue to maintain a strong relationship with Israel.

Nikki Fried-Women have come too far.

We won't back down.

Charlie Crist-Ron DeSantis wants to be a Trump Mini-Me. I just want to trump him in the 2022 election.

"Democrats Reject Rep. Diaz-Balart's Effort to Block Biden's 'Disinformation Governance Board,'" by The Floridian's Jim McCool--The Biden Administration's latest social innovation, the "Disinformation Governance Board," has concerned plenty of free speech advocates. On Capitol Hill this week, US Rep. Mario Diaz Balart (R-FL) compared the new policy to communist countries and attempted to block the board.

"State, NRA Point to Supreme Court Ruling in Gun Case," by News Service of Florida--TALLAHASSEE --- As they battle over a 2018 Florida law that raised the minimum age from 18 to 21 to buy rifles and other long guns, attorneys for the state and the National Rifle Association (NRA) are trying to use a new U.S. Supreme Court ruling to bolster their arguments.

"Rick Scott's Legislation Leads Way to Stop Biden from Cancelling Student Loan Debt," by The Floridian's Jackson Bakich--Sen. Rick Scott (R-FL) introduced legislation on Tuesday attempting to stop President Joe Biden (D) and his administration from canceling student loan debt all at once across the country.

"DeSantis Team Denounces Rumor that Gov DeSantis Wants Jan. 6th Hearings to Hurt Trump," by The Floridian's Jackson Bakich--According to a report by Business Insider, anonymous sources inside the DeSantis team have stated that Gov. Ron DeSantis (R-FL) is hoping that the January 6th committee hearings turn out poorly for former President Donald Trump (R). Although the Florida Governor has stated that he’s focused on the 2022 gubernatorial race, rumors have circled around that he could be eyeing 1600 Pennsylvania Avenue in 2024. And whether the rumors are true or not, Florida Democrats have started to capitalize on the swirling reports regarding Trump and DeSantis.

"Aaron Bean Endorsed by Marco Rubio for Congress," by The Floridian's Daniel Molina--The Republican Party of Florida is hosting several debates for critical primary races, one of which happens to be Congressional District 4 in North East Florida. State Senator Aaron Bean (R) has just earned the endorsement of Senator Marco Rubio (R-FL) for Congress.

"Hillary Clinton Endorses Moskowitz," by The Floridian's Daniel Molina--Earlier this year, Florida Rep. Ted Deutch (D) announced that he would not be running for reelection, leaving a relatively safe Democratic congressional seat vacated. This year's midterm election will determine whether the seat will remain blue. Jared Moskowitz (D), who’s worked closely with Florida Governor Ron DeSantis (D) as the state's director of Emergency Management, is vying for the seat.

"Florida's CD13 Race Heats up With Mounting Endorsements," by The Floridian's Daniel Molina--Earlier this year, Florida Rep. Ted Deutch (D) announced that he would not be running for reelection, leaving a relatively safe Democratic congressional seat vacated. This year's midterm election will determine whether the seat will remain blue. Jared Moskowitz (D), who’s worked closely with Florida Governor Ron DeSantis (D) as the state's director of Emergency Management,

"Wasserman Schultz Rallies for Abortion in Ft. Lauderdale," by The Floridian's Jackson Bakich-- Pro-abortion politicians over the weekend attended the “Bans off our Bodies” rally in Ft. Lauderdale, Florida, in opposition to the recent blockbuster Supreme Court ruling which overturned Roe v. Wade. The 1973 decision which gave the right to women to receive an abortion in all 50 states set a high precedent for nearly 50 years.

"Rubio Camp: Demings Copied ‘Rubio’s Strong Proposals’" by The Floridian's Daniel Molina-- Florida Rep. Val Demings (D) and the Rubio campaign are once again at odds over Cuba. Over the weekend, the Democratic senatorial hopeful introduced a bill that would push for internet freedom in the island. However, the Rubio campaign, which has often criticized Demings for being silent regarding foreign policy, is now accusing Demings of having copied “Rubio’s strong proposals to help the people of Cuba… one year late.” 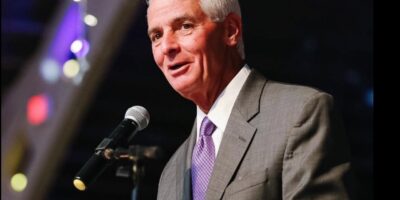 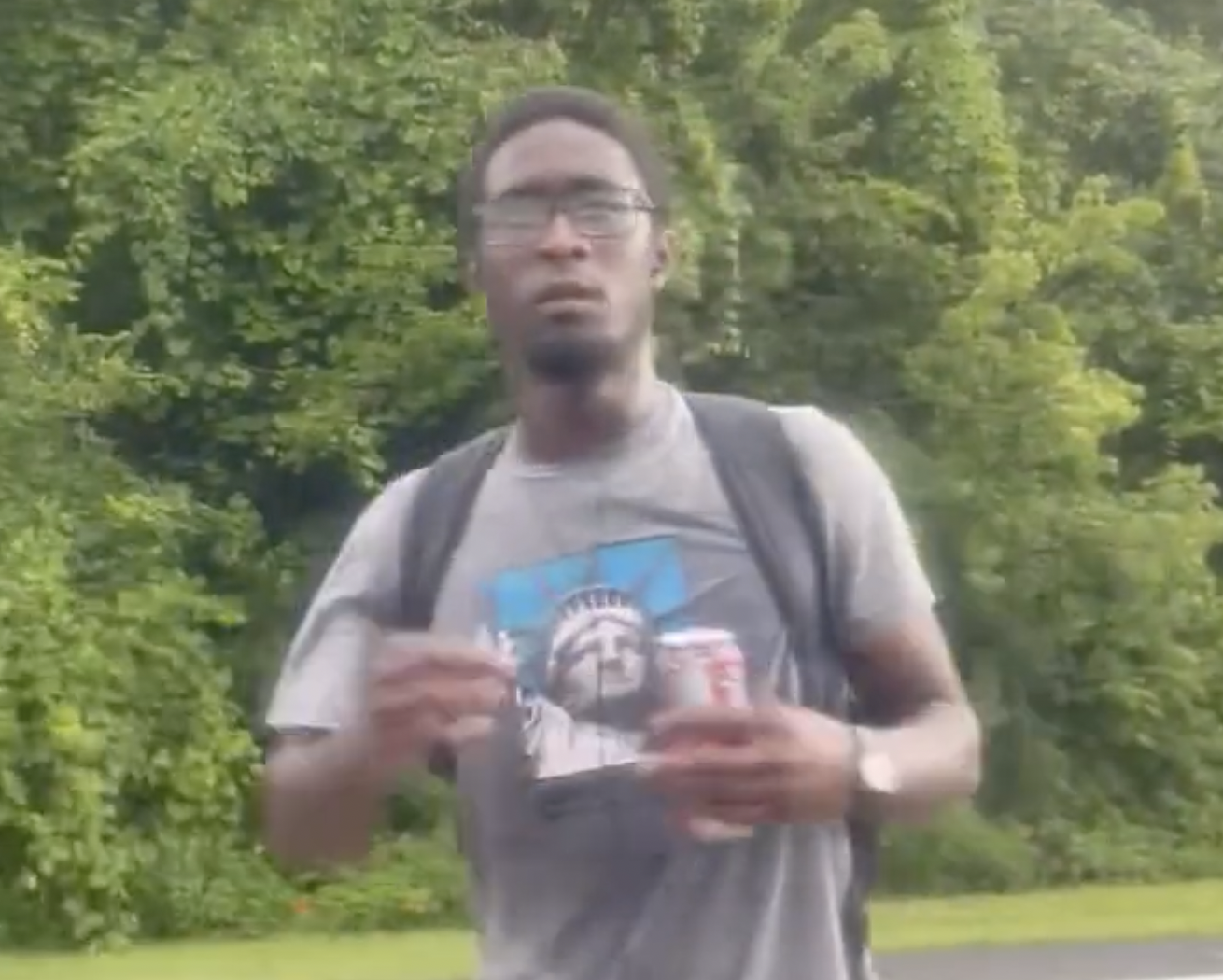