Republicans in Florida infamously topped Democrats recently in the total number of registered voters in the state.  However, this is starting to look like more of a national trend, rather than only DeSantis politics flourishing in the Sunshine State.

The data has been found in over 40 states, where mass amounts of voters have switched to being Republican within the last year.  Most credited for the swing is suburbs across the country that have until recently helped Democrats win national elections.

Republican Party Chairwoman Ronna McDaniel (R) issued a public statement on Twitter where she praised the gains the GOP has made around the US.

"In the last year, over 1 MILLION voters have switched to the Republican Party! Thank you to all our grassroots volunteers for their hard work," stated McDaniel

In the last year, over 1 MILLION voters have switched to the Republican Party!

Thank you to all our grassroots volunteers for their hard work! #LeadRight

While the shift has been noted as greater than Florida politics, Florida has still played a critical role in seeing the tides shift for Republicans.  In Florida, Republicans captured 58 percent of party switchers during those last years of the Trump era.

Florida has even become less concerning for Republicans to lose anytime soon, with lawmakers making bold predictions for the their political party in the statewide elections.  State Rep. Spencer Roach (R-76) told The Floridian last week that he could see a super majority in the Florida House, and or Florida Senate.

While anybody could have any reason for joining a new political camp, people who switched often noted the Democrat Party's policies on COVID-19 vaccines, social justice and crime as their incentives for reluctantly jumping ship.

Demings Denounces the 'Defund the Police' Narrative Used Against her 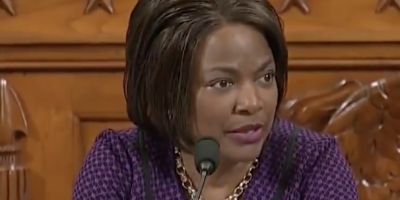 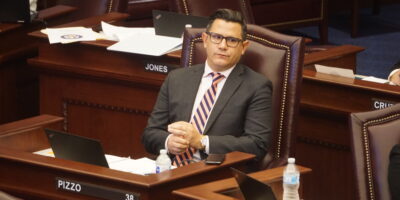