Congresswoman and senatorial candidate Val Demings was recently confronted by an unknown individual at a campaign stop in Florida, where he asked her, “Do you know the price of gas in Florida?” Rep. Demings, who rarely responds to media inquiries and ad-hock questioning in public, addressed the question by reciting Bible scripture, something that he has criticized Senator Marco Rubio for doing on Twitter.

Demings began to recite Psalms 23, saying, “The Lord is my Shephard; I shall not want, “ but then appears to either forget the verse or confused it with another scripture.

WATCH: When asked if she knows the price of gas in Florida, Val Demings starts reciting Bible verses. pic.twitter.com/KhlQIKSrlv

Demings’ reciting of scripture is a direct contrast to a prior statement she made about Rubio’s constant use of the Bible on social media.

On July 6 , 2021, a video interview was posted of Demings on MSNBC’s Progressive political show, “The Reid Out,” where she took a jab a Senator Rubio’s tweeting of Bible passages, saying that she would “rather hear a sermon any day than read one.”

“I’d rather hear a sermon any day than read one. So, Rubio can send out all of the Bible versus that he wants to, we’re are looking at not what he says, but what he does,” said Demings.

"People like Marco Rubio -- who you're running against in the United States Senate -- who tweets Bible verses every day for random reasons, these people aren't saying to themselves, 'I don't want to be associated with white supremacists,’” stated Reid.

Fast forward to February 2022 when Supreme Court Justice Ketanji Brown Jackson was sworn in, Demings tweeted scripture to express her feelings about the newly-minted justice of the Supreme Court.

“They that wait upon the Lord shall renew their strength. They shall mount up with wings as eagles. They shall run and not be weary and they shall walk and not faint." Isaiah 40:31 Congratulations Judge Brown Jackson on your historic nomination,” stated Demings.

“They that wait upon the Lord shall renew their strength. They shall mount up with wings as eagles. They shall run and not be weary and they shall walk and not faint."
Isaiah 40:31

Demings would “ rather hear a sermon any day than read one?”

Senator Marco Rubio, who once told The Floridian that he tweeted Bible passages because the spoke to him and he wanted to share the scripture to inspire others.

“I want to be authentic,” said Rubio “That is what I do every morning, oftentimes it's out of the Catholic daily readings –the Missel. Every now and then, I’ll be reading through a book of the Bible, whether it’s Isaiah, Genesis, or Proverbs, a lot of Proverbs for a while and I just put up something that speaks to me, nothing to do with politics, nothing to do with current events.

Rubio also said that “It’s the first thing I do in the morning before I delve into these other things.”

“On most days, not every day, some days I’m busy or I don’t post anything,” said Rubio “I wouldn’t read anything into it. I didn’t write the Bible, just putting it out there.”

Rubio and Demings are locked in one of the most closely-watch senate races of the 2022 midterm election cycle. Recent polling shows Rubio with advantage. 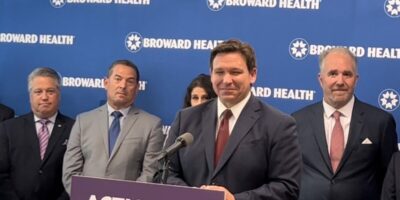 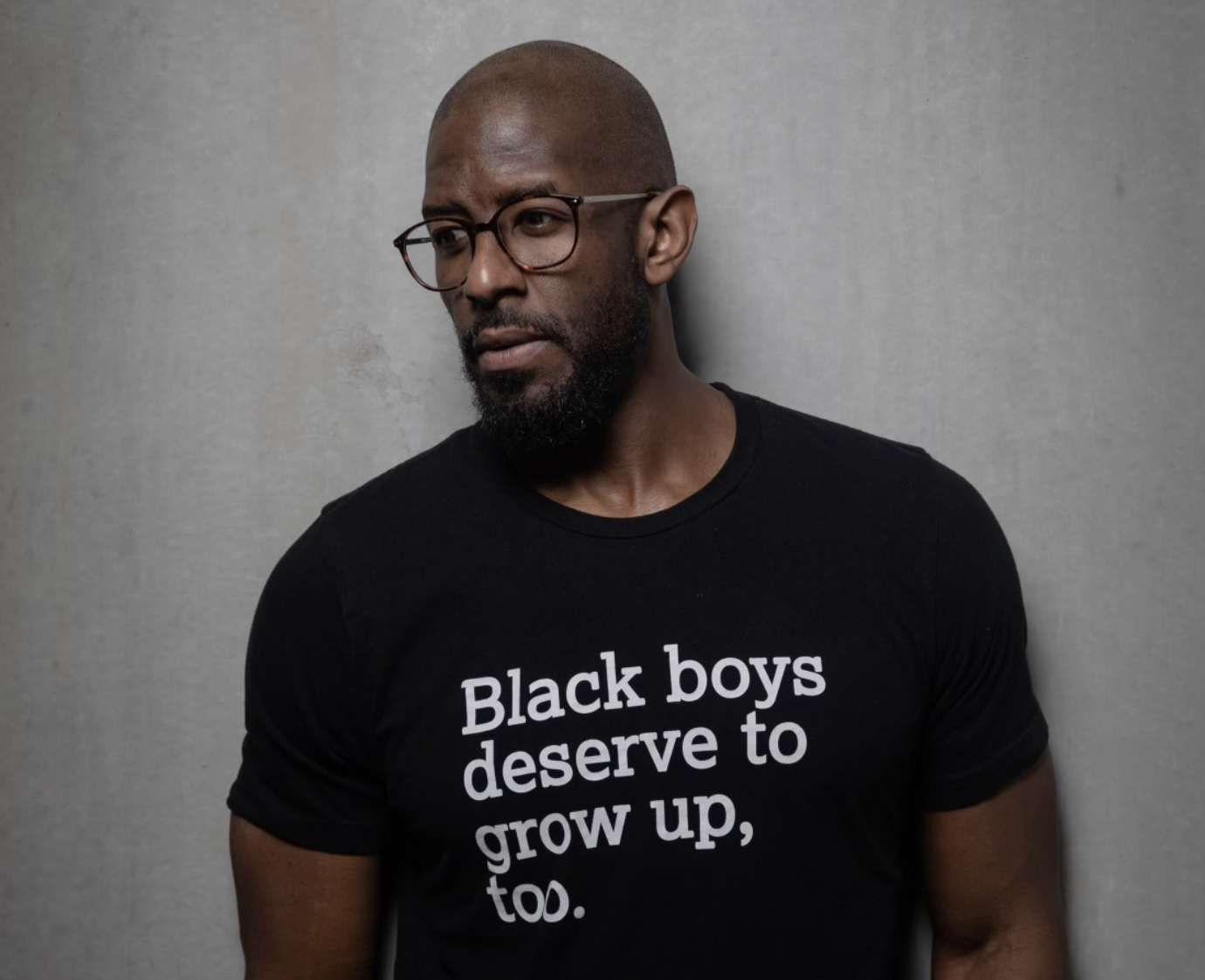