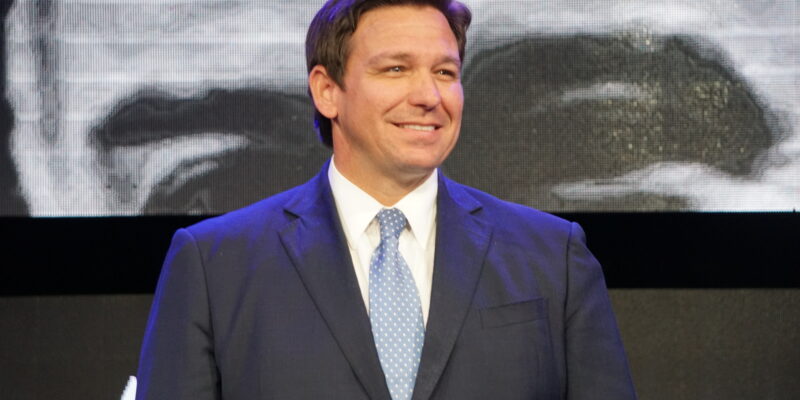 Sanford — Just as the U.S. Supreme Court ruled to scrap the Trump-era “Remain in Mexico” immigration policy, Florida Gov. Ron DeSantis defended former President Donald Trump’s immigration policy.
Gov. DeSantis said that President Trump was made to jump “through a lot of hoops,” adding that the “worse border crisis in history will get worse” as a result of the Court’s ruling.

DeSantis, who has stood up to the Biden administration’s border policy, also said that illegal immigrants will continue to be “dumped into different communities” across the country, including communities in Florida.

Earlier today, the Supreme Court ruled that the Biden administration is free to repeal the immigration measures established by Trump. Under Trump, immigrants seeking entry into the United States were required to remain in Mexico until asylum or immigrations were held.

The reversal comes less than a week after the Court repealed Roe v. Wade. 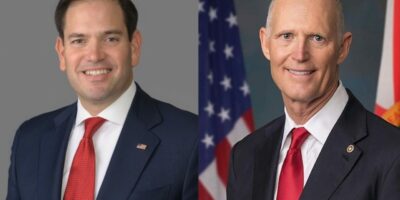 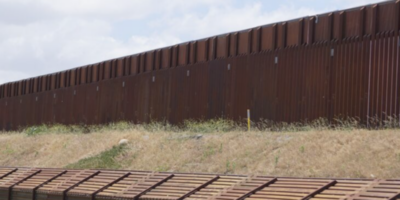