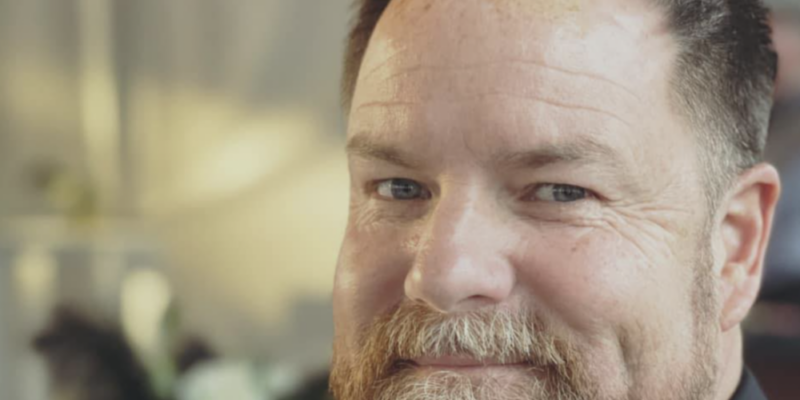 Hollywood, FL -  The Sunshine Summit this weekend hosted several key congressional debates, but none made the audience's attention perk more than the congressional District 4 debate between State Sen. Aaron Bean (R) and Dr. Erick Aguilar (R) when Bean called Aguilar a crook that stole from seniors.

Dr. Erick Aguilar has fallen under heavy scrutiny recently for mailers that allegedly tricked constituents into thinking they were donating to President Donald Trump (R) and Governor Ron DeSantis (R-FL) and not his bid for the 4th Congressional district in Florida.

Moderator:  "Mr. Aguilar, last question on the subject, the Republican party's online fundraising platform banned you last week for allegedly deceiving donors by impersonating Governor DeSantis and Donald Trump, I've read some of those messages and I have to say, I would have thought that they were coming from Governor DeSantis and President Trump when I read them.  Can you tell the Republicans here what happened and offer an explanation for that?"

Aguilar:  "Here we go again.  We have career politicians, establishment donors and fake news media coming in and saying [inaudible] Those people [crowd booing] are the ones that are following the establishment.  Because, why?  They want to go ahead and smear.  It is happening because all of your MAGA candidates are under attack.  They're trying to take MTG out, they tried to take our Bobert, they don't want candidates like me, MAGA candidates, to come up there because I am going to stand up for them and fight for you.  This is all a campaign smear at the end of the day."

Aguilar then said his opponent Bean, "has establishment contacts," and brought to the audience's attention that Aaron Bean "did the same thing back in 2012," when he initially ran for the state senate.  Senator Aaron Bean then hit back harder against Aguilar's claims.

Bean's Response: "My opponent should be careful about using the word crook.  Let's recap what he did, he stole from seniors, and if you go and look online what emails he sent to seniors all across America, posing as if he was the great one himself, Ron DeSantis or Donald Trump, asking retired seniors on fixed incomes, 'chip in for me,' and those seniors not knowing that it is a wolf in Aguilar clothing behind the scenes taking that money.  So let's be very clear about what he did.  I'm shocked he even came here today.  What I want to be is a law maker, not a law breaker." 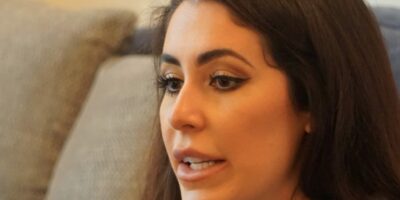 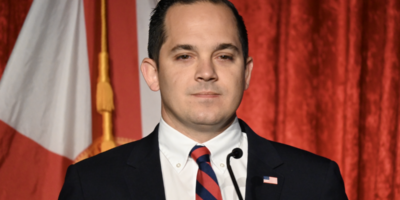