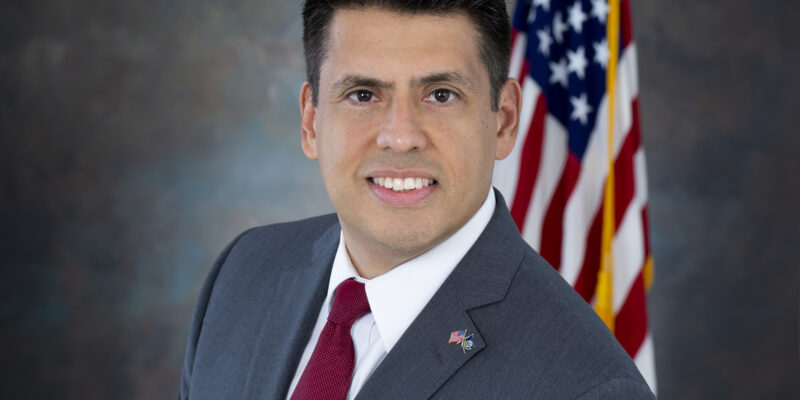 Congressional candidate and veteran, Dr. Erick Aguilar (R-FL), has announced his campaign with an America First agenda. Now, Dr. Aguilar is promising parental rights advocacy and legislation from himself if he is elected to the US Congress.

In a recent interview with the Floridian, Aguilar indicated that he strongly supports the Florida legislature's recent actions, namely the Parental Rights in Education bill.

"From the onset, the media wanted to label this as a culture war.  Let’s be real and call it for what it is: a war on our families and parental rights," said Aguilar, "Nowhere in the text of the bill does it mention the word gay- but the word parent is mentioned 32 times and the word parental is mentioned 7."

Aguilar himself is a father and takes the issue personally, saying that "as a father of young children, it is imperative that myself and other parents across this state and nation are at the center of the conversation regarding our children’s education and the curriculum they are being taught. I will never back down or apologize for putting the mental health of a child and the rights of a parent first."

When asked if he would bring similar values and legislation to the US Congress, Aguilar zealously responded, "Yes, you will definitely see that from me at the federal level, but within the federal jurisdiction.  There is also a boundary between the state and federal.  But I will definitely be a voice within the boundaries and parameters of the federal government to make sure that parents always have their rights.  They have the right to know what their children are doing in school."

Aguilar is pursuing the congressional seat in Florida's fourth district.  Currently, he is unopposed and has posted up donation numbers upwards of one million dollars solely from everyday Americans like himself.

Twitter Audit: Nearly Half of Biden's Followers Are Fake 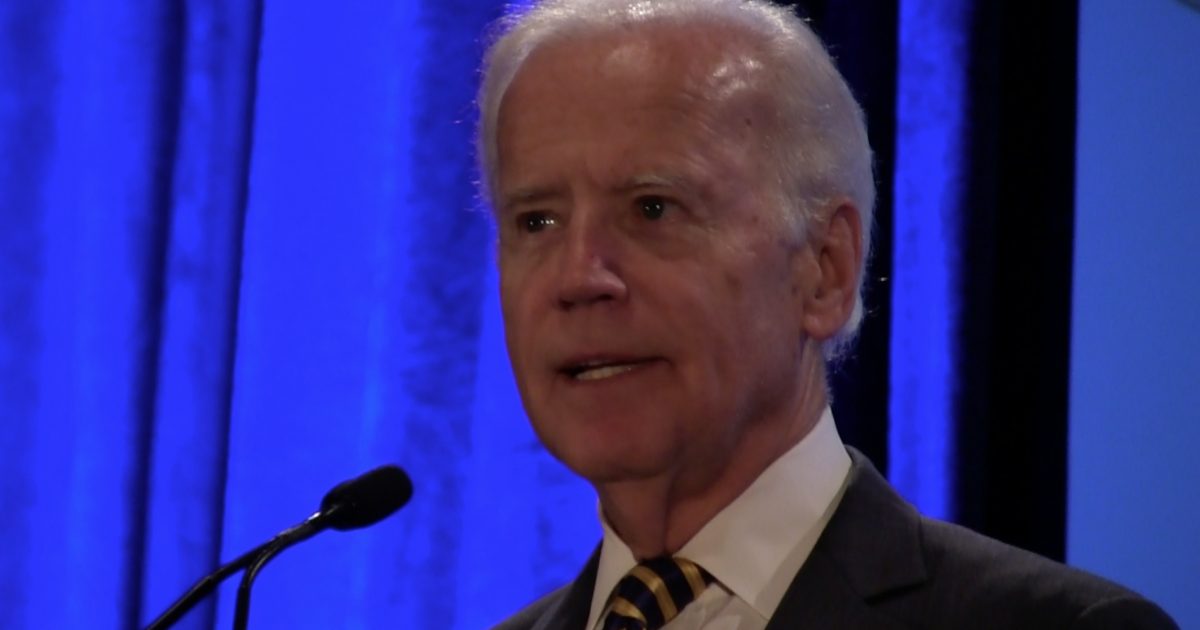