As expected, Florida Gov. Ron DeSantis will get his way during next week's special session to address the congressional redistricting process.

After his initial congressional map was dismissed by Senate President Wilton Simpson and House Speaker Chris Sprowls, Gov. DeSantis vetoed the maps the legislature submitted to him, leaving him no other option but to call for a special legislative session to address the matter.

Now, with the special session less than a week from commencing, the Florida Senate is expressing its support for DeSantis’s second congressional map submission.

DeSantis filed the map on Wednesday, and the Senate pushed out a press release in support of it moments later.

“After thoroughly reviewing the Governor’s submission and a discussion with our legal counsel, I have determined that the Governor’s map reflects standards the Senate can support,” Senator Ray Rodrigues (R), Chairman, Committee on Reapportionment. “ As such, I intend to introduce the map as a bill for consideration during the special session. I have asked Senate Counsel Dan Nordby to prepare a legal memorandum outlining his analysis of the Governor’s submission, which we will provide for your review.”

Sen. Rodrigues continued, stating, ” I would like to thank Governor DeSantis and his staff who have worked very hard to produce a congressional map that incorporates many of the features of the map that previously passed the Senate with bipartisan support. As we have stated from the beginning, the goal is to produce a congressional map for our state that gains majority votes on the House and Senate floors, is signed by the Governor and becomes law according to the consensus process outlined in our constitution.” 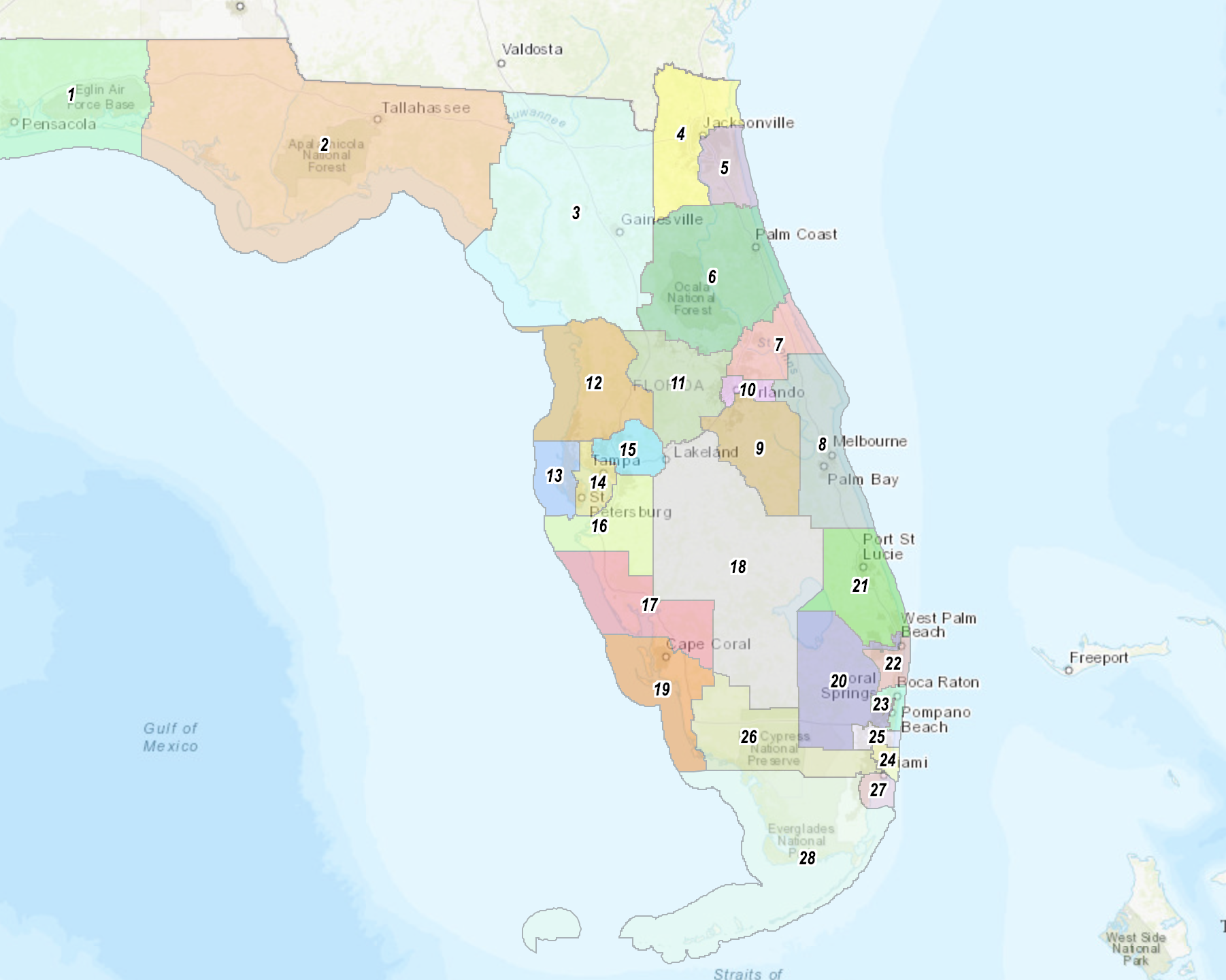 Stick a fork in it.

This will be the congressional map that will be submitted, voted on, and signed off.

DeSantis’s General Counsel Ryan Newman responded to the new map submission, stating that “the new proposed apportionment plan eliminates the federal constitutional infirmities identified by the Governor and improves on several metrics relative to the maps passed by the legislature."

The special session is slated to start on Tuesday, April 19th, and is expected to end on April 22nd, but considering how quickly legislators have fallen in line with DeSantis’s map, a final vote could happen as early as late afternoon on April 23rd. 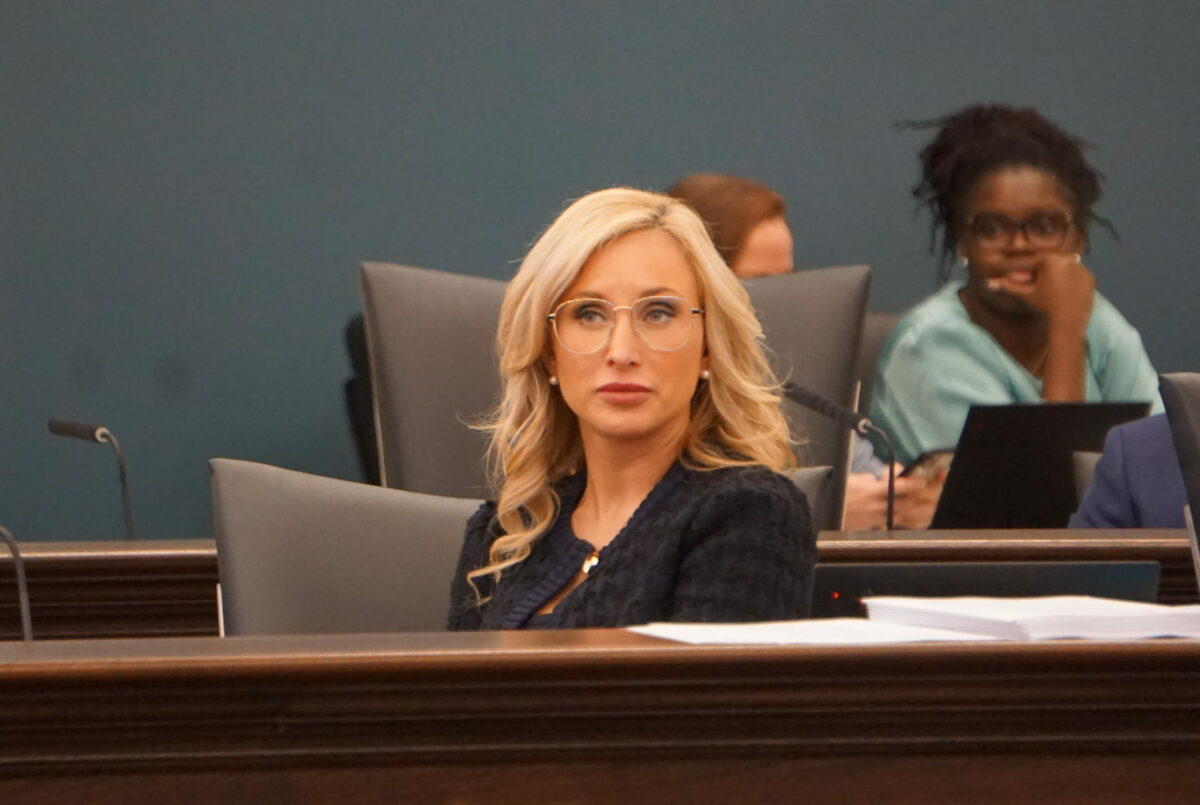