Florida Gov. Ron DeSantis has drawn a line in the sand against the Republican-led Florida Legislature, vowing to “veto” the congressional redistricting map that was submitted after it passed in both the Senate and House chambers.

“I will veto the congressional reapportionment plan currently being debated by the House. DOA” stated Gov. DeSantis.

Under Gov. DeSantis proposed map and the map recently submitted by the legislature, Republicans would still be in a position to win 18 of 28 congressional seats, but legislative egos may be a little hurt.

Senate Republicans pushed back against Gov. DeSantis, risking any political standing they may have with the popular governor.

He doesn’t get to say, ‘I want this map, and not that map,” said Senate Redistricting Chair Ray Rodrigues, R-Estero.

Sen. Rodrigues and Republican leadership have been said since the very beginning of the redistricting process that they would follow strict guidelines so that a repeat of the 2012 reapportionment disaster that left Republicans scrambling to find a rock to hide under during this year’s drawing of district lines.

In the House, the final vote tall say quite a few Republican lawmakers vote against the measure, including Rep. Jason Fischer, who accused the Republican-led House of introducing a map that “clearly violates the Constitution.”

“We will not be signing any congressional map that has an unconstitutional gerrymander in it, and that is going to be the position that we stick to,” DeSantis said back in January.

With less than a week before the 2022 legislative session concludes, lawmakers are said to be trying to figure out a way to resolve any difference they have with DeSantis or risk having the governor call for a special session, where they will either come to terms with a map that DeSantis will sign, or convene to override the imminent veto.

As for Democrats who really don’t have much impact on votes because of their minority party status, all they can do is pontificate their disdain and opposition to Republicans and DeSantis

“The Florida House of Representatives just got PLAYED,” said State Rep. Carlos Guillermo Smith. “We had maps that looked a lot better than what we’re seeing today. And we scrapped all of that to satisfy the whims of our governor.”

Both members of Congress and congressional candidates will have to soothe their anxiety a bit longer and hope that this all gets resolved as quickly as possible.

Qualifying for congressional office is June 12, 2021 with the primary election being on August 23.

I will veto the congressional reapportionment plan currently being debated by the House. DOA. 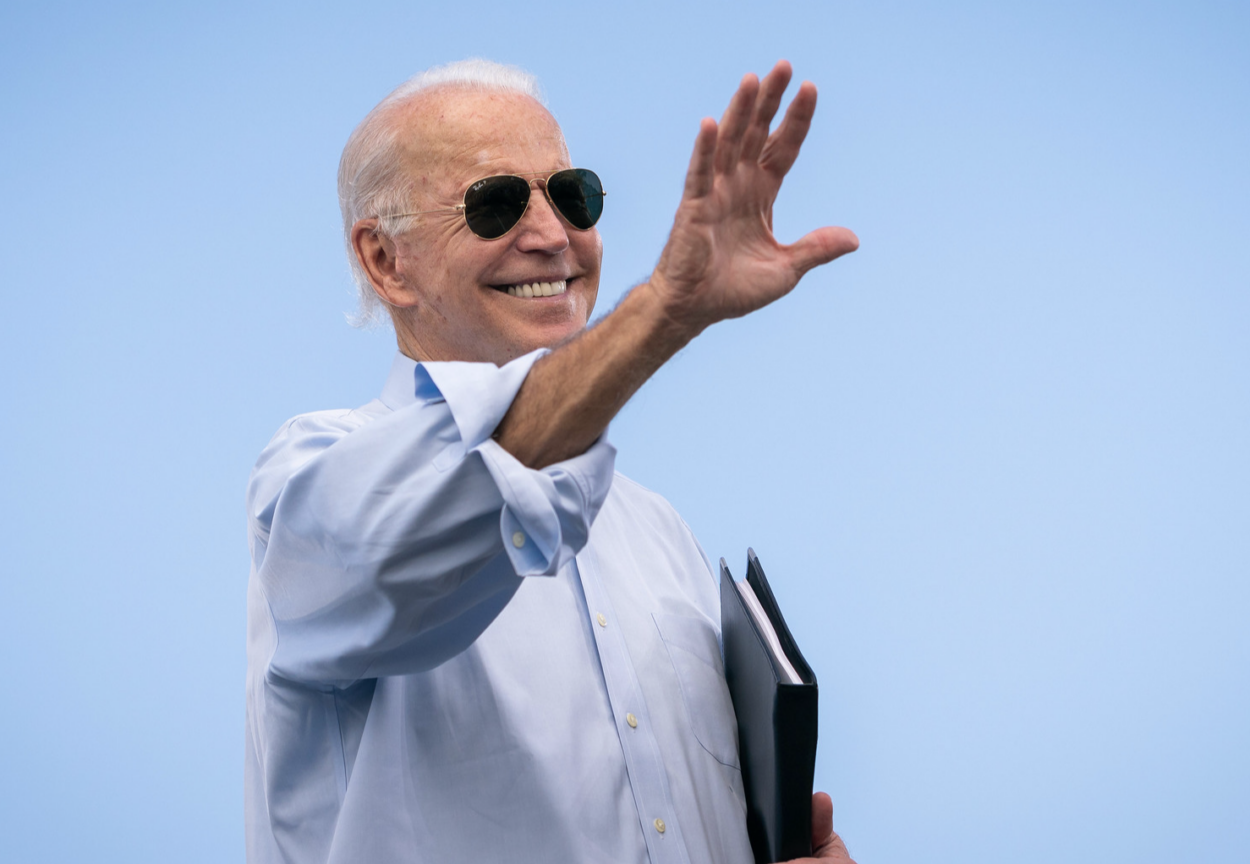