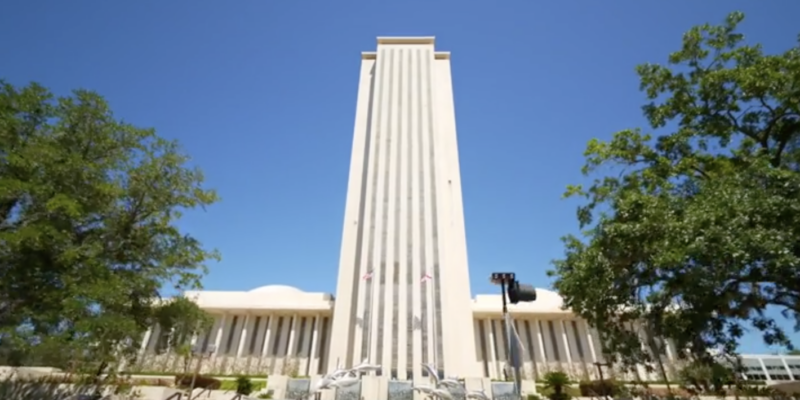 The institution of the Electoral College has been under fire for years but the challenge to the college has been stepped up since former President Donald Trump was elected in 2016.  Now, one Florida Democrat, State Rep. Joseph Geller (D-100), has proposed a bill that would get rid of the electoral college.

This upcoming legislative session, which starts in January, will entertain a variety of bills.  From COVID-19 matters to firearms restrictions, nobody seems to be mentioning the revolutionary HB 69, that would attempt to establish an, "Agreement Among States to Elect President by National Popular Vote."

While many Floridians may still have a sour taste in their mouths when it comes to the idea of abolishing the Electoral College, the momentum to push the US towards a popular vote system has been quickly normalized by Democrats on all levels of government.

Just this month, news broke that one of President Biden's (D) judicial nominees, Dale Ho, attacked the Electoral College, along with the United States Senate, calling both, "Anti-democratic."  Ho has been nominated to preside in the Southern District of New York.

This bill is theorized as a way of getting around the college without causing a constitutional crisis on the national level, although it is not anticipated to pass.  With a strong Republican-controlled legislature in both chambers of the Florida Congress, it is unlikely that the same House and Senate that passed SB 90 last year would flip the script so drastically on voter reform legislation.