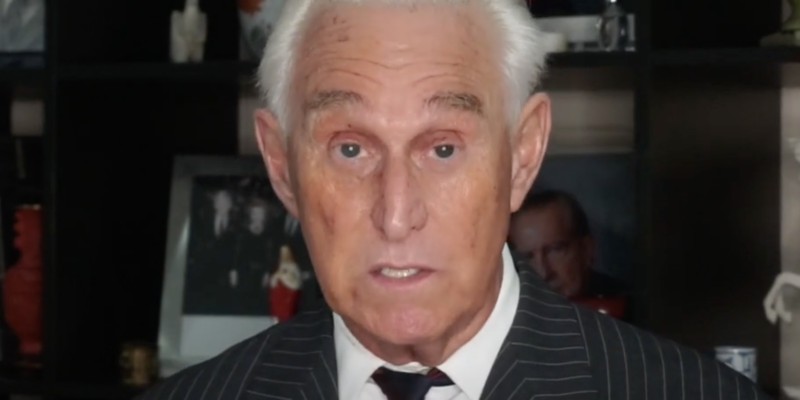 Last week, The Floridian sat down with Roger Stone and picked his thoughts on the number of “bogus” controversies he has been dragged into.  Between the current Capitol Hill lawsuit and the years-old Mueller Report, Stone has definitely been through the wringer.  Stone credits only God through his new and recent challenges.

After enjoying a brief time of peace, Mrs. Stone, has sadly and abruptly been diagnosed with a stage 4 cancer.  Now Stone has focused a large amount of his time, when he’s not making speeches or showing off his Nixon tattoo, on organizing prayer call chains.  At one point, the Stone family even received prayers directly from Israel.

Stone told the Floridian that he has learned “an awful lot about cancer” and “the efficiency of modern medicine.”  However, Stone credits his toughest battles to God, calling the “commutation of a death sentence that was a political hit on me, my ultimate pardon and vindication in the long-hidden and last remaining, redacted sections of the Mueller’s witch hunt” miracles.  Stone adds “having been through that special Hell, essentially because I wouldn’t roll on Donald Trump and lie, they have sought to destroy my life.”

“By the grace of God and through prayer, I was spared the deadly snare laid for me by Adam Schiff, Robert Mueller, and other ‘clintonista’ and that’s why I am able to be with you today.”- Roger Stone

Roger Stone once again has become the target of federal investigation, being listed on the Capitol Police lawsuit with former President Trump (R).  The Biden Administration Justice Department also filed complaints with Stone that he has since responded to, to the Floridian last week. 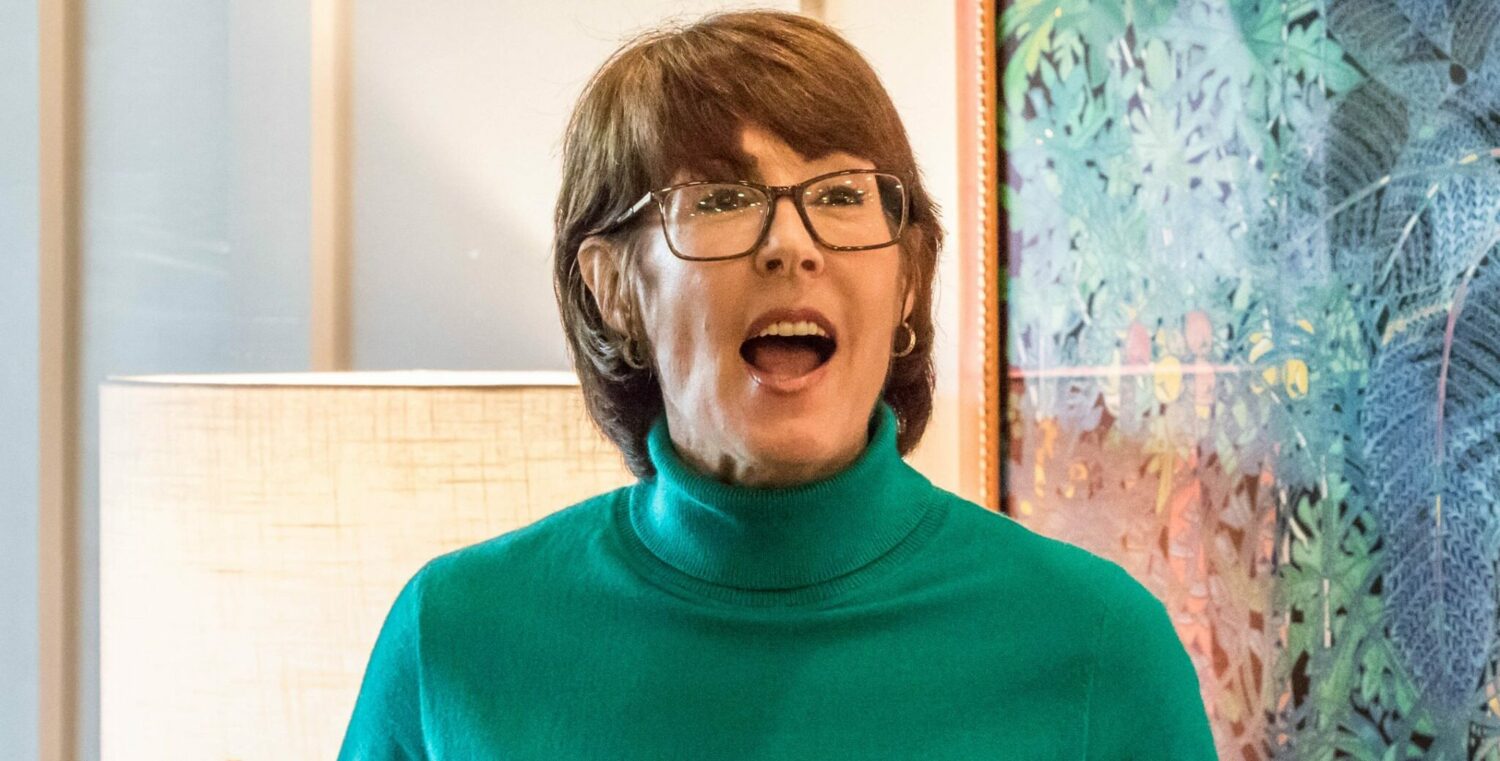