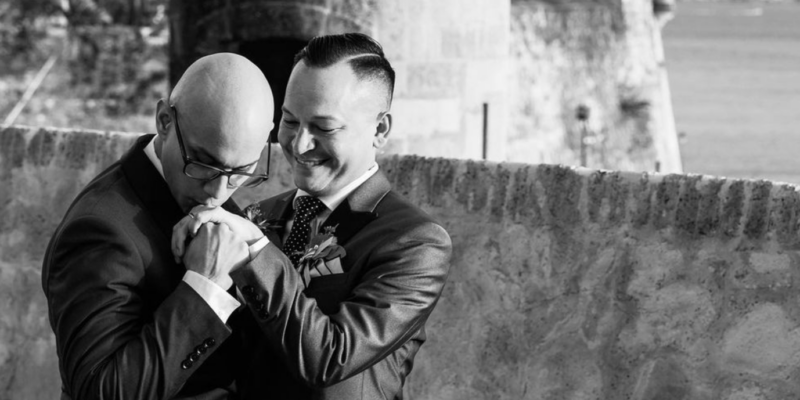 Say it isn't so, Carlitos. Controversial and outspoken Florida Rep. Carlos Guillermo Smith (D), who earlier this year defended Socialism on the floor of the Florida House of Representatives, appears to have abandoned his long-standing, and self-described "Latinx" label he place on himself.

Rep. Smith stated in his Twitter bio that he was "FL's first LGBTQ Latinx legislator, but now during Hispanic Heritage month, Rep. Smith dropped the 'x' in Latinx for the "o" in Latino.

According to a recent Pew Research survey, most people who identify themselves as Hispanic or Latino do not refer to themselves as "Latinx."

The term "Latinx" is a made-up term by crafted by LGBTQ individuals to use  "gender-neutral or nonbinary alternative" instead of Latino or Latina.

Rep. Smith is a married gay man from Orlando, Florida.

How toxic is the term “Latinx”? “Florida’s first LGBTQ Latinx legislator” just dropped the label. Happy #LatinxHeritageMonth to those who observe. pic.twitter.com/DwHNHdEiWB