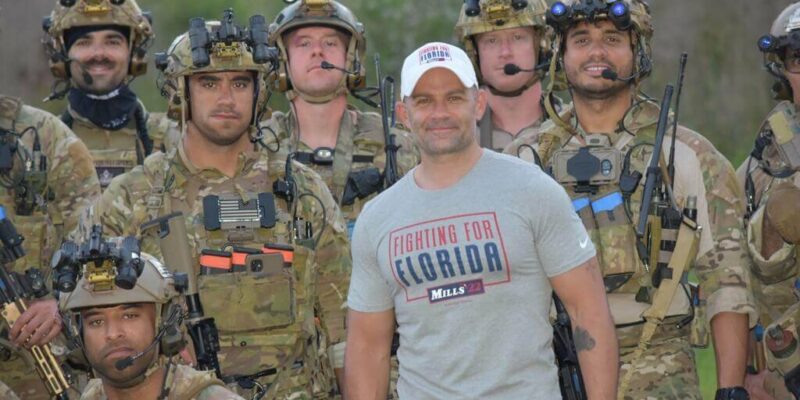 Businessman and U.S. Army Combat Veteran Cory Mills, who just flew back to the U.S. after a harrowing rescue mission into Kabul, Afghanistan, is accusing the Biden administration of “covering up” the deaths of American citizens after the suicide attack that killed 13 U.S. service members.

During a phone call with The Floridian after his return from Afghanistan, Mills, a former Army Special Operations Command Ranger, said that he and his team were in contact with at least one other American family who was waiting just outside the Abbey Gate entrance to the airport when the blast occurred.

That American family consisted of a woman, her two-year-old daughter,  and her father.

Mills said that after the blast, they never heard back from the woman, leading to believe that she and her family were “parished” in the attack.

“I can tell you that she was not the only American out at that gate. This idea that there were only 160 Afghans that died and thirteen American service members that died. No, there were Americans on the other side of that gate that died in that explosion,” said Mills. They are covering it up.”

Mills told his story of having his flight be refused landing rights when all of his paperwork was in order, even saying that the U.S. military had an F-16 fighter jet “fly over the top of our aircraft” to prevent them from landing in Kabul.

The team was threatened that if they landed, the aircraft they were flying would be taken away.

Mills is currently running for the U.S. Congress in Florida’s 7th congressional district. As of right now, Mills will face off against Conservative State Rep. Anthony Sabatini (R) in the 2022 primary election.

The winner of the primary race will then face off with Democratic Rep. Stephanie Murphy in the general election. 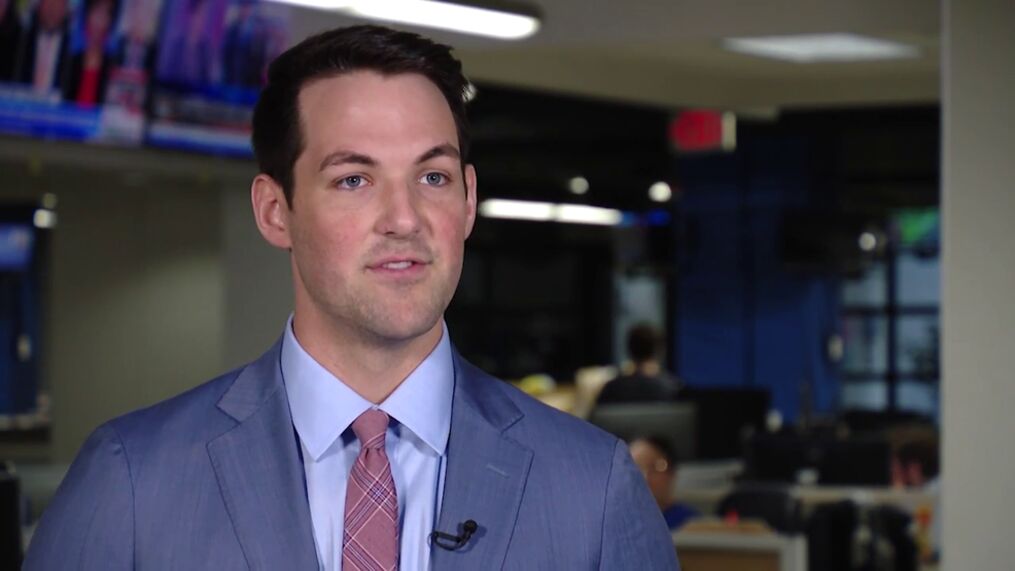