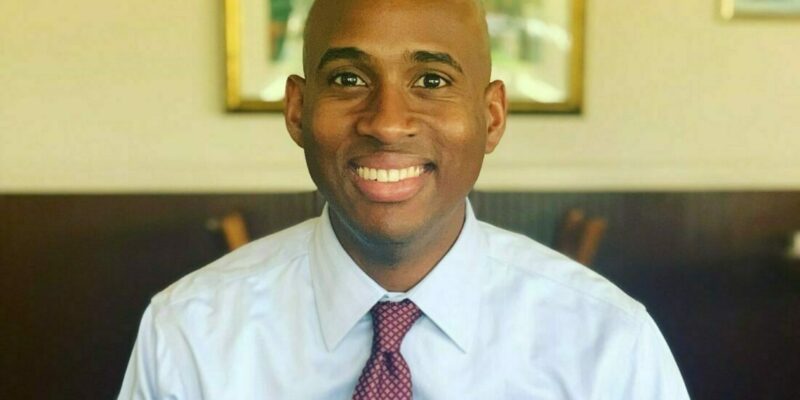 Democratic Socialist State Rep. Omari Hardy is running for Congress, but instead of knocking on doors and shaking hands with potential voters is not on his mind, as the aspiring politician has chosen to pick a fight with Gov. Ron DeSantis’s very vocal Press Secretary Christina Pushaw.

In response to a New York Times tweet about a story that stated that the state of Florida “made a strong push to vaccinate people,” Rep. Hardy called the statement “ridiculous” and said that there was not a “strong push” to vaccinate Floridians once the vaccines were made available.

“Florida State Representative, here. This is ridiculous. There was not anything resembling a "strong push" for vaccinations in Florida,” tweeted Rep. Hardy

Rep. Hardy then responded to Pushaw, calling her  “clueless” for forgetting his claim that  “MAJORITY-BLACK Glades doesn’t have a Publix or that the only Publix in MAJORITY-BLACK Riviera Beach” wasn’t “chosen” to give out vaccines.

And clueless @ChristinaPushaw forgot (or never knew) that the MAJORITY-BLACK Glades doesn't have a Publix or that the one Publix in MAJORITY-BLACK Riviera Beach, in my district, was the ONLY Publix in Palm Beach County not to be chosen to distribute vaccines. Don't try me, lady. https://t.co/lDJFJTOG5s

Hardy’s claim that the Glades doesn’t have a Publix is correct, but his other claim that the Riviera Beach Publix was not chosen cannot be verified. Hardy then accused Pushaw of “attacking” him for “advocating” for his constituents.

Pushaw then pointed out that Governor Ron. DeSantis set up a “state-supported” vaccine site in Pahokee a full two months before the now-debunked 60 Minutes segment aired.

During his April 17 press conference, DeSantis also showed a slide of all the "Faith-Based Missions" that were administering the vaccines in Palm Beach County. 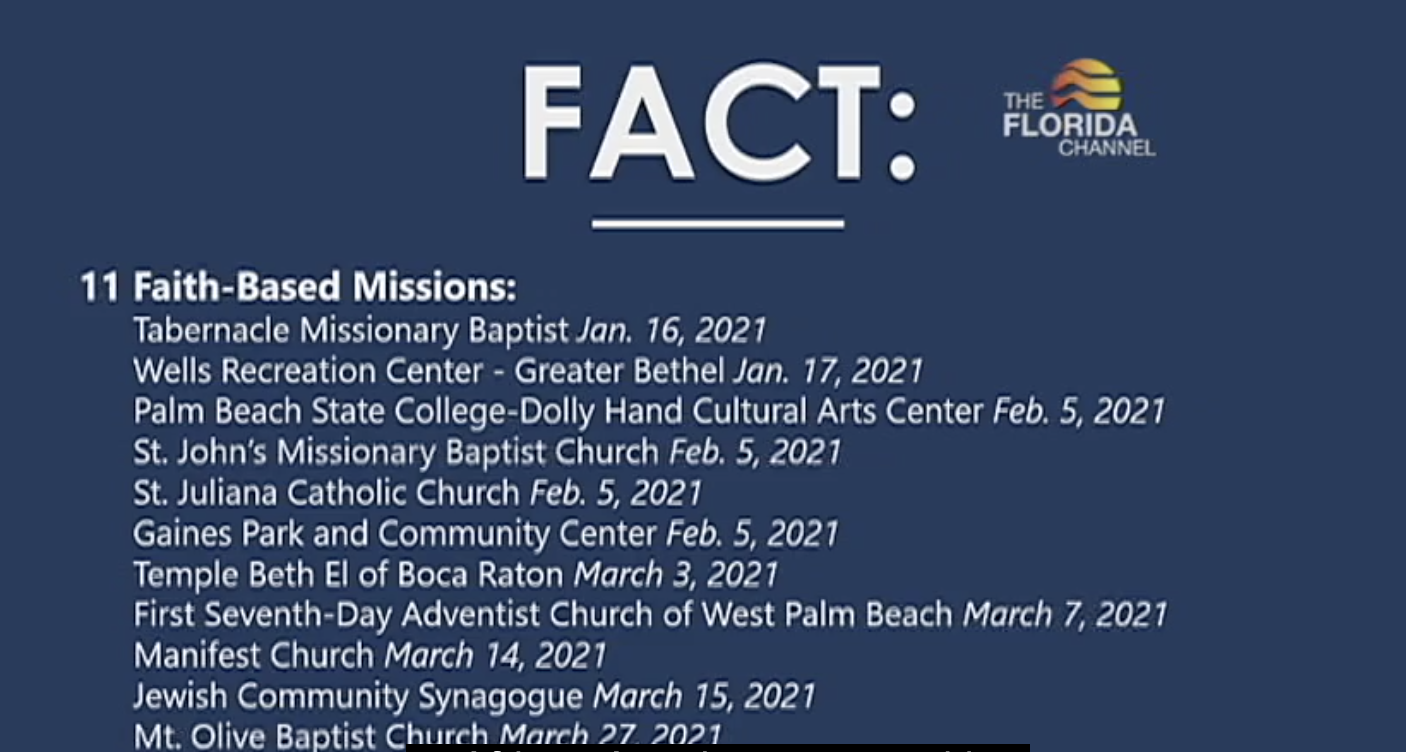 In addition, while Hardy was professing that the Black community was being ignored and not given access to the vaccine, Gov. DeSantis held a press conference on April 17, 2021, where he showed in a PowerPoint presentation an image of Hardy at a Black Church in Palm Beach County when 500 vaccines began to be administered.

According to DeSantis, that specific church was given the vaccine at the personal request of Hardy.

Here is the image DeSantis showed of Hardy: 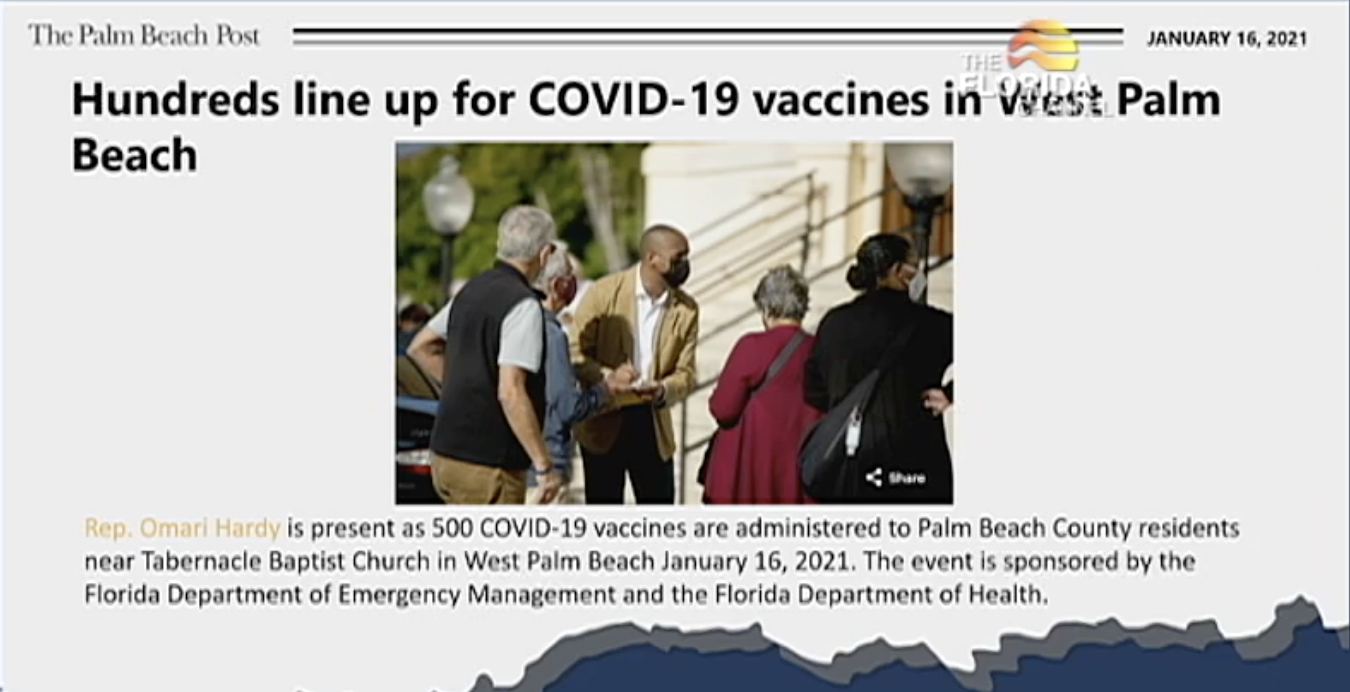