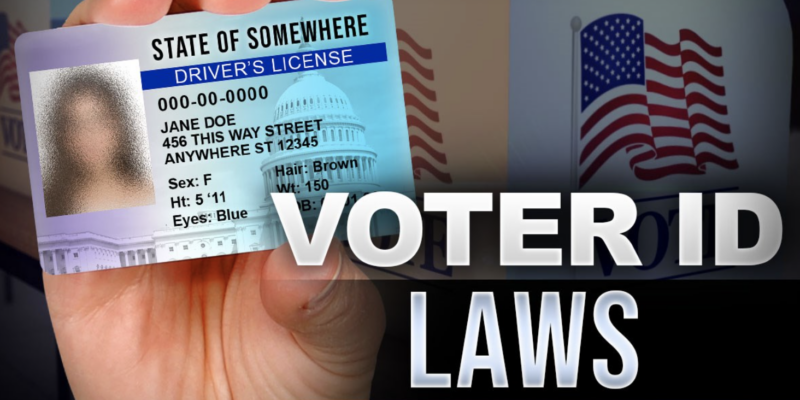 After President Biden (D) concluded his controversial speech against voter ID in Philadelphia today, the presses have been running hot after the president asserted that multiple state’s proposed voter ID laws are the most “significant test” to our nation “since the Civil War.”  However, a new poll on the issue may reflect a more unified issue than we think, with most minorities not finding Voter ID racist.

Rasmussen Polling took to Twitter today to post some data they collected on election integrity laws and public perception.  The data was broken down by political affiliation, race, and total.  In fact, every category besides Democrats responded “No” over 50% of the time when asked, “Do laws requiring photo identification at the polls discriminate against some voters?”:

"Do laws requiring photo identification at the polls discriminate against some voters?"

With some non-surprising statistics like 79% of Republicans backing voter ID, some may be surprised by the solid chunk of Democrats (43%) who aren’t going along with the narrative that has stalled election integrity legislation across the nation that has been backed by mainstream media, organizations like the ACLU and even the President of the United States.

Racially, the results were rather similar with Whites and Blacks alike both claiming that election integrity laws aren’t racist by 64% and 59% respectively.  Along with other minority groups at a solid 58%.

Florida led the nation with election reform after Governor Ron DeSantis (R-FL) signed SB 90 for safer and more secure elections in the eyes of the GOP.  However, the reforms did not go without criticism as gubernatorial hopeful Commissioner of Agriculture Nikki Fried (D-FL) referred to the bill as modern-day “Jim Crow.”

The wave of bills stemming from swing states like Florida, Arizona, Pennsylvania, and Texas are a result of the 2020 election outcome which is still being contended.  Former-President Trump (R) released a statement yesterday claiming that “election fraud will soon be revealed“, and has remained influential regardless of his political absence. 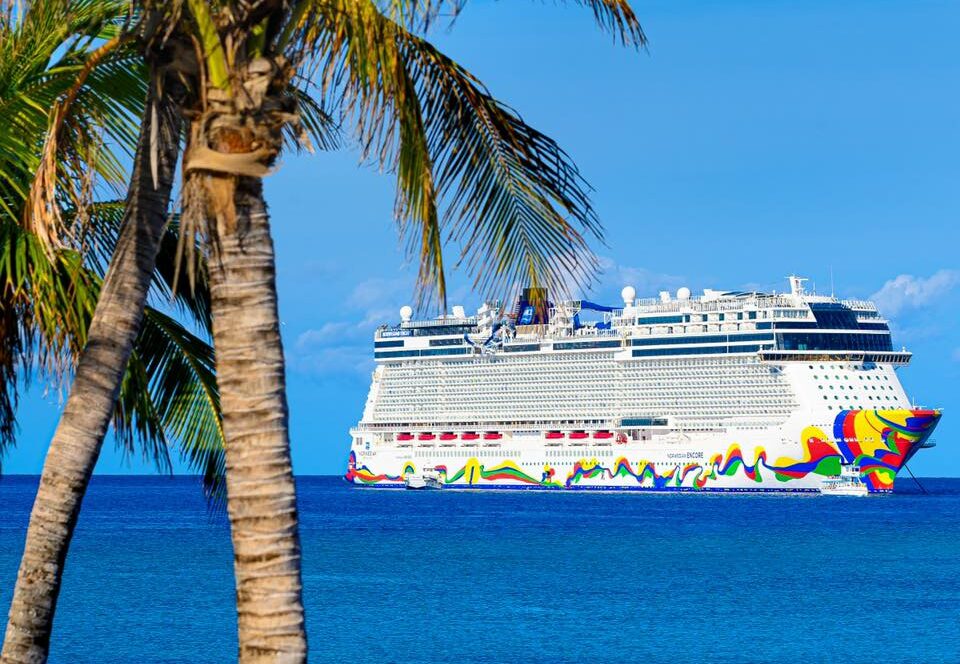