There is little doubt that President Donald Trump is the Republican Party's political "Kingmaker" that every Republican politician hopes to one day garner his endorsement. President Trump is also a bit of an in-your-face political operative cut from the same cloth as his former political consultant, the one and only Roger Stone. In one of his daily email media releases, where the de-platformed former president uses to convey his American First message and dress down Republicans and Democrats he deems unacceptable to his American First Agenda, Trump questioned if President Joe Biden conceded 6 million votes to him.

It's obvious that Biden misspoke (Again) or committed another presidential gaffe (Again), when he said that only 150 people voted, as opposed to 150 million having voted.

"Biden just said 150 people voted in the 2020 Presidential Election (Scam!). On the assumption that he meant 150 million people, and based on the fact that I got 75 million+++, that would mean that Biden got 75 million votes, which is 6 million votes less than what they said they got. So what is that all about? Are they already conceding 6 million votes," asked Trump.

According to the "official election results," Biden garnered 81 million votes to Trump's 75 million votes. It is apparent that Biden's math skills are either way off, or he made another major gaffe.

Did Biden misspeak, or was it a Freudian slip of the tongue? 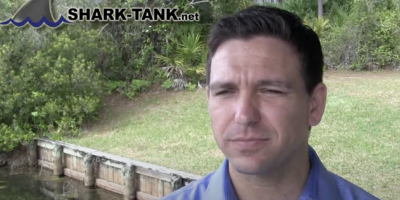 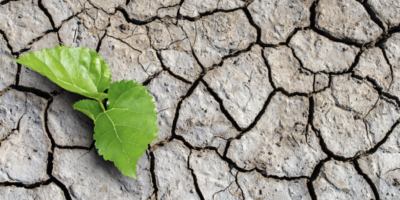