After several states having now filed for election audits amid suspicions of fraud during the 2020 presidential election, Pennsylvania is the latest state to join the list, gaining the attention of former President Trump (R).  The former President released a statement today bashing Biden for visiting the state and telling current President Biden (D) to show them "how honest" the election was and continues to promise that election fraud will "soon be revealed."

According to a press release, President Biden plans to visit Pennsylvania today in what he thinks is "a rush in order to stop the Forensic Audit that the Pennsylvania Republican Senate is in the process of doing," President Trump also added that the "cesspool of corruption" in counties like Philadelphia "will soon be revealed by the audit."

Not only did the former President contribute his two cents on Pennsylvania, but he also called out big blue cities such as Detroit, Milwaukee, Atlanta, Baltimore, and Oakland.  Trump stated that election fraud "has gone on for years, but in the 2020 Presidential Election Scam, with the mail-in ballots and use of COVID to cheat, corruption reached new levels."

This press release comes right after the former President attended CPAC in Texas, where Trump accused his Attorney General of not allowing a federal prosecutor to investigate election fraud in his state of Pennsylvania, leaving no name for the source.

"Just a day ago received a statement from the US Attorney, highly respected in Pennsylvania, that Bill Barr would not allow him to investigate voter fraud.  Can you believe it?  Now you have to understand, Philadelphia is the second most corrupt place, so I understand ok, in the nation.  You know what first is?  Detroit," Said President Trump.

Trump called Biden's visit to his "home state" of Pennsylvania "a joke" insisting he "doesn't need to visit, all he needs to do is let them do an audit and find out what happened."  The former president summarized his statement "Let the Forensic Audit go, Joe.  Don't fight it.  Show them how honest it was." 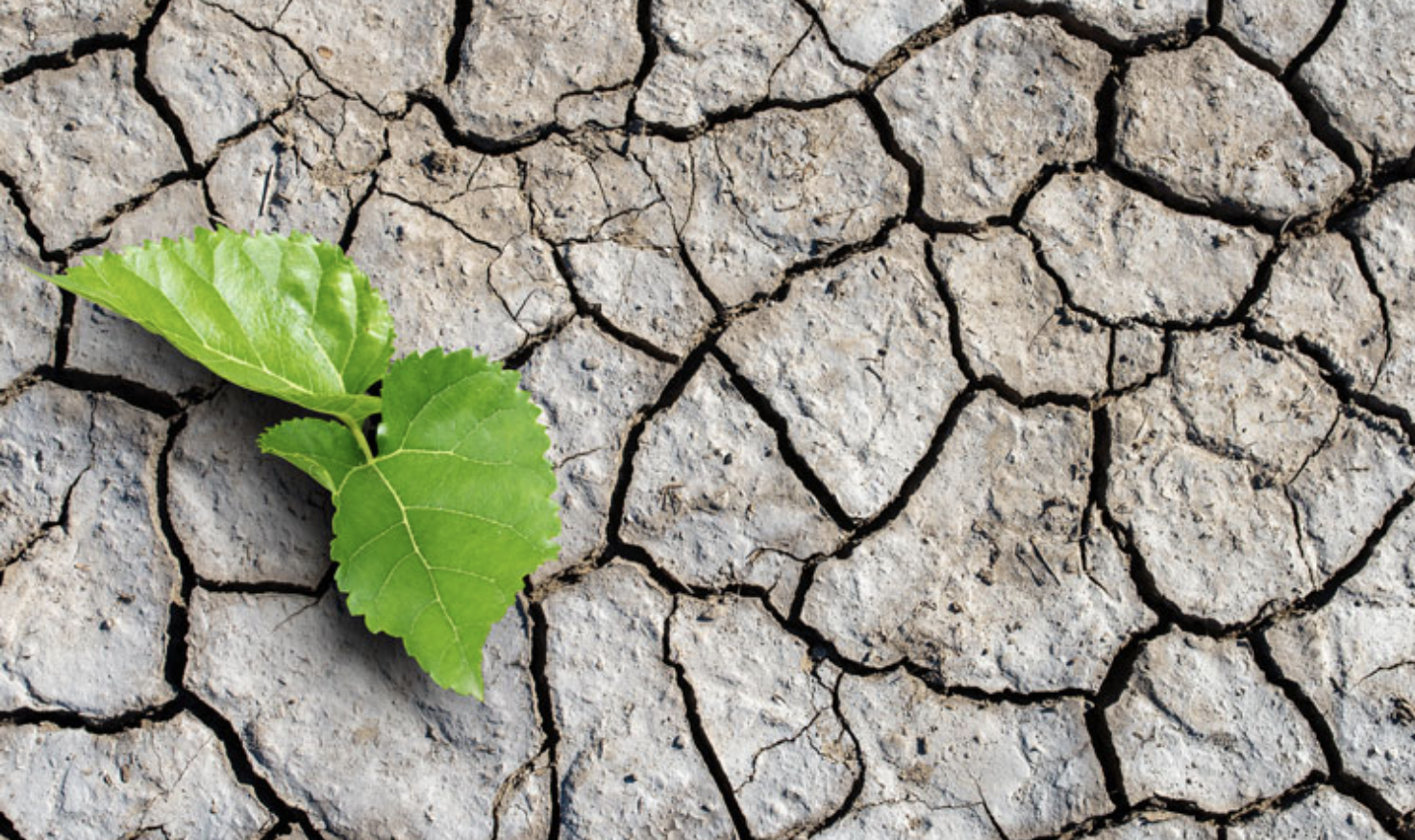 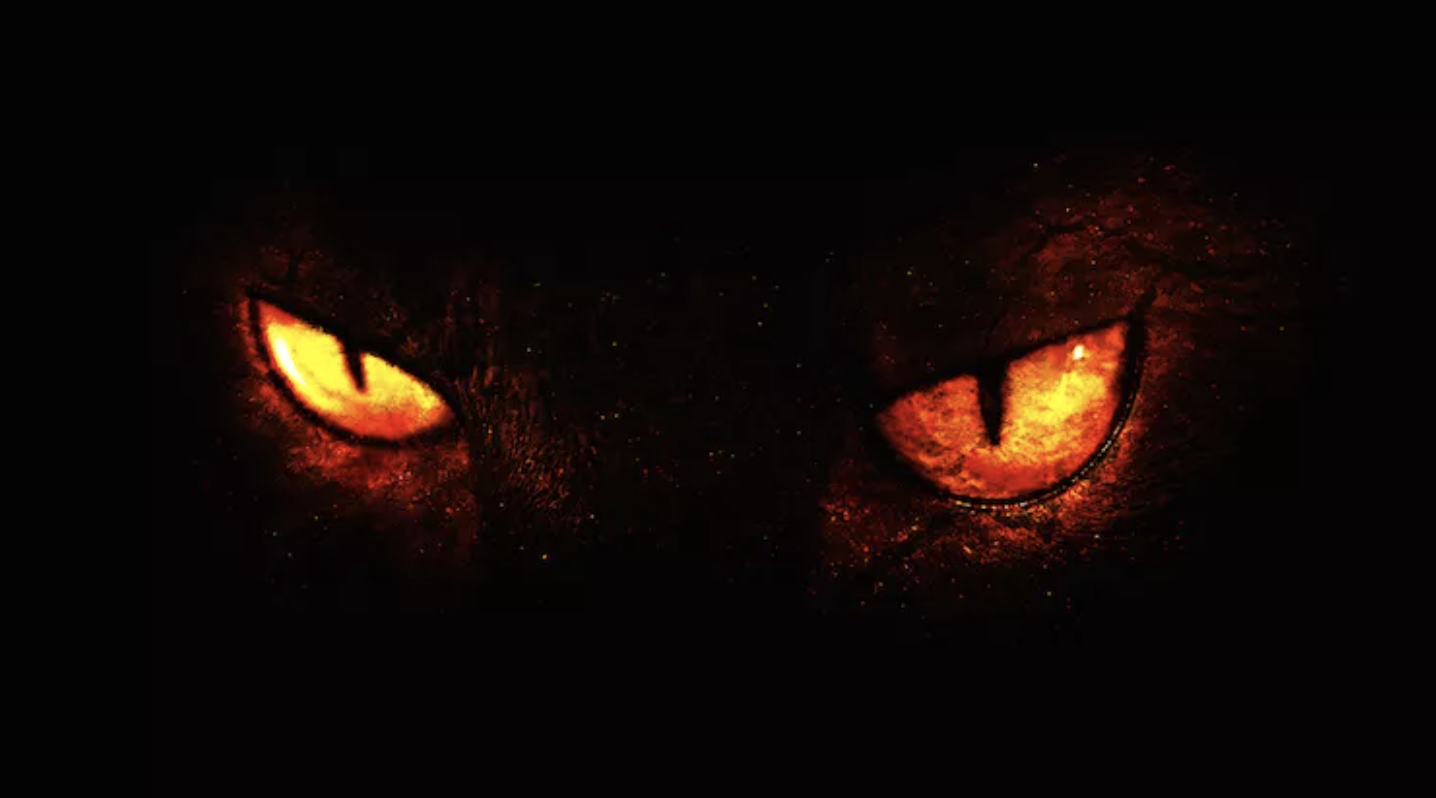