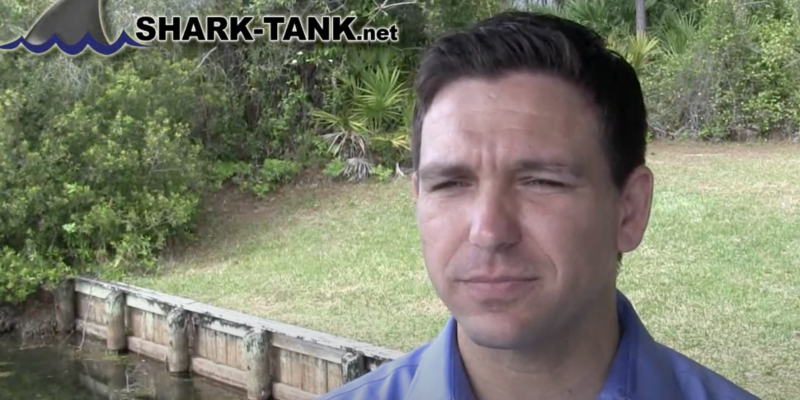 This is probably the very first video interview ever conducted of the then-congressional candidate, Conservative Ron DeSantis in early March 2012.

The setting was a campaign picnic at a park in St. John’s County where I met and spoke to the future congressman and Florida governor. Things sure have changed in 11 years,  including waist sizes and hairstyles. Running for office every year and having kids will do that to you.

But like some things have changed, DeSantis’ Conservative bona fides have not.

In 2012 the big issue at the time was Obamacare or the Affordable Care Act.

Here is what DeSantis said about Obamacare:

“Well obviously we need to win in 2012 the White House, the Senate, and keep the House, but then when you get there ‑ a full repeal would be great I think you can use reconciliation in the Senate to do that since they used it to pass at least part of it in the house, but part of the problem with Obamacare this huge amount of authority that's been given to Kathleen Sebelius and the bureaucracy.

She's essentially legislating all these rules on us and you know what none of us have ever voted for Kathleen Sebelius to be in that position, and we can't hold her accountable for anything she does, so I think Obamacare Dodd frank any of these huge pieces of legislation bureaucrats have to be accountable and members of Congress should be making these decisions not subcontracting all this stuff out to the bureaucracy

When we asked him about why Floridians should vote him into Congress, DeSantis said this:

Well, I think we need new blood up there. People who've been up there 20 or 30 years I don't think they're going to be the change agents. I think this is similar to 1980 when Reagan came in or we have a crossroads type situation.

We need people who are Conservatives to go up there and really stand for bold change. I'm not a politician. I've never run for office before. I'm a citizen. I'm a veteran, but you know what I think that's what the Founding Fathers intended that different citizens would step forward would serve and then we come back and live under the laws that they passed. 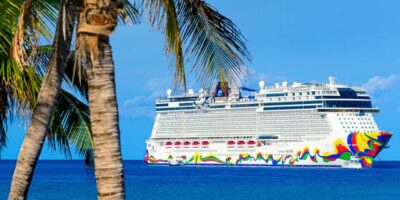