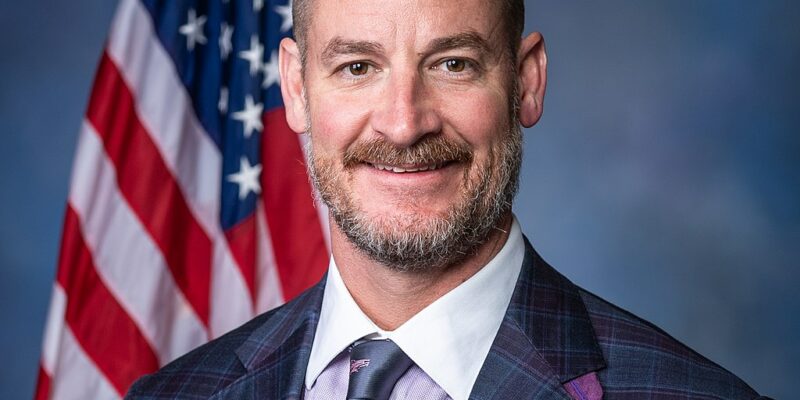 With the Biden Administration adopting a bold progressive agenda on all fronts, Rep. Greg Steube (R-FL) signed a letter to the Department of Defense, calling out the U.S. military’s endorsement of critical race theory and Marxism.

In the letter written with Rep. Matt Rosendale (R-MT), Steube wrote to Secretary of Defense Lloyd J. Austin III to “express concern about the growing trend of left-wing extremism and politicization in our armed forces.”

Rosendale tweeted his letter with Steube crediting the military’s greatness to its “long history of standing above politics has made it one of the most respected institutions,” adding that “reputation is now under attack by left-wing extremism.”

In March of last year, U.S. Special Operations Command hired Richard Torres-Estrada to be the first-ever “Chief Diversity and Inclusion Officer.”  Shortly after Torres-Estrada was tapped for the new job,  old social media posts of his came to light of him comparing former Commander and Chief Donald Trump to Adolf Hitler.

The Department of Defense has also implemented new training programs that would root out and or chastize servicemembers who did not conform to left-wing doctrines.  Including, a newly released recruitment video entitled “The Calling,” which described left-wing social protests as “defending freedom.”

In addition, West Point has also been the subject of heavy scrutiny for pushing an anti-police “Diversity and inclusion” training that caused a backlash among parents and cadets.

Lt. Col Matthew Lohmeier, commander of the 11th Space Warning Squadron at Buckley Air Force Base, warned of such narratives being instilled in military training, stating “the diversity, inclusion and equity industry and pieces of training we are receiving in the military …is rooted in critical race theory, which is rooted in Marxism,” as a result of his activism, the U.S. military relieved him of his command instead of congratulating him for trying to preserve the continuity of the U.S. armed services.

‘Massive Numbers of Dead People Voted in the 2020 Presidential Election’

DeSantis: No Correlation Between Mask Mandates in Schools and COVID