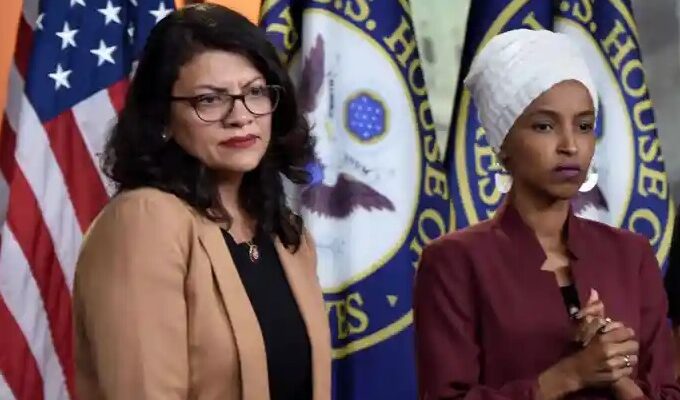 Weeks after Israel first started taking indiscriminate attacks from the Hamas terrorist group, many political figures have hesitated to comment on the delicate issue while Rep. Ilhan Omar (D-MN) has gone as far as accusing Israel of committing war crimes.  However, Rep. Gus Bilirakis (R-FL) believes that Democrats at large are divided over the conflict between Israel and the Hamas terror group.

Rep. Bilirakis, who has been previously named Florida's most effective Congressman, sat down with The Floridian last week to discuss the brewing tensions that have been vastly politicized at home and abroad.

Bilirakis responded to the ceasefire insisting "You got to allow Israel to perform their mission," adding "I've been there many times, I have met with the citizens of Sderot [Israel] and for the last 14 years they've had these rockets, living in fear for these past 14 years on this particular issue."

Bilirakis agreed that a ceasefire assumes that Israel and Hamas both claim fault in the events taking place, adding "Pelosi called for a ceasefire too.  I don't take that position."

Last week Democrats across the nation were hesitant to answer questions in regard to Israel, as many progressives such as Rep. Ilhan Omar have gone as far as to call Israel an "apartheid state," and even accused them of committing war crimes.

Rep. Bilirakis called her comments "awful" and asserted, "Of course she doesn't know what she's talking about," adding "I think their caucus has a real problem, I think their caucus is kind of split on it," insisting that Omar is not alone in contributing to the party divide and anti-Israel sentiment.

Bilirakis continued, and assigned most of the blame to the Squad, stating that they need to "look at the details before they speak," as they possess major influence over their caucus and the entire Democrat party.

The representative is not the only one outing the Squad's gargantuan influence over Democrats, as Rep. Kat Cammack (R-FL) informed the Floridian last week that Congressional Democrats are afraid to support police and speak out against the Squad.

To date, none of the Progressive House members have used the term antisemitic to describe the Palestinian attacks on Jewish-Americans around the country. 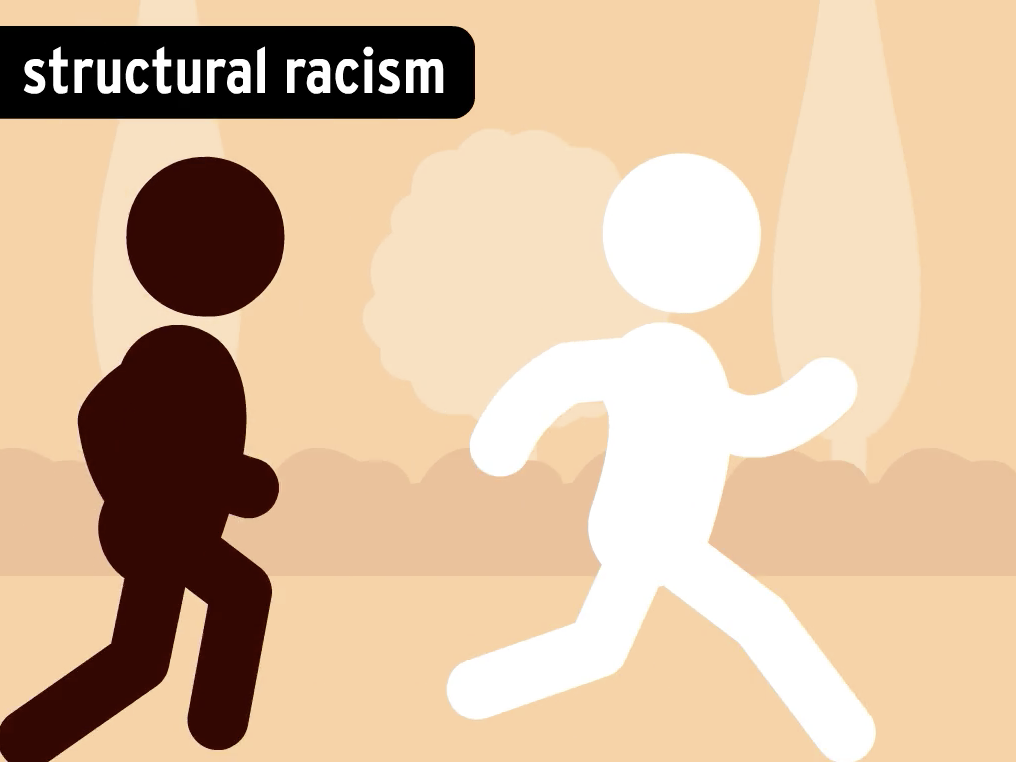 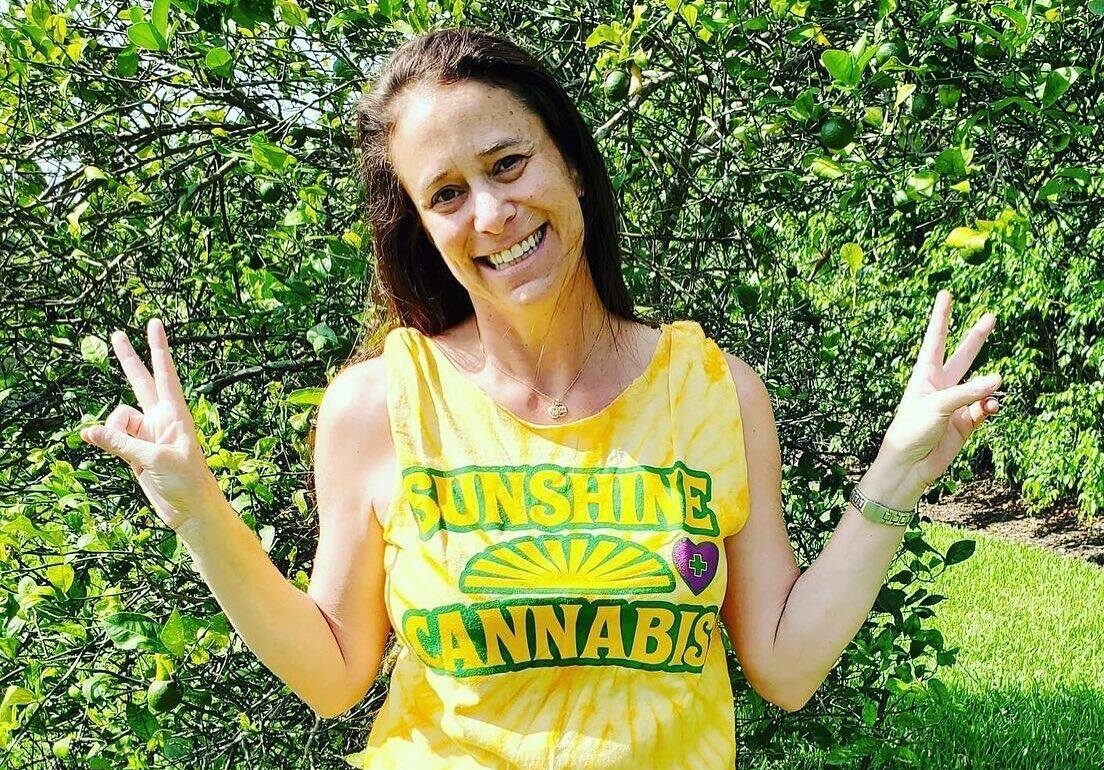