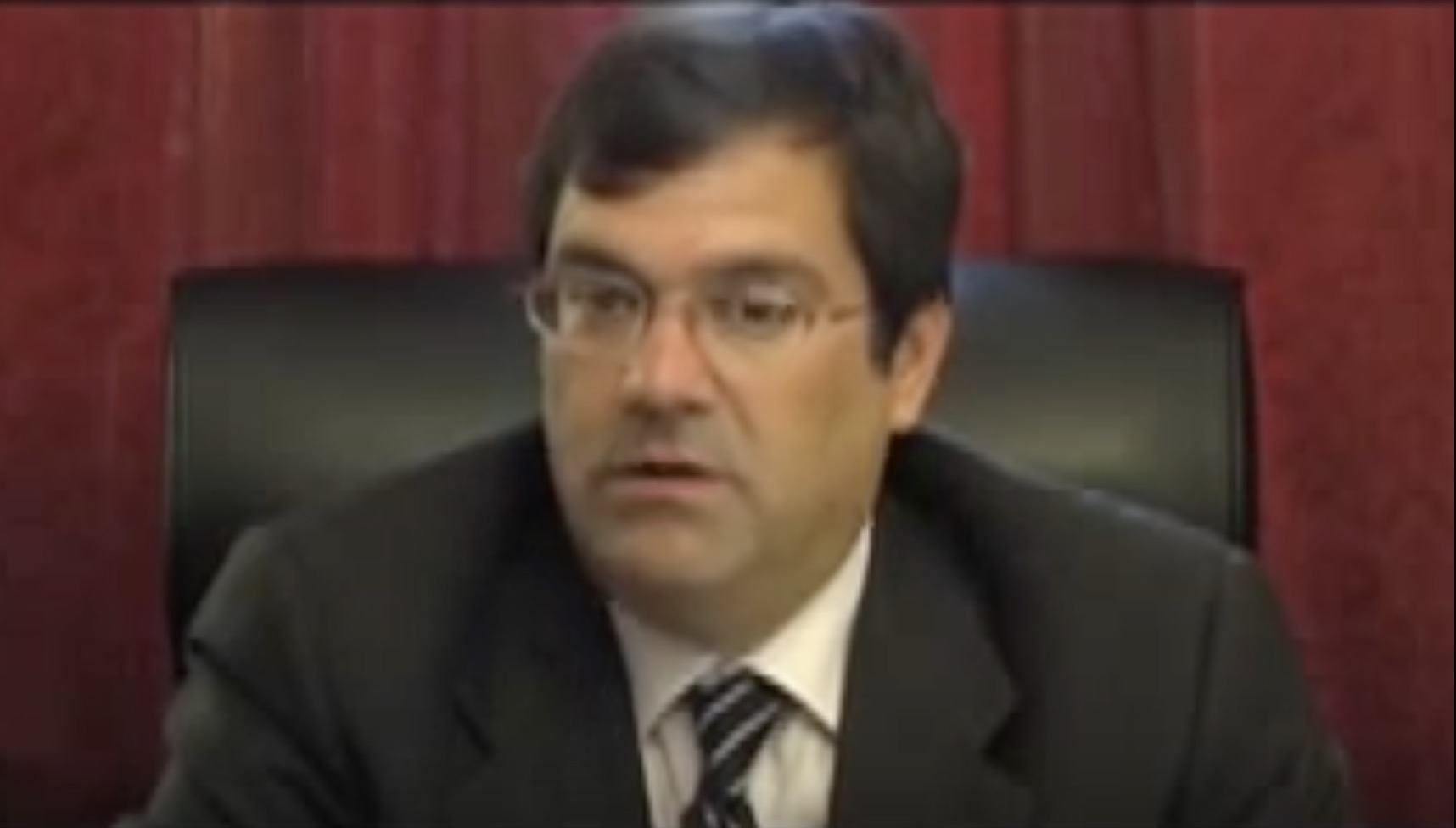 Florida Rep. Gus Bilirakis (R) announced, for the third time this week, that bipartisan legislation he co-authored had passed the U.S. House of Representatives.

With the Ending One-Ring Scams Act of 2019, the legislation seeks to empower the Department of Justice to stop robocallers from defrauding consumers through a new type of malicious phone call scam that has been affecting Floridians for quite some time.

The legislation was passed as part of the Stopping Bad Robocalls Act.

In recent weeks, the issue has been a growing concern with lawmakers, considering that when consumers call back a missed call, not knowing that it’s a robocall, they can be charged large fees that could be more than $20 for just the first minute.

YouMail estimated that there were around 48 billion robocalls made in 2018, which is a 64 percent increase since 2016.

Speaking on the issue, Rep. Bilirakis (R) stressed that “we all hate the plague of robocalls.”

Bilirakis elaborated that “for some, they are more than a nuisance, as unsuspecting victims suffer financial harm.”

However, “these bad actors target the elderly and most vulnerable for these crimes. Our bipartisan legislation will help protect the public from these tactics.”

The legislation outlines several issues regarding the FCC, starting from ensuring that the FCC “initiates a proceeding to protect the called consumers from one-ring scams” to ensuring that “the FCC considers how it can work with Federal and State law enforcement agencies to address the issue,” work alongside foreign governments and also “incentive voice service providers to stop calls made to perpetuate the issue.”

Moreover, the FCC would “consult with the Federal Trade Commission to educate consumers on how to avoid one-ring scams and incentivize service providers to stop calls made to perpetuate one-ring scams.”

In early 2019, Vanderbilt University listed Florida Rep. Bilirakis as the most effective Florida lawmakers based on the number of bills that he’s authored and that became law during the 115thCongress. And, Bilirakis prides himself on being able to reach across the aisle to get work done.