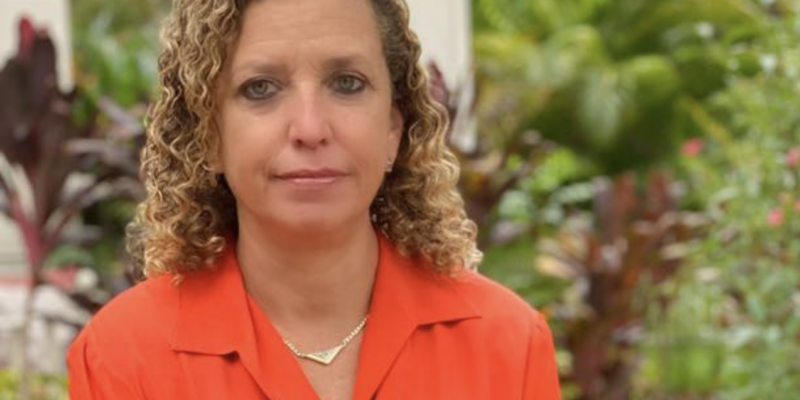 Rep. Debbie Wasserman Schultz (D) is pointing the finger at anyone, including Rep. Ilhan Omar (D-MN), who she believes has demonized Israel just as the ongoing missile launches continue to take place against that country by the Hamas-led Palestinian Authority. Many American politicians have come out with opinions on the matter, including those who defended the Islamist terrorist missile strikes like Rep. Omar, and who said that Israel was guilty of "ethnic cleansing and apartheid system."

Rep.Omar added to her long history of Anti-Semitic remarks after 480 plus rockets were indiscriminately fired by the terror group Hamas into Israel. Omar continued to defend the Palestinian Authority but left out Hamas.

Her tweet garnered much support from the Humanitarian Left-wing, but not every Democrat was so pleased with her rhetoric.

Rep.Wasserman-Schultz (D-FL) claimed on Twitter yesterday that "Those who seek to destroy the  state of Israel like Hamas and Islamic Jihad are intentionally using terrorist attacks to sow instability.":

Those who seek to destroy the state of Israel like Hamas and Islamic Jihad are intentionally using terrorist attacks to sow instability. No nation or people should be subject to a barrage of rocket fire or have to endure this kind of bloody assault. (1/4) https://t.co/HcLs9xpZmK

Her comments condemn those who oppose an Israeli response and could have indirectly called out progressive Omar.  Rep. Wasserman Schultz later commented on the following tweet that she is "extremely concerned by those who demonize Israel's conduct while ignoring their right to self-defense and obligation to protect all citizens."

However, since Palestinians do not have a defense system as sophisticated as Israel's Iron Dome, Omar feels that any Israeli response would be inappropriate and considered "terrorism."

Wasserman Schultz, along with Rep. Ted Deutch (D-FL) has also publicly stood with Israel, furthering the foreign policy divide in their party.  However, GOP players have taken the attacks as a chance to sign an exposing light on the failures of the Biden Administration and giving more power to the terror state of Iran, as many speculate the Ayatollah played a significant role in the attacks.

Senator Rick Scott (R-FL) credits former President Donald Trump with "unprecedented action to stand with Israel," while saying that  "under Biden, rockets are raining down on our great ally."

The Senator then called on President Biden to, "make clear the U.S. stands with Israel," against the "reprehensible attacks." 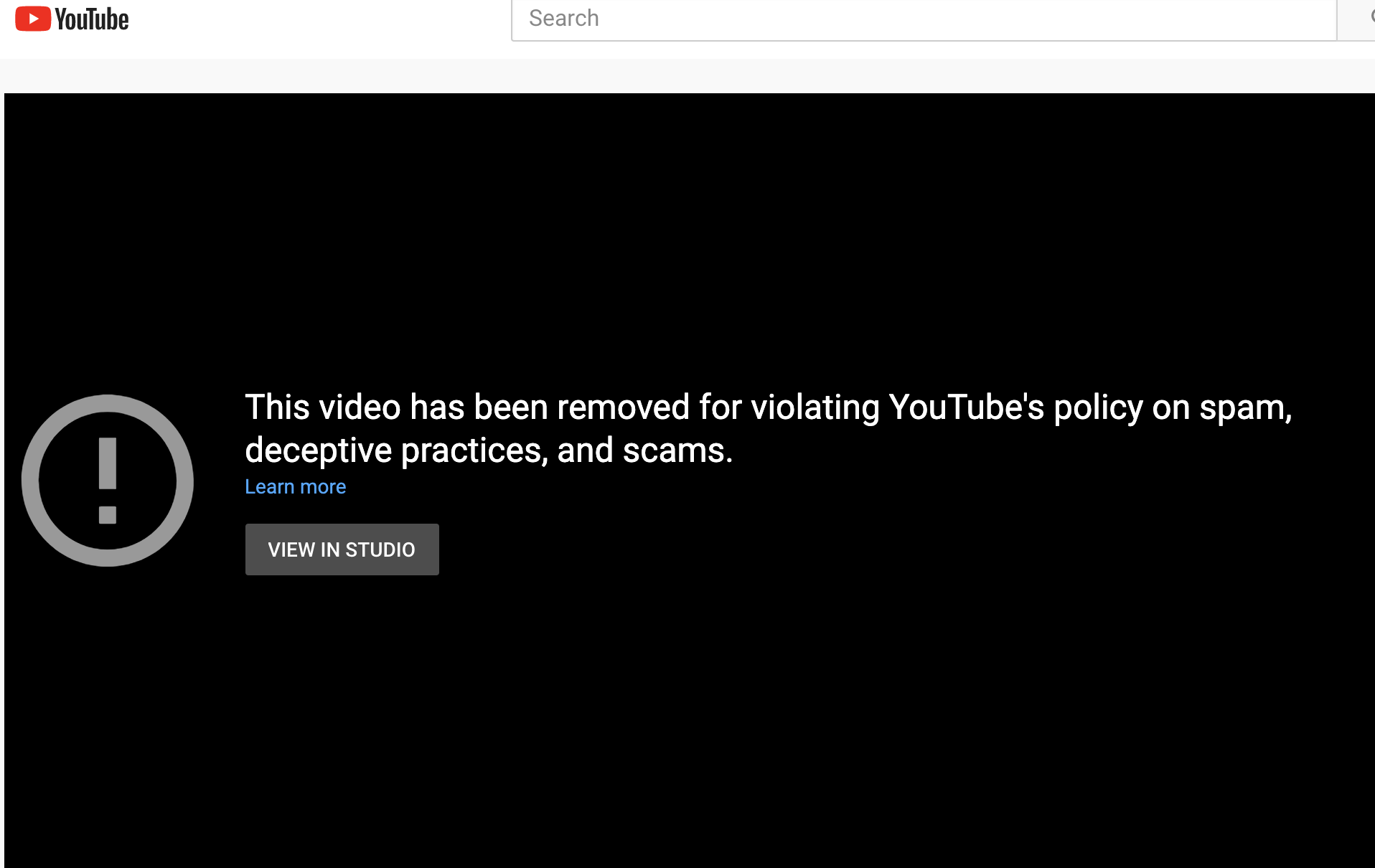