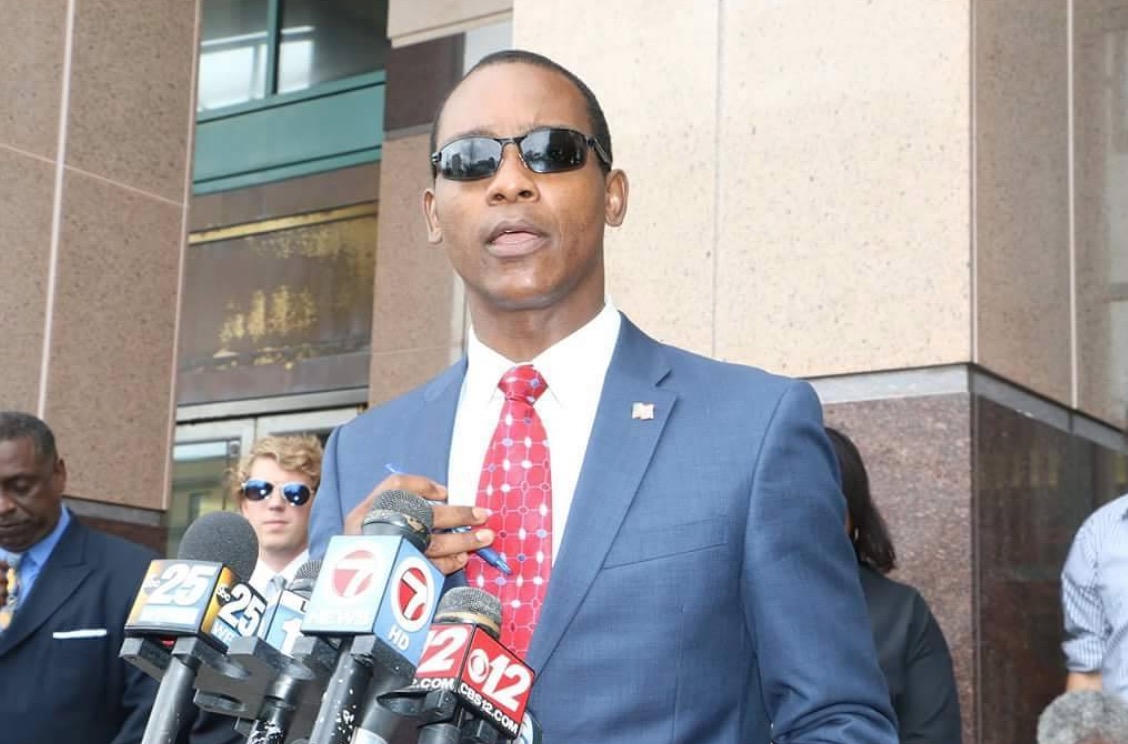 Al Jacquet apologizes for gay slur, but is he a homophobe?

Jacquet, who is from the Netherlands Antilles, referred to Hardy as “The batty boy, union boy.”

First of all, Hardy is not gay, so the remark was off-base, not to mention offensive.

Apparently, a “batty boy” is a Caribbean term for gay man.

But while Jacquet was right to apologize for using the offensive term, has anyone stopped to think about how widespread and accepted that term, like many other offensive terms used, could be in today’s society?

We are not making an excuse for Jacquet, but how often have you heard someone say, “oh that’s so gay” to put someone or something down?”

In Latin America, the use of the term “maricon” is very prevalent. The term is used in both derogatory and joking manner similar to “that’s so gay.”

Just the other day one of my Cuban-American friends joked with me, asking me to stop harassing him over the amount of hair dye he uses to cover up the grey.

The Urban Dictionary gives their take or definition of the “mariconeria” term.

exaggerated and highly unnecessary political correctness. The literal translation is ‘gayness,’ although the term is not a direct affront to an individual’s sexual orientation.

In South and Central America, it is common to refer to a black person as “mi negra or mi negro.”

It’s a term of endearment that could never be used in the U.S. but is.

How many times have you heard a black person (or white person) refer to another black person as “my nigga” or use the “nigga” term flippantly and in an endearing way?

Also, it is common practice to call a woman “gorda” or man “gordo” even if they are not actually fat. Call it an accepted practice used by many, if not most Latinos and Hispanics. Just saying.

Was Jacquet’s use of the “batty boy” term just him being egregiously, or was it a slip of the tongue?

We may never know, but it doesn’t matter.

One interesting point to make is that if Jacquet was a Republican legislator, Democrats would want his head on a spike and would be calling for his resignation.