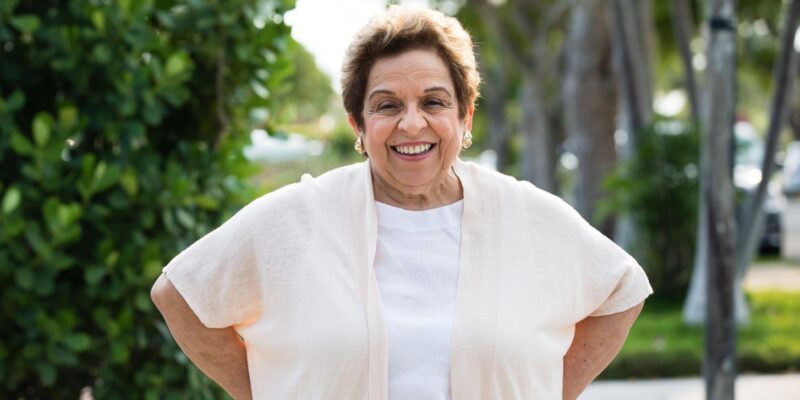 Florida's congressional Democrats banded together this week to call on Congress to fully fund efforts to defend democracy in Venezuela.

This year has seen tension and turmoil in the once-prosperous country rise, which also spread some contention among American politicians.

President Trump and numerous lawmakers recognized Juan Guaido as the interim president of Venezuela, but Democratic socialist lawmakers were not quick to show their support. As well, President Trump has been critical of the Maduro regime, enacting sanctions against the country and targeting Venezuelan officials.

Specifically, Florida lawmakers like Senators Marco Rubio (R) and Rick Scott (R) have led the charge against the communist regime.

This week, Democratic Reps. Stephanie Murphy, Debbie Wasserman-Schultz, Donna Shalala, Debbie Mucarsel Powell and Darren Soto called on the Senate and the House to fully fund efforts that would defend democracy and promote the rule of law in Venezuela.

Speaking on the effort, Rep. Shalala expressed that “the situation in Venezuela has reached a critical stage.” Moreover, she added that “the United States must protect the Venezuelans fighting to preserve a free, democratic society.” To do so, she explains that funding the effort “will help Venezuelan democracy by providing the resources to help strengthen the few remaining independent and democratic institutions to continue the struggle against Nicolas Maduro’s tyrannical regime.”

According to the organization Freedom House, the living conditions in Venezuela have worsened because of the continued concentration of power held by the Maduro regime.

As it stands, the political crisis in Venezuela has resulted in millions of citizens fleeing the country and migrating to neighboring countries in Latin America and to the United States.

There are currently 420,000 Venezuelans living in the United States, and over half of said numbers are living in the sunshine state. 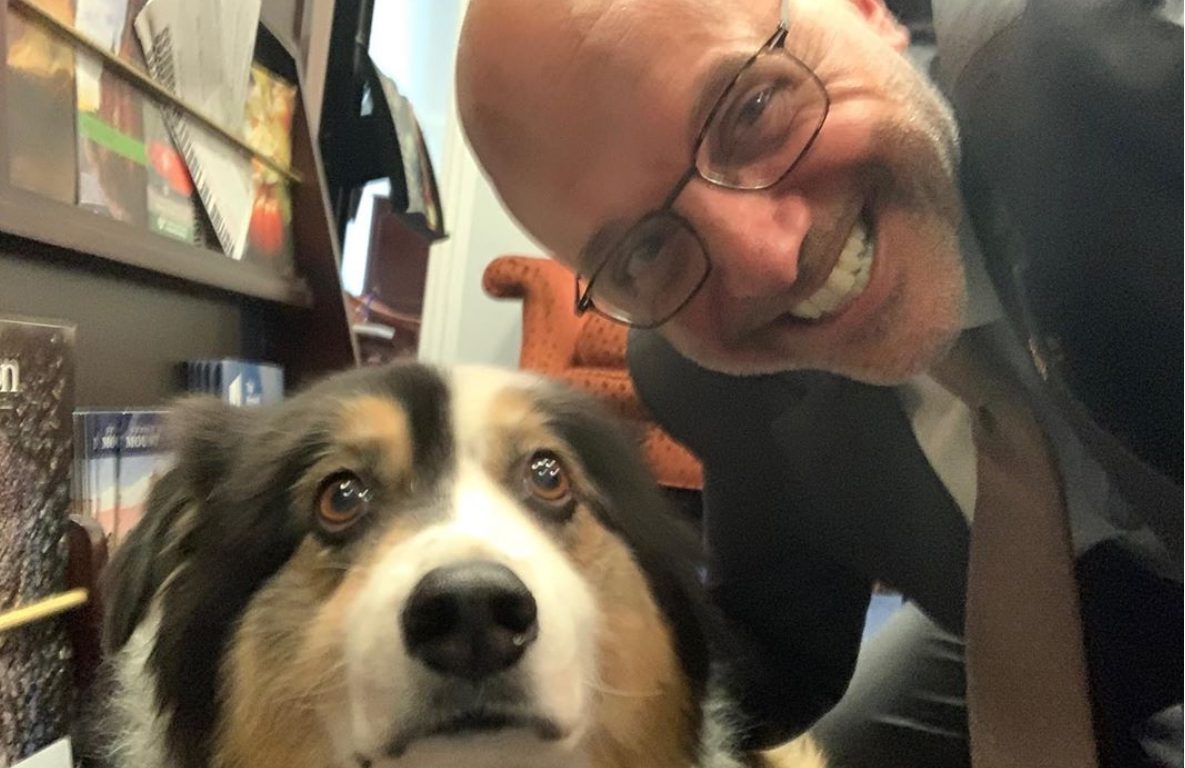