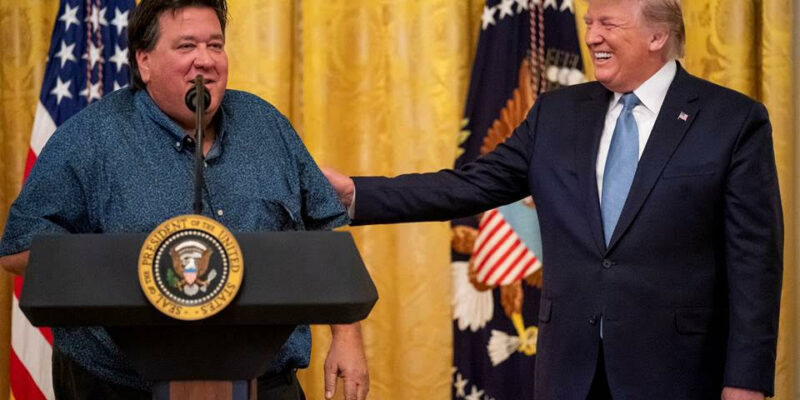 As Democrats continue to vet their 2020 presidential candidates, Republicans and President Trump don’t appear to be getting tired of “winning” as the focus continues to be highlighting the president’s economic accomplishments.

During a White House address about the ongoing “environmental leadership” in the East Room this past Monday, President Trump outlined his administrations participation in helping clean up the water and air around the country.

Trump specifically pointed at the work that has been done in Florida, where efforts to clean up critical freshwater estuaries and rivers from toxic algae that continue to threaten not only drinking water, but local businesses who rely on tourism.

Three months ago, Trump stood alongside Florida Gov. Ron DeSantis, Sens. Rick Scott and Marco Rubio, as well as House Republicans like Reps. Brian Mast, Francis Rooney, Mario Diaz-Balart, and others, to announce that he would be sending more federal funds down to help speed up the clean-up and repair process for Lake Okeechobee.

As he likes to do, Trump called upon Bruce Hrobak, a small bait & tackle business owner if Port St. Lucie, Fla., to come up to the podium to say a few words about his experiences working with the administration.

Hrobak was elated to addressed the room, singing high praises for the president, and even going a bit long with his verbal support for Trump’s 2020 reelection bid, adding a bit of comic relief for the room and the president.

Shortly after the Trump’s East Room address, Brad Parscale, Trump’s 2020 reelection campaign manager, gave his own contrasting take between the Trump economy and what today’s Democratic Party wants for America

“In @realdonaldtrump‘s America, we have clean air, water, AND a booming economy,” noted Parscale on Twitter. “Innovation & competition are driving it & producing an energy revolution at the same time. Dem’s vision of America is $93T Green New Deal, killing jobs, crippling the economy, & limiting freedom.” 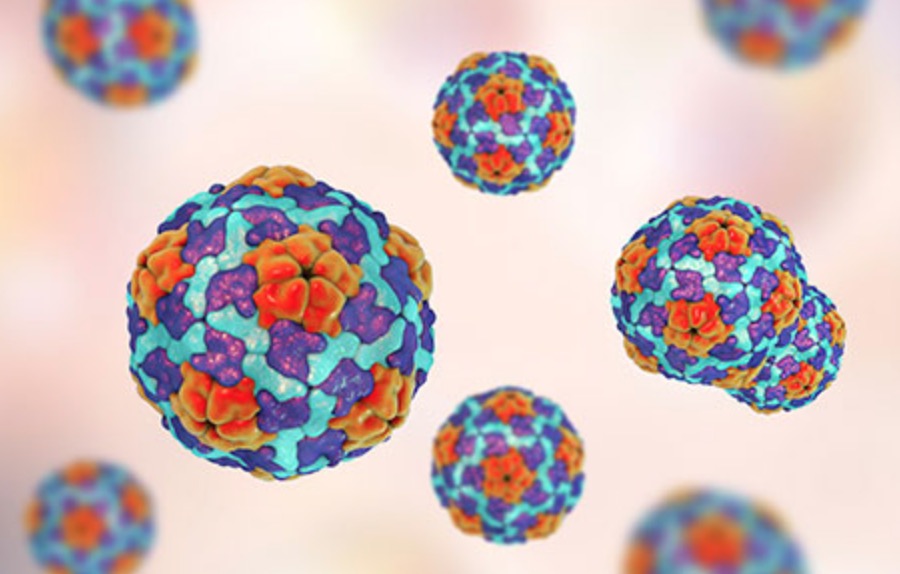